5G in India may not rollout until 2021: Parliamentary Panel 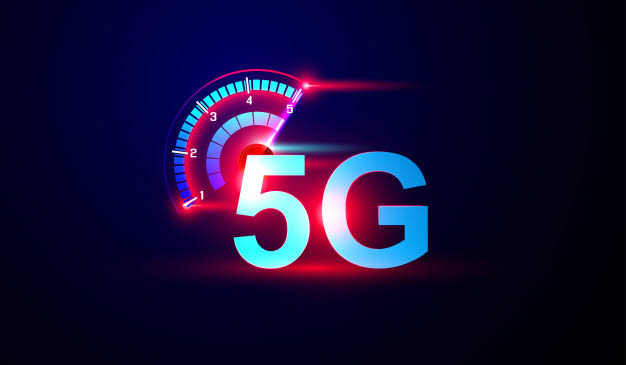 5G may not arrive in India until 2021 as DoT didn't allocate any 5G spectrum bands.

As per a new report from the parliamentary panel on IT, 5G will not be arriving in India anytime soon, at least not in 2021. The report seems to blame the ‘poor planning and execution’ by the government to introduce 5G in India.

5G has been commercially rolled out in a lot of countries around the world including the United States. The report suggests that 5G will not be arriving in India until the end of 2021 or early 2022. Even when it does arrive, the deployment of the technology will be done in a partial manner.

“From the foregoing, the committee are inclined to conclude that sufficient preparatory work has not been undertaken for launching 5G services in India. As such, India has not moved beyond the modest beginning stage as compared to other countries in the world,” the report said.

The telecom ministry which has already announced the auction of spectrum worth Rs 3.92 lakh crore from March 1 does not include the frequency band which is required by the 5G services to work.

Mukesh Ambani of Reliance Jio has already announced that it will be commercially rolling out 5G services in India in the second half of 2021. Even Airtel recently conducted a successful test in Hyderabad where it was able to achieve 5G speeds over a commercial network.

“It is disappointing to note that the department (DoT) has hardly learnt from the past delays as the vision for 5G, which was reflected in the constitution of the high-level forum and expert committees, has not been transformed into action on the ground and is not reflected in the policies formulated by the government,” the report further read.