The Karbonn A25 comes at a lower price point but with decent hardware specifications.

A new phablet of Karbonn, called Karbonn A25, is now available online for Rs 6,590. 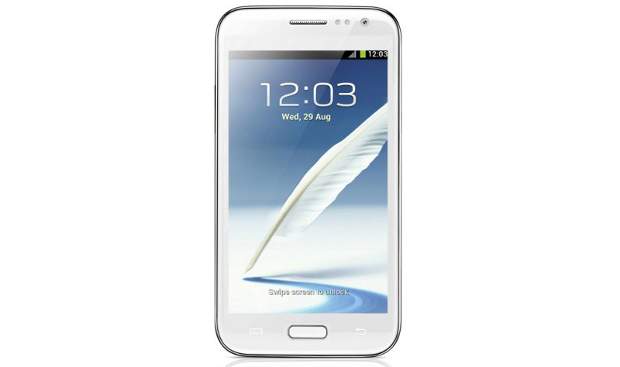 The Android ICS operating system based device has ambient light as well as proximity sensors. It is powered by a 1 GHz dual core processor and 512 MB RAM. Though it has only 512 MB internal storage, its internal memory can be complemented up to 32 GB through a micro SD memory card. 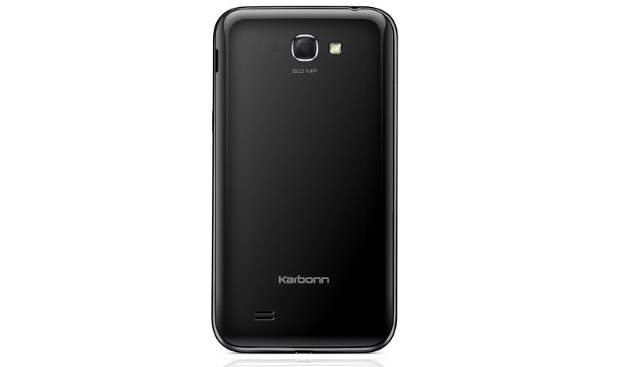 At the back of the Karbonn A25 there is a 5 megapixel autofocus camera supplemented with a LED flash for illumination in low light conditions. At the front there is a 0.3 megapixel camera which is good enough for video calling. 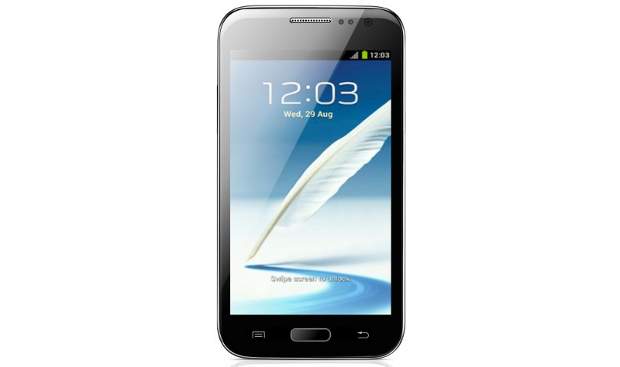 The device has a 2000 mAh battery pack that claims to be capable of powering it for more than 5 hours.