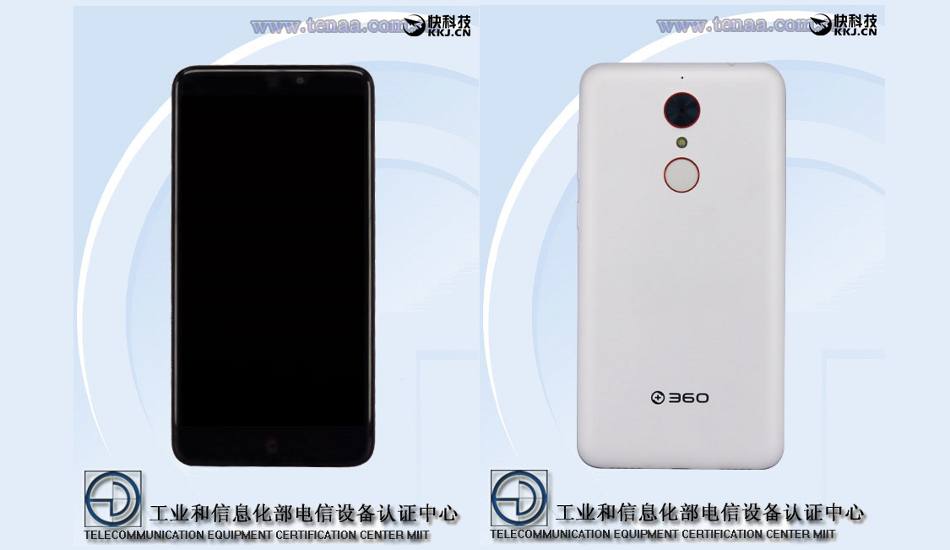 Oihoo 360 has launched its latest N series smartphone with Helio X20 chipset in China today, which is named as 360 N4. The smartphone is priced at 899 Yuan (approximately Rs 9,186) and will be made available from May 13 onwards. The 360 N4 comes in three different colours – white, red, and yellow.

Last month, the 360 N4 smartphone was found listed on on TENNA certification website. 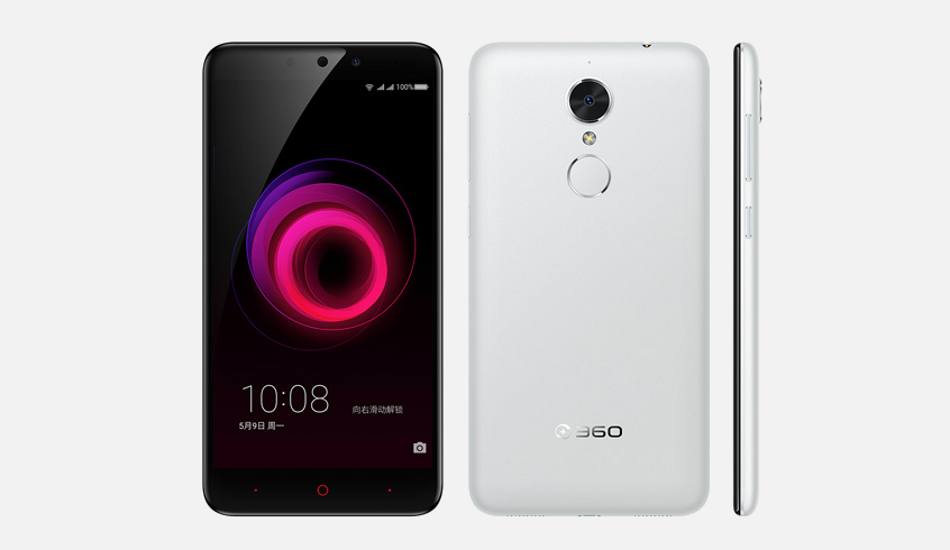 The 360 N4 runs on Android 6.0 Marshmallow operating system with 360 OS on top of it and is backed up by a 3080mAh battery with turbo fast charge support. The device flaunts a 13-megapixel shooter (Sony’s IMX258 sensor) on the back with PDAF, f/2.0 aperture, LED flash light and a 5-megapixel selfie camera on the front. Besides, the smartphone offers Dual SIM, 4G LTE with VoLTE, WiFi, Bluetooth, GPS/A-GPS, a MicroUSB 2.0 port and a Fingerprint scanner at the back panel. The handset measures 149.9 x 75.79 x 8.47 mm and weighs around 161 grams.

Moreover, the company has also announced the IP7X version of 360 N4 smartphone at the event, and that will be crowdfunded.