The smartphone is manufactured by Wingtech as part of the Crafted for Amazon programme.

10.or (pronounced Tenor) has today announced the launch of its latest G2 smartphone in India. The smartphone will be introduced during Amazon Prime Day 2019 and the company will reveal the price and availability during the sale period.

The Amazon Prime Day 2019 will start at midnight July 15 and will last till July 16. The smartphone is manufactured by Wingtech as part of the Crafted for Amazon programme. The device features a metal body and there is a notch at the top of the screen. 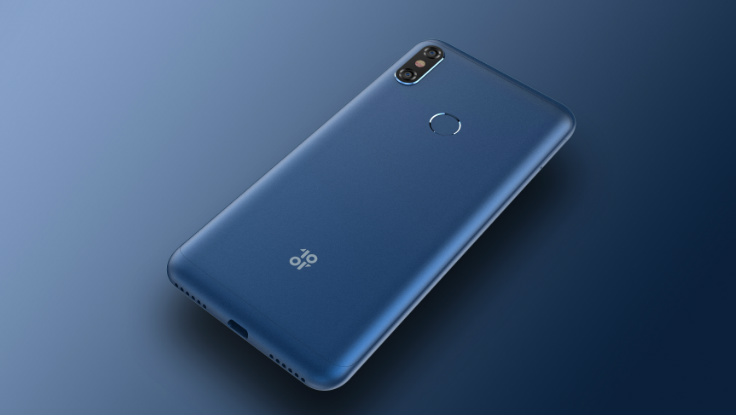 Jumping straight to the specifications, the 10.or G2 features a 6.18-inch Full HD+ display with a screen resolution of 2246 x 1080 pixels along with 19:9 aspect ratio and 2.5D Corning Gorilla Glass protection. The smartphone is powered by an octa-core Qualcomm Snapdragon 636 processor along with Adreno 509 GPU.

The phone is backed by a 4GB of RAM and 64GB of internal storage, which can be further expanded up to 256GB via microSD card slot. On the camera front, the device features a dual-camera setup with a combination of 16-megapixel primary lens along with a 5-megapixel secondary sensor accompanied by a colour correlated temperature (CCT) dual LED flash. For the front, there is a 12-megapixel shooter for selfies and video calling along with an LED Flash, beautify effects and portrait mode.

The smartphone is backed by a 5000mAh battery and the company has added a 15W fast charging solution. The phone features a fingerprint sensor and it runs on Android 9.0 Pie. On the connectivity front, it supports dual 4G VoLTE, Bluetooth, WiFi, GPS, dual-SIM and micro USB port.

10.or G2 likely to launch in India soon with Snapdragon 636 SoC and 6GB of RAM

Latest News from 10.or