How to Share your location on Google Maps using Plus Codes? 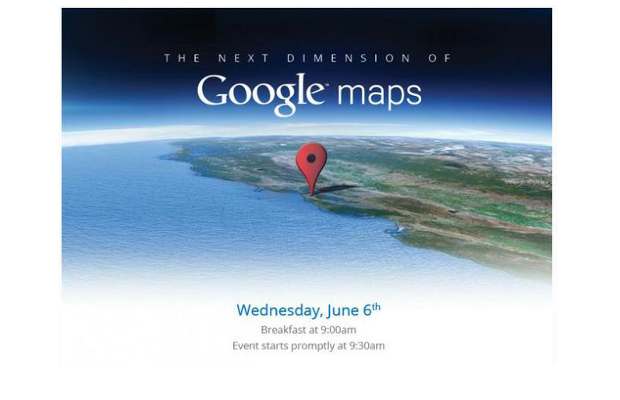 The share feature for Plus Codes on Maps is only available for mobile users on Android.

Google Maps is an essential tool on mobile, used for navigation and help people reach from one point to another. It’s used by millions on a daily basis but sharing location with people can be complex and maybe have security issues. Which is why Google added something called the Plus Codes to its platform, which basically converts all your location into anonymised alphanumeric data.

And now Google is offering a new update on Maps which makes it even easier for people to share location using these Plus Codes. So here is the tutorial of how it works.

– Open Google Maps on your phone and click/tap on the blue dot (your location) as seen here. 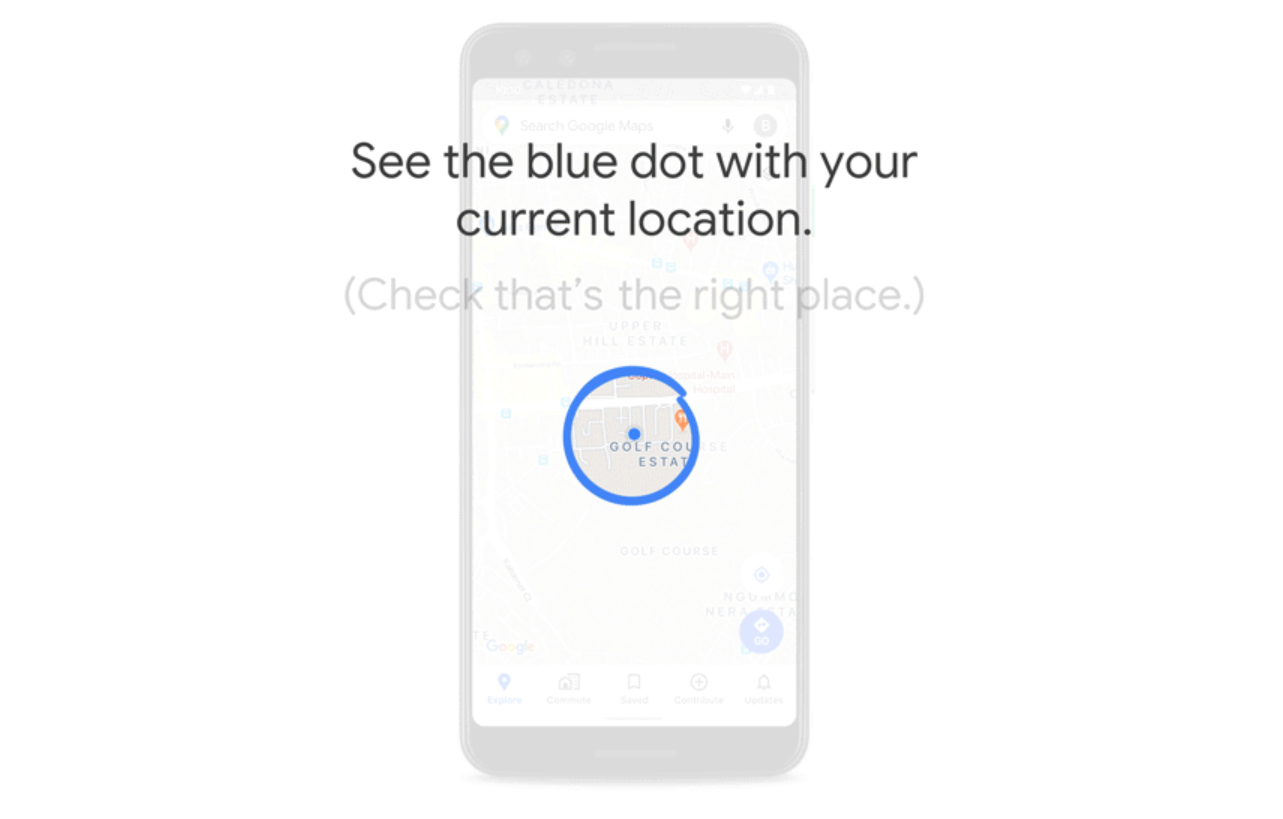 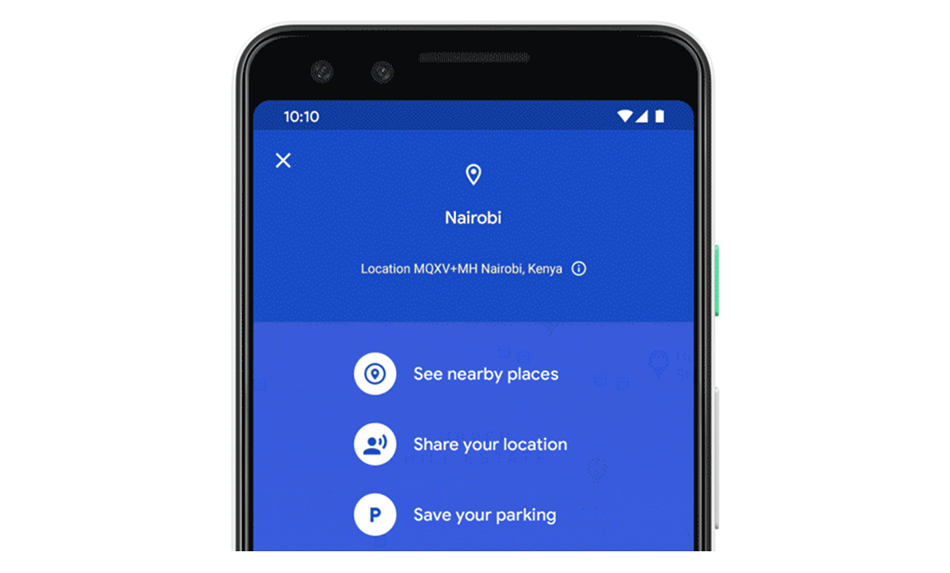 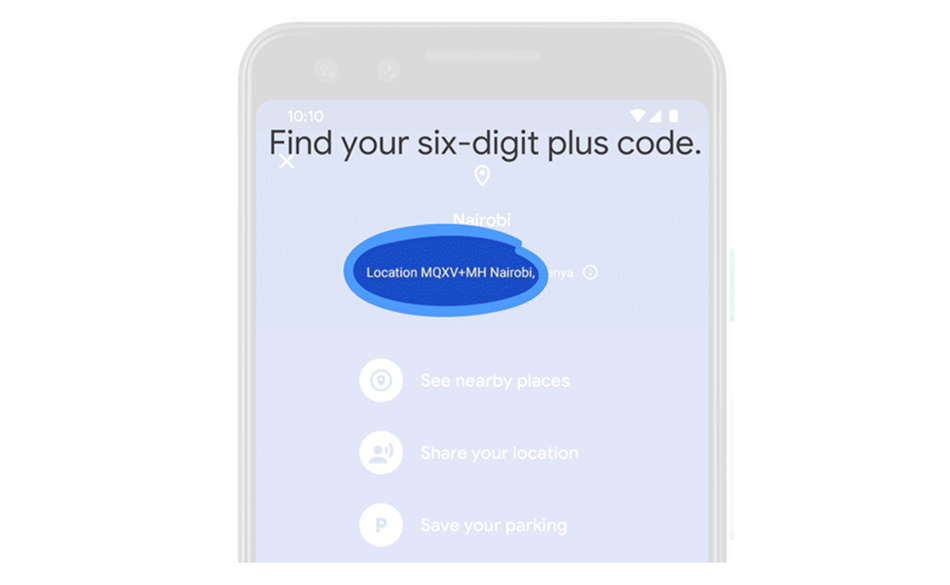 The update is gradually rolling out to everyone, so it’s possible you’ll get it in the coming days. Also, the feature only works for those with Android phones, it’s likely that iOS users will get the option at a later date.

Google has been adding a slew of features which helps people with services during COVID-19. in India, the Maps was updated to help you track the number of support centres and hospitals with test centres in a city or state. Google has also worked with Apple for a COVID-19 tracing solution which was later renamed as exposure notification. This platform is unlikely to work in a country like India, where the government has already introduced Aarogya Setu app to over 100 million users since its launch.