How to use Facebooks’s 3D photo feature

Facebook announced an update after which phones with a single camera can too upload 3D photos. Read on to find out how you can use this feature.

On October 2018, Facebook first introduced 3D photos that allowed users with phones that could capture images in portrait mode, to upload them on Facebook with a 3D effect that made the images move based on how you held the phone. It was limited to phones with multi-camera and phones with inbuilt depth sensors (iPhone X etc). Today, Facebook announced an update after which phones with a single camera can too upload 3D photos.

Facebook has used an AI algorithm that can separate foreground and background with no need of depth information from a secondary camera. Selfies can now also be turned into a 3D photo with this feature. If you are wondering how you can do so, follow the steps below 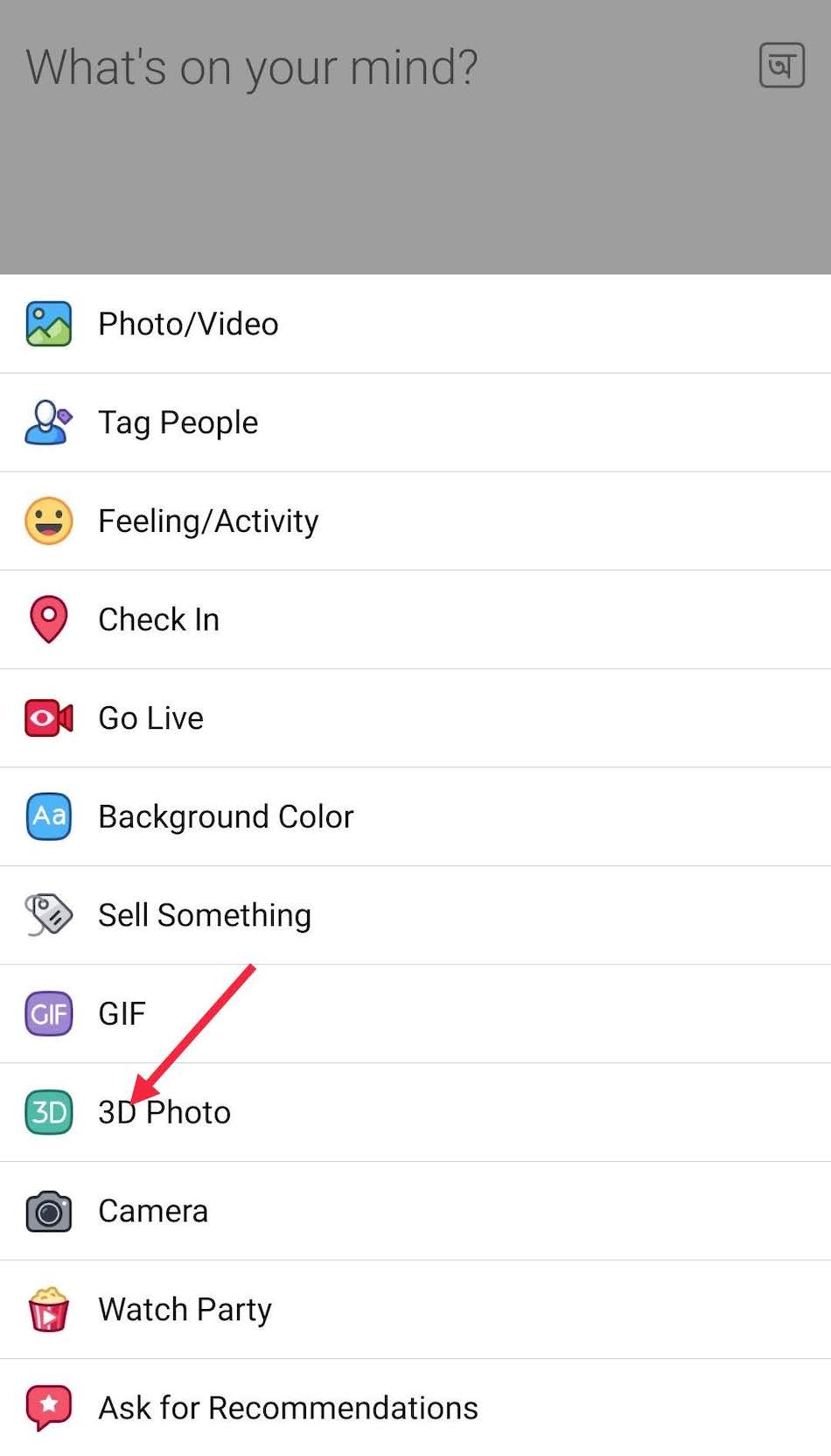 Step 3: As soon as select “3D photo”, you’ll be taken to your photo library from where you can choose whichever image you want. Select the image after which it will process that image to form a 3D version of it. After the processing is done, you can it “post” which will post the image.

You have not successfully uploaded a 3D photo. The phot changes perspective based on the movement of the phone. It should be noted that the feature can be a hit or miss depending on the image and the lighting conditions.