How to share PC’s internet connection with Android smartphones

By these following methods you can share your PC's internet with your Android phone. 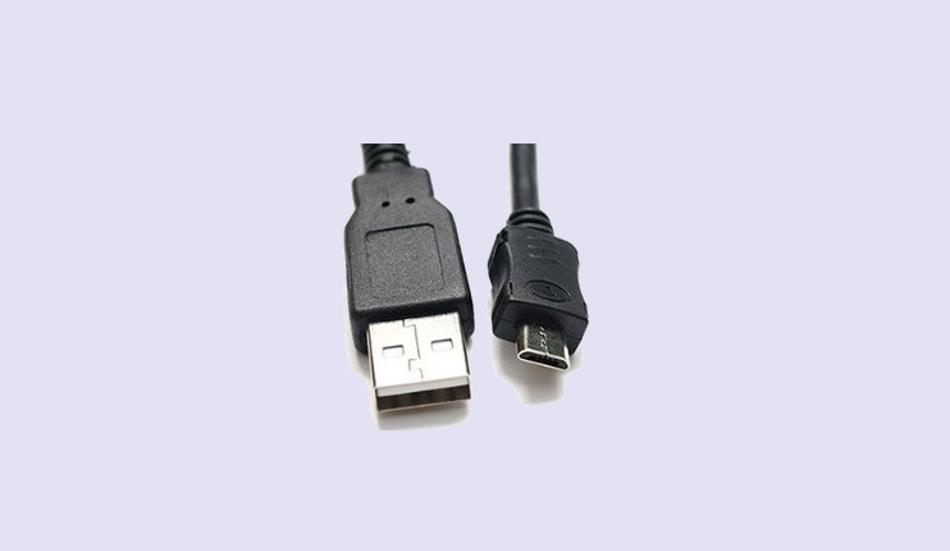 First of all you need a USB male to micro USB male (as shown in above picture). 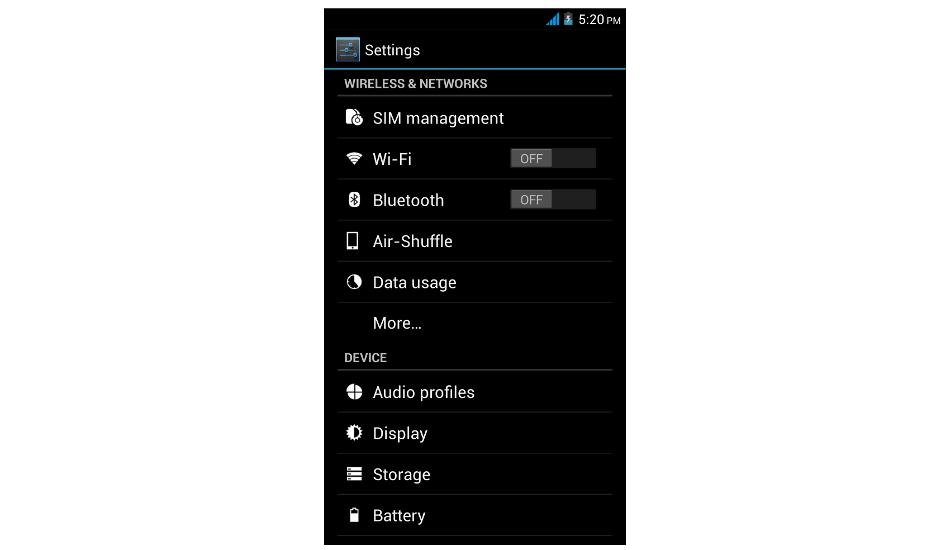 After connecting the PC with the Android phone, go to Settings menu of the smartphone. There you should locate and click the “More” option under Wireless and Network. 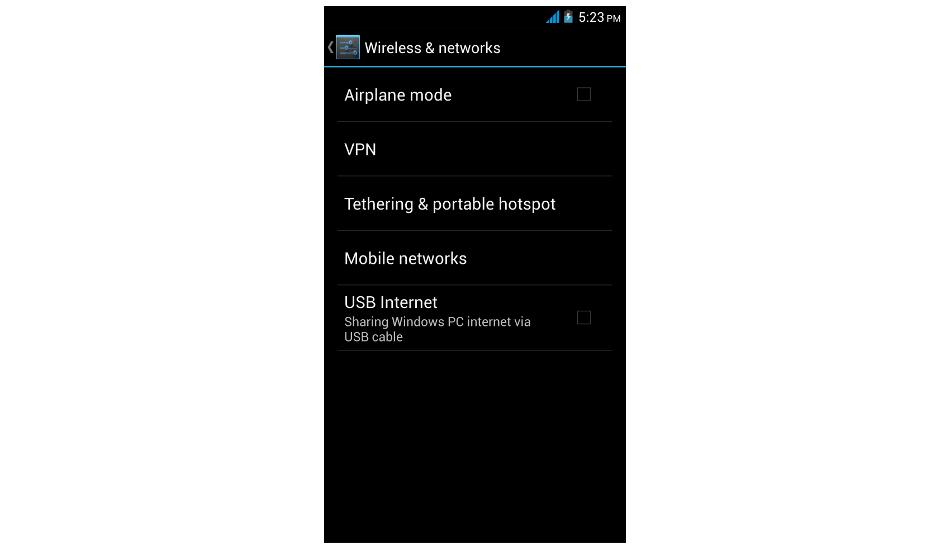 There you will see the “USB Internet” option. Just click the adjacent box. 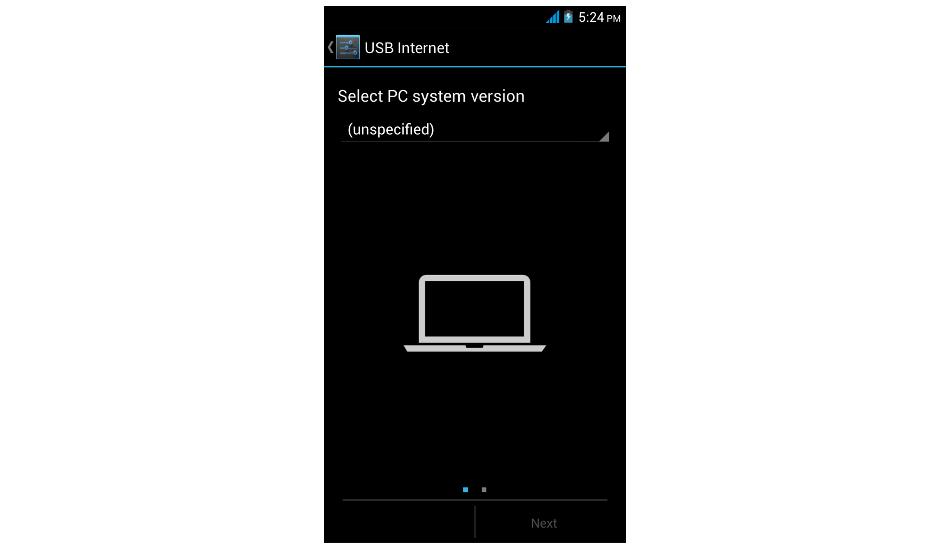 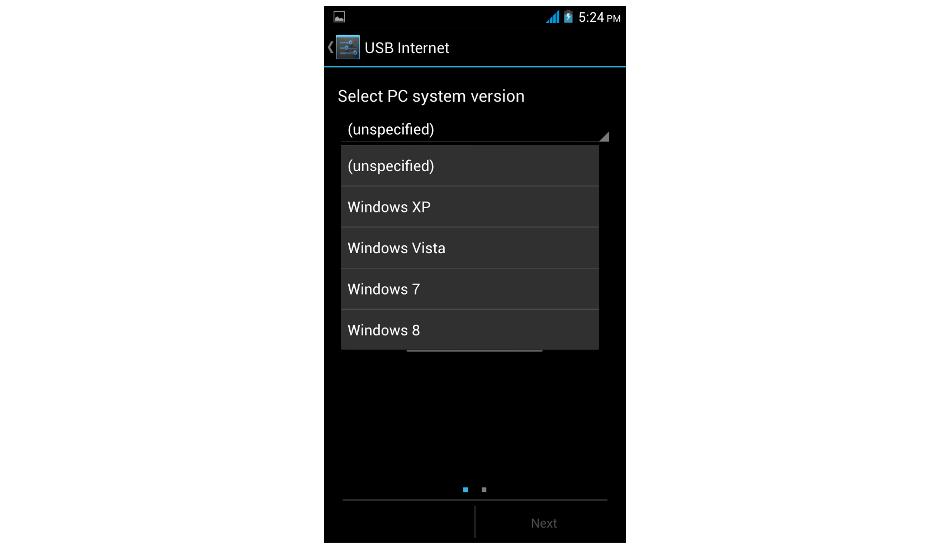 This will open the “Select PC system version” page which will have a dropdown menu from which you should select the option according to the operating system of your PC – viz Windows XP, Windows Vista, Windows 7, and Windows 8. 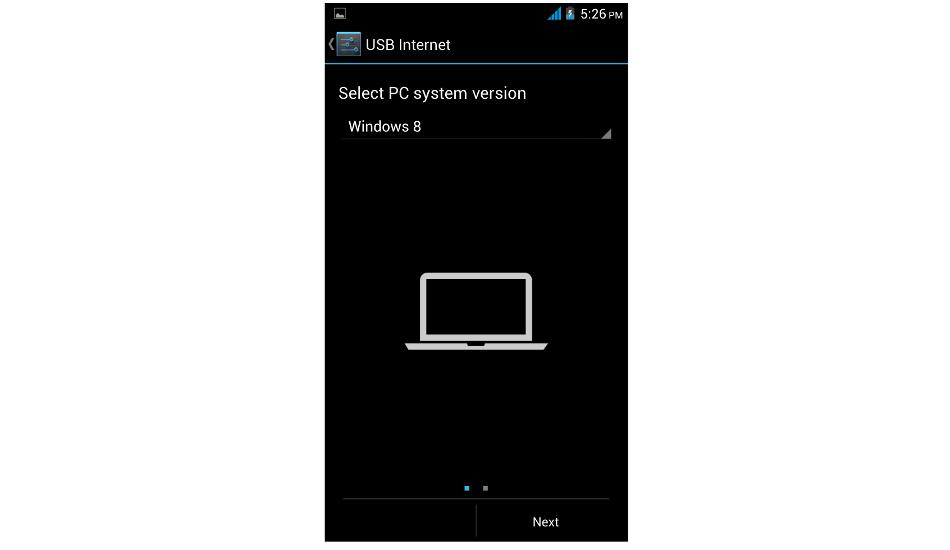 As soon as click your desired operating system option, the “Next” option at the bottom of the screen will get activated. Tap on the same to go forward. 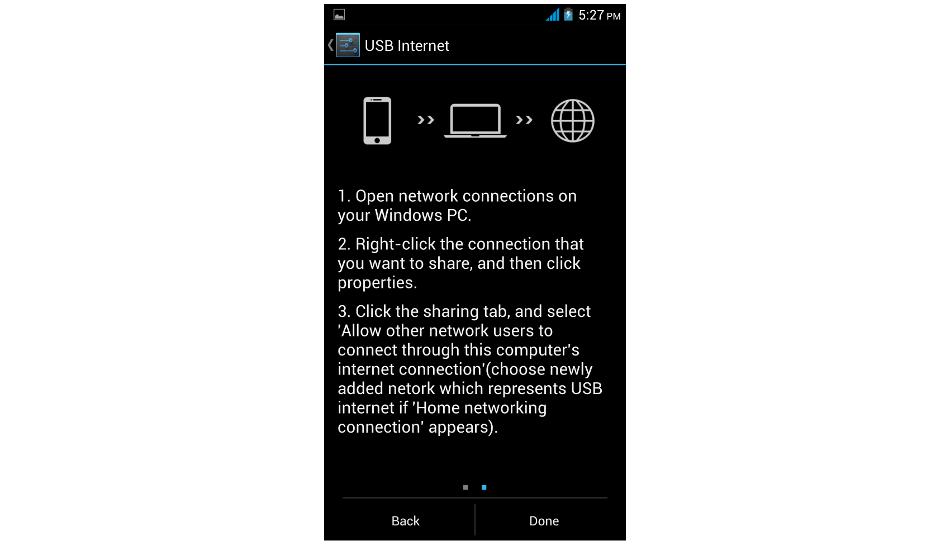 Open network connections on your Windows PC. Then right click the connection that you want to share and then click on properties. Click on the sharing tab, and select “Allow other network users to connect through this computer’s internet connection. 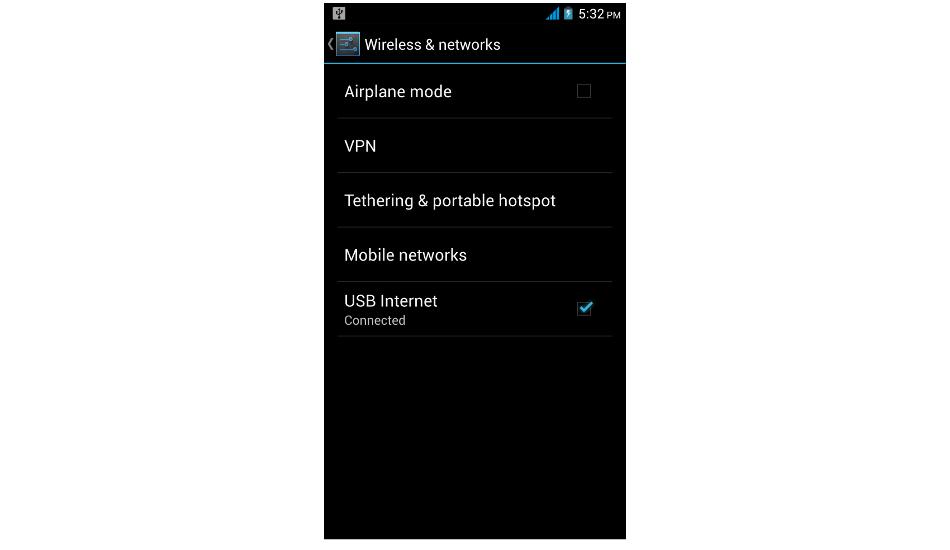 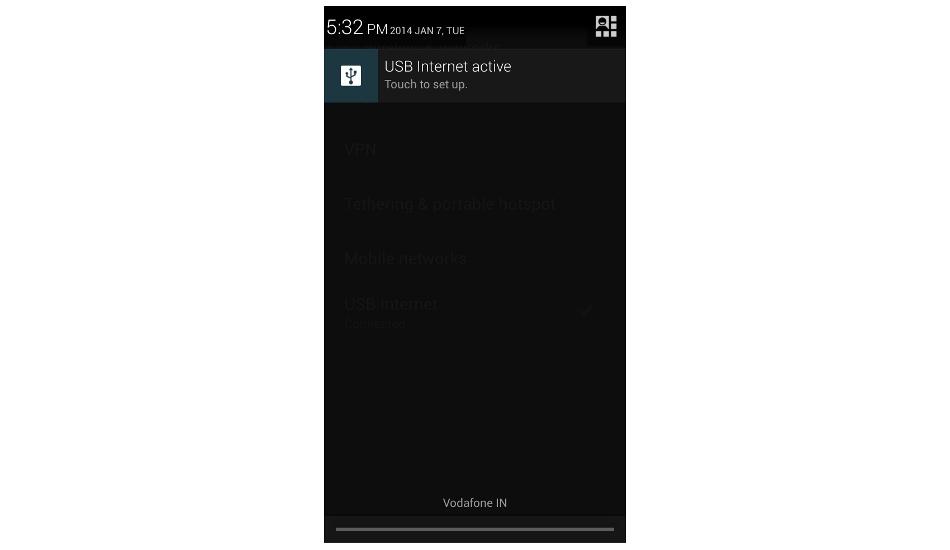 After that, click on the “Done” tab which will activate internet on your smartphone. Now you could see the USB internet active message both on the notification bar as well as in the Wireless and Networks section.

Some applications, available in Google Play store, too provide this feature (referred as reverse tethering). However, these apps require root permission for which you have to root your device which is risky and is not advisable as it voids the warranty and may leave your device dead.