How to change language of Android mobile

If you want to change the language of your Android mobile to any other language like Hindi, Urdu or Kannada here are six easy steps to do that.

Whenever one purchases a new Android smartphone by default the first language that is shown is English. You can change the language from the dropdown menu at that time. However, if you have already been through the initial set up, here are six easy steps to change the default language. 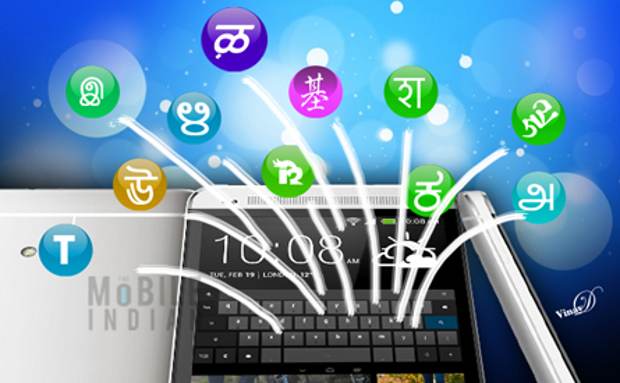 Here we have listed six steps to change the language of your Android device to Hindi. If you have Samsung, Sony, or an LG Android smartphone, you can also follow these steps to change to other Indian languages. 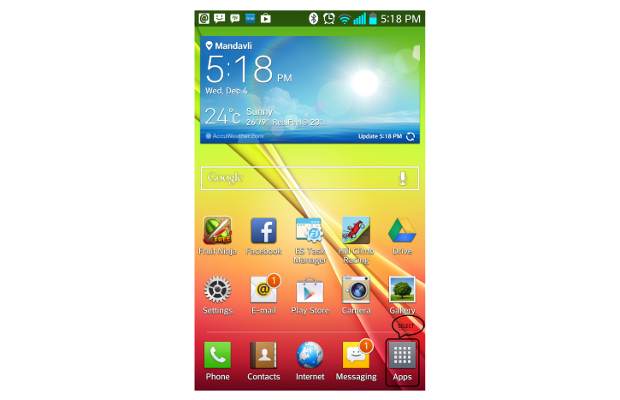 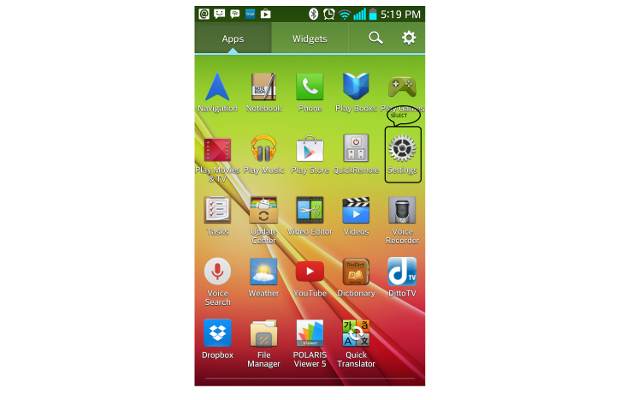 Select Settings to get started with choosing your language. 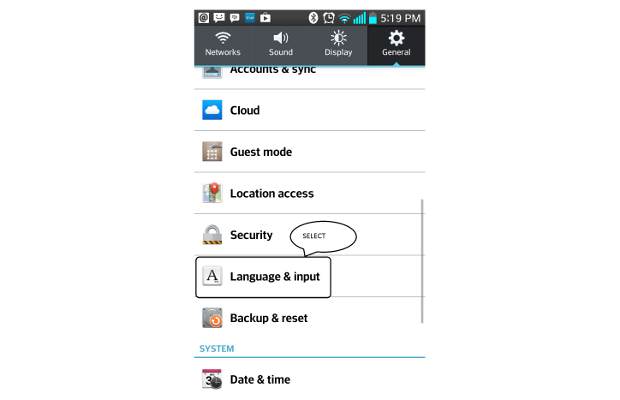 Select Language & Input from the options listed there. 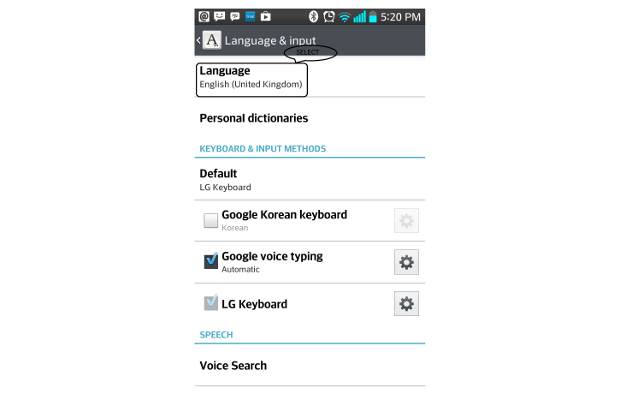 Click on the option right at the top titled Language. Usually by default it says English. 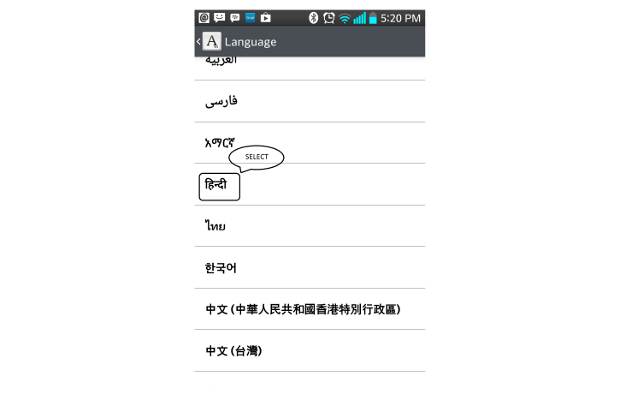 Select a new language, such as Hindi from the options that come up there. Please remember not to select a language you aren’t familiar with or you may find it difficult to change to a familiar language later on. Also, please note that all Indian languages may not be available on your handset as it is dependent on handset manufacturer and OS version. 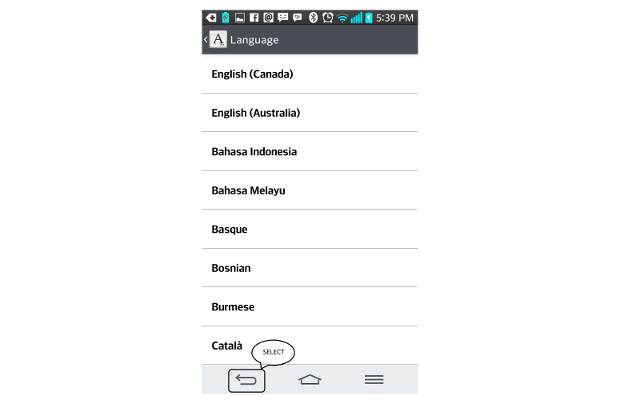