Here’s a step-by-step guide on how you can bookmark messages on WhatsApp and access important texts quickly. 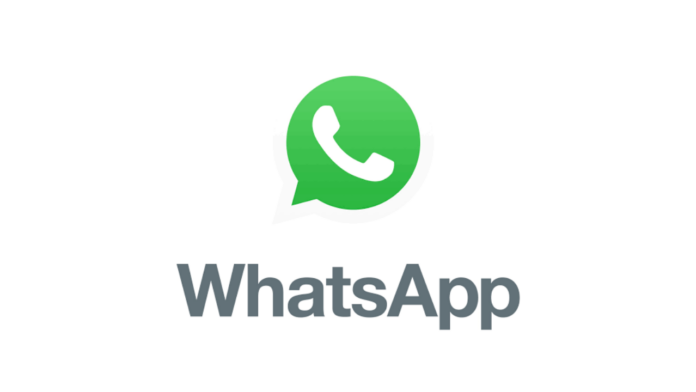 WhatsApp is the default messaging app for billions of people and whenever they want to text someone, the first thing they open is WhatsApp. However, the more you use it, the more messages you send and receive. Amongst thousands of messages, be it an important message on your work-related group or a joke that you loved that was sent in your friends group can get lost and that shouldn’t be the case. To solve the issue, WhatsApp provides you an option to star messages that acts as a bookmark function for a specific message that is important to you. So here’s how you can bookmark a message on WhatsApp:

On both iOS & Android, tap and hold on the message you want to bookmark. On desktop, click on the down arrow present at the top right of the message bubble.

On desktop, click on the option named ‘Star Message’. For Android, you will see a star icon appear at the top where you’ll have to click. On iOS, you’ll see an option to ‘Star’ along with the icon.

Once the message is starred, it is now saved and will also sync to a new device when you restore your chat history. To view the starred message, go back to the chat list page.

Read More: How to send WhatsApp message to a number without saving it as contact?

Now that you know how to star these messages, you can also un-star them. You can go to that message and then un-star it the same way you starred them.

This was how you can bookmark messages on WhatsApp. You can go to the Starred messages section and check them quickly whenever you want to access an important message.