Apple 'Time Flies' Event 15 September: How to Watch Live Stream, What to Expect

The new Time Flies event by Apple is expected to introduce the new iPad Air and the new Watch series. It is expected that along with Watch Series 6, an affordable Watch will also be unveiled.

The day has finally come where Apple is going to live stream its 'Time Flies' event. The event where Apple is expected to release a bunch of new products, will be live streamed today at 10:30p.m. IST on Apple's own website and YouTube as well.

This time around, we can expect Apple to release a new iPad Air, and the brand new Watch Series 6. Apple is also expected to release an affordable variant of its Watch that is likely to be called Apple Watch SE.

The new iPhone 12 models aren't expected to be unveiled at this event because of the delay Apple has faced in its Supply chain, the main cause of which is the pandemic. Apple is expected to hold a separate launch event for iPhone 12 series. 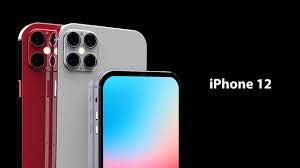 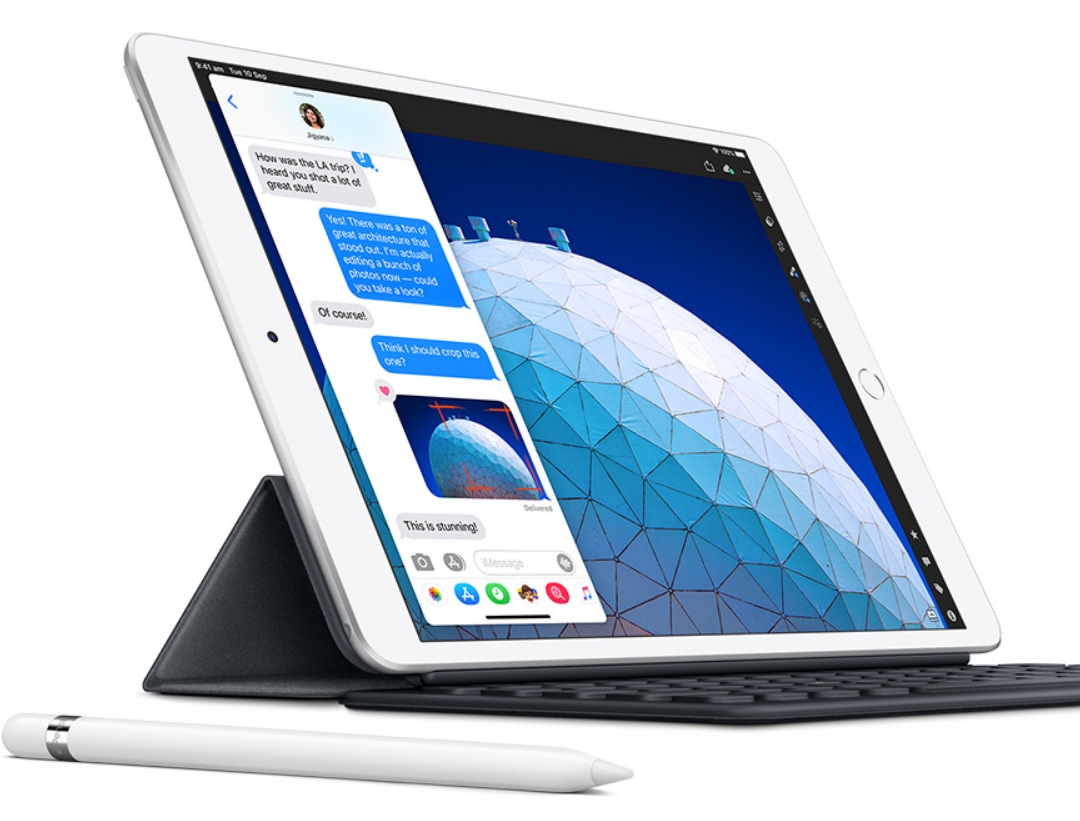 We have heard that the upcoming iPad Air 4 is said to be heavily inspired by the iPad Pro, Apple’s flagship iPad. The device is expected to have an edge-to-edge screen, faster processor and a USB-C connector. Interestingly, the iPad Air 4 will be the first Apple product to have the TouchID integrated into the side-mounted power button. 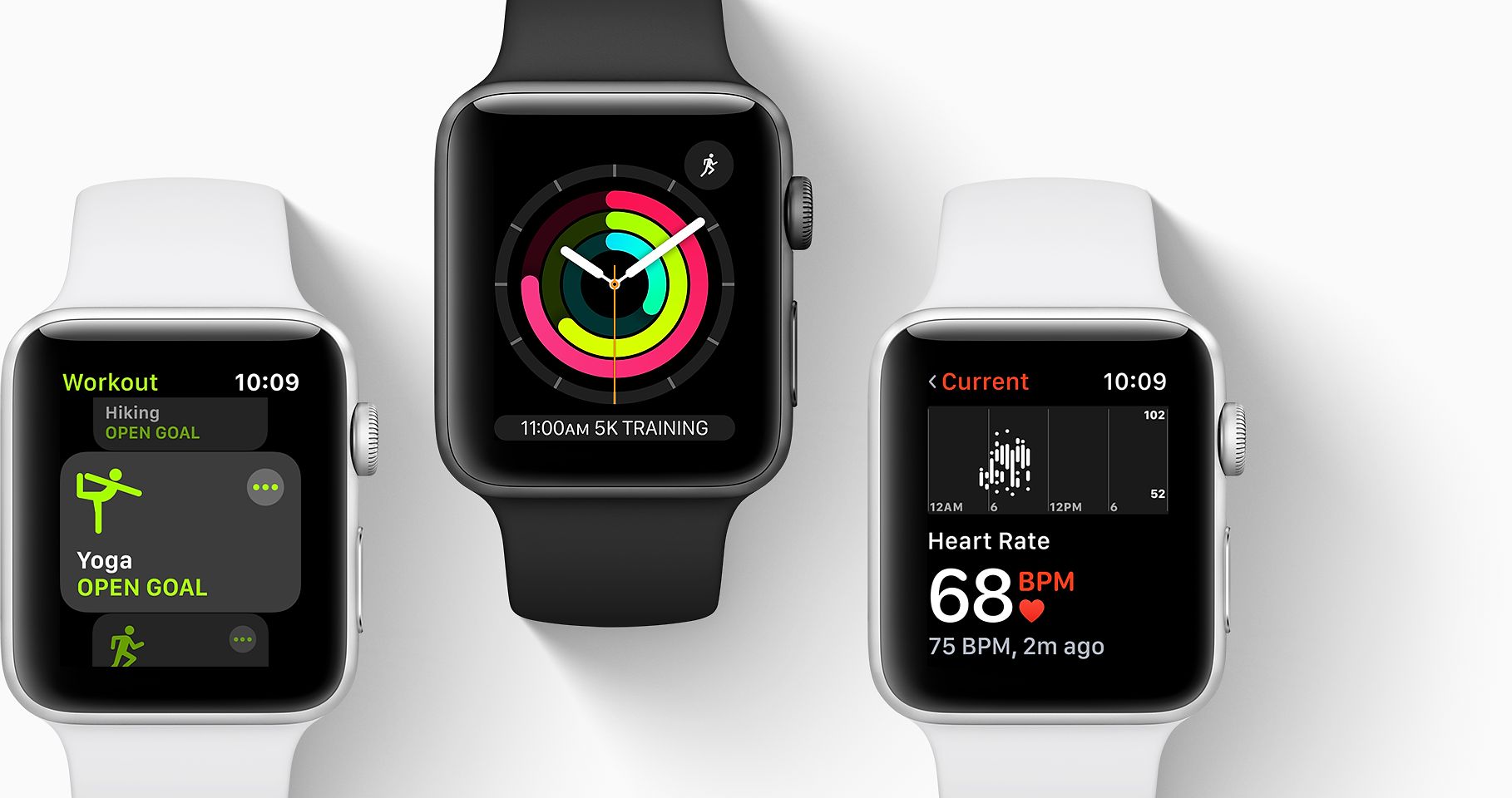 Although it’s long been rumoured that Apple would employ micro-LED displays on its wearable, but it might not be showcased this year. The Apple Watch Series 6 could see WiFi connectivity, which has been an issue with previous generation watches,  improvements through the use of liquid crystal polymer.