Top 5 smartphones which have got a price cut

If you are planning to buy a new smartphone, this might be the right time to do so. Some of the best high end, as well as mid-range smartphones, are now available at attractive prices. Here’s a list of 5 smartphones with the best price cut deals. 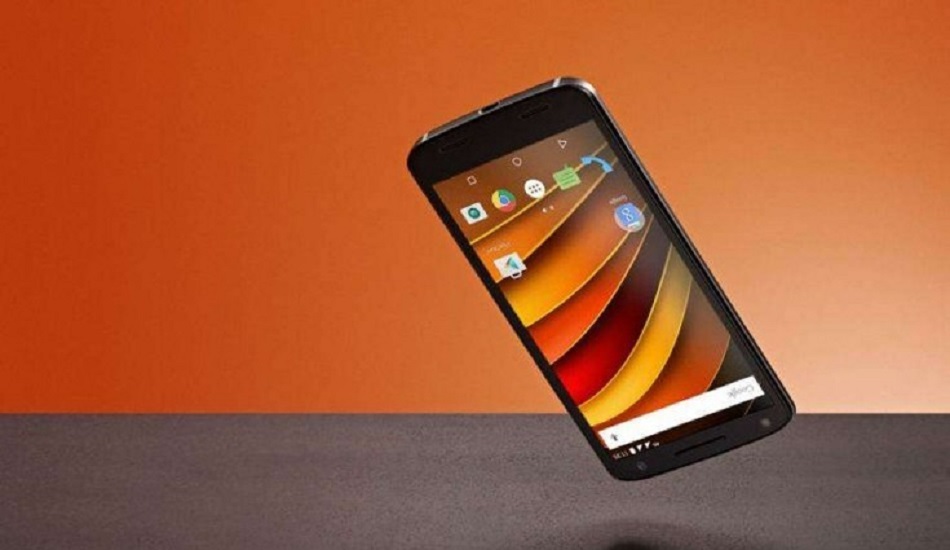 The Lenovo owned Moto X Force has received a price cut of Rs 22,000. The smartphone was initially launched at Rs 49,999. The 32 GB and 64 GB variants are now available at Rs 12,000 and Rs 15,000 respectively. The smartphone comes with a 5.4-inch QHD display and is powered by octa-core Qualcomm Snapdragon 810 processor. It offers 3GB RAM and 64GB internal storage. The device has a 21MP rear camera with dual-tone LED flash and a 5MP front-facing camera and is backed by a 3,760 mAh battery capacity. 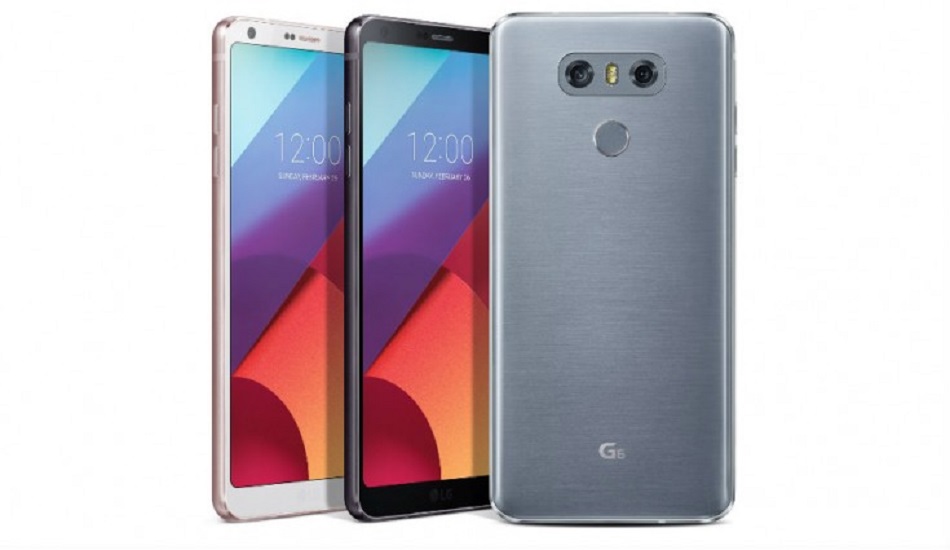 LG G6 has received a huge price cut of Rs 13,000. Initially, LG had launched the smartphone at Rs 51,900. After the price cut, the device is now available at Rs 38,900. The smartphone has a 5.7-inch ‘FullVision’ display with 1440×2880 pixels resolution. It is powered by Qualcomm Snapdragon 821 processor paired with 4GB of RAM and 64GB storage. The smartphone comes with 13MP rear camera and 5MP front camera and sports a 3,300 mAh battery. 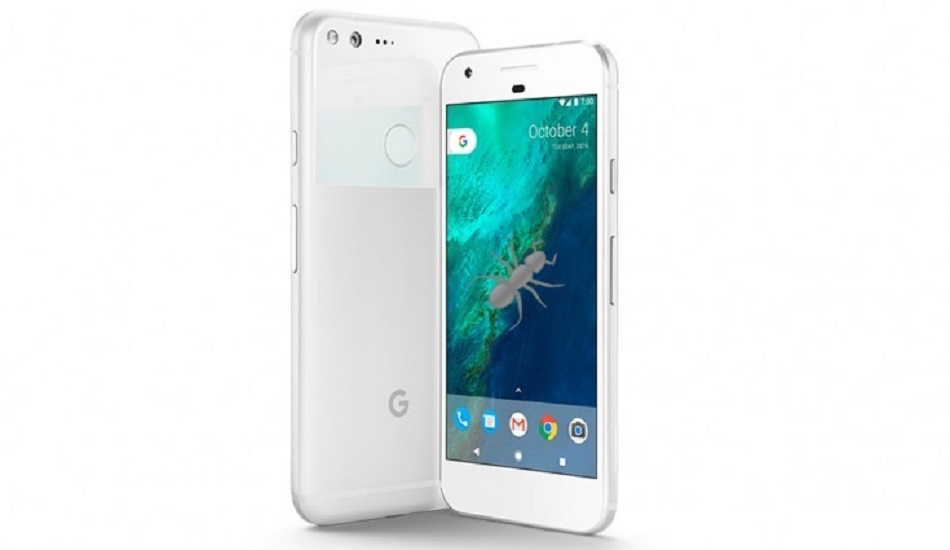 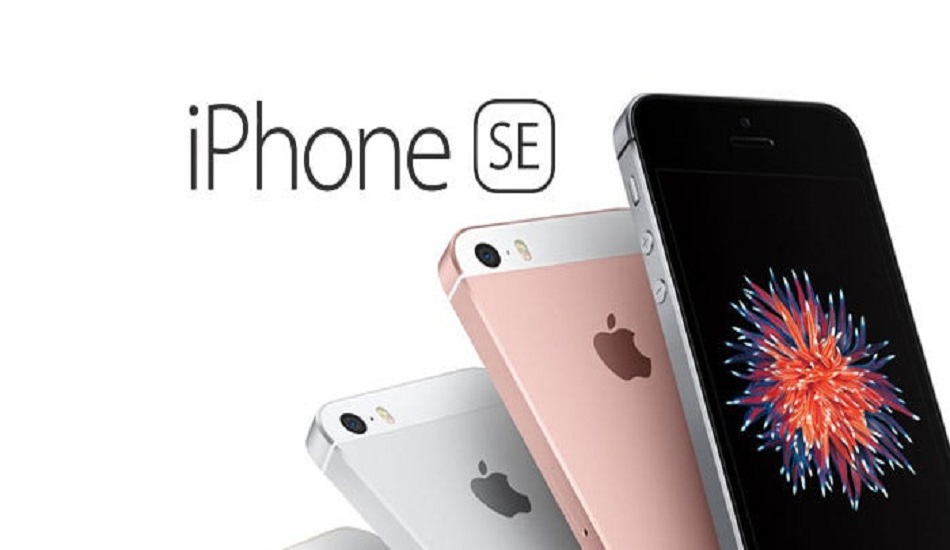 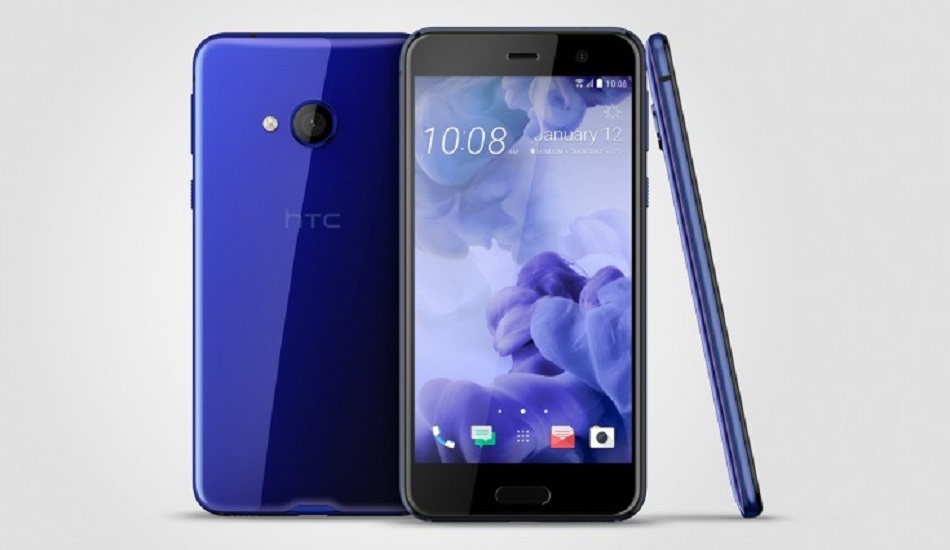 Originally launched at Rs 39,990, HTC U Play has received a price cut of Rs 10,000 and is now available Rs 29,990. The smartphone powered by an octa-core MediaTek Helio P10 processor comes with a 5.2-inch Full-HD Super LCD display with Gorilla Glass protection and has dual-SIM support. It has a 16MP primary camera with f/2.0 aperture and dual-tone LED flash, in addition to a 16MP selfie camera and also a 2,500mAh battery with support for fast-charging technology.