There are a lot of entry level smartphone these days. However, not all of them offer the kind of performance that you expect from a smartphone. Here are few which do.

The market is flooded with entry level smartphones specially based on Android operating system. However not all of them offer smooth performance that you expect from a smartphone and therefore selecting a smartphone is so difficult despite so much options. 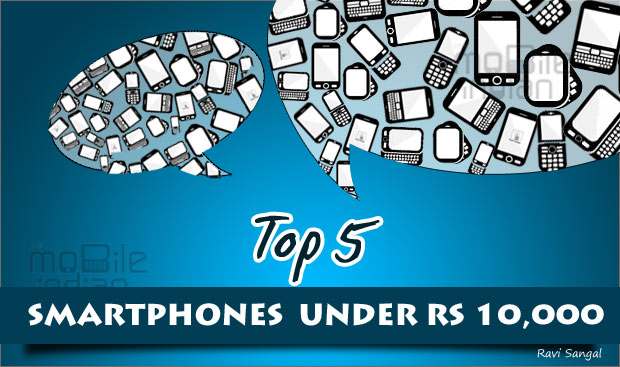 However, here we present some of the phones that are not just cheap but also perform well.

The Samsung Galaxy Y Pro Duos B5512 is Samsung’s latest Android phone with Qwerty keypad and a touchscreen. It is also a dual SIM phone.

The phone comes with Android v2.3 (Gingerbread) operating system and runs on 832 MHz processor. The 2.6 inch with WQVGA resolution of 320 x 240 pixels is a capacitive touch screen, which is large for a touch and type device. 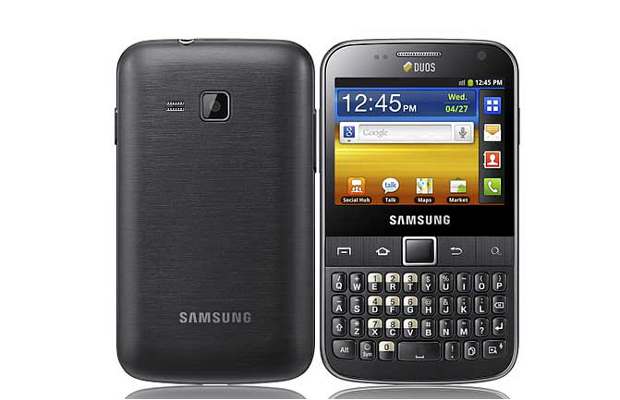 The phone comes with Samsung TouchWiz user interface on top of the Android 2.3. It has a 3 megapixels camera which supports video recording at 24 fps (frames per second) which is also quite decent for a phone at this price. Additionally, this phone carries a 0.3 megapixel camera on its front.

Other features of the phone include 32 GB expandable memory option, a 1350 mAh Li-Ion battery which works well thanks to the small screen in comparison to full touch phones and promises a talk time of up to 19 hours and 7 hours on 2G and 3G networks respectively.

The phone also has 3G, A-GPS, Bluetooth and WiFi connectivity like most other Android phones. We have got the device and our initial reaction is that it is a great utility phone. We will soon publish the full review so keep coming back.

Motorola Fire XT was launched in August 2011 but it continues to offer one of the best feature set for its asking price. We have reviewed the phone and it perforce well too. 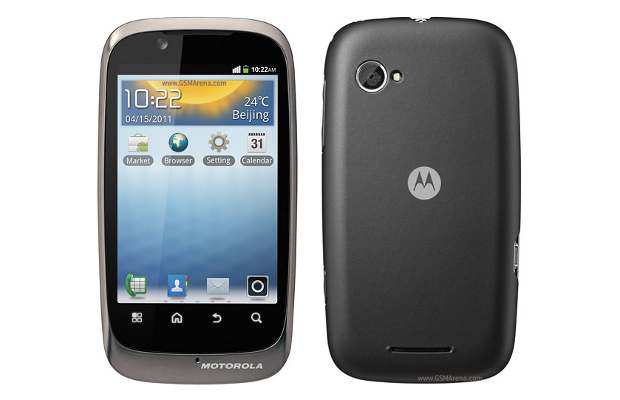 It is one of the cheapest full touch Android phones from a MNC brand to have a front facing camera, and comes with a large 3.5 inch capacitive touch display with multi touch capability. It features Moto Switch UI – Mode Switch Widget which lets you save different modes on the home screen with different apps. The desktop has Location based RSS and Weather Information. This Phone is equipped with a 5 megapixel primary camera with LED Flash and 0.3 megapixel front camera for video calling. The 3G phone runs on Gingerbread, the 2.3 version of Android OS.

The phone runs on a 800 MHz processor and comes with a large 1540 mAH battery that offers decent battery life. It also has WiFi, Bluetooth and EDGE connectivity.

This is the first phone from RIM (Research In Motion) to be designed with Indian audience in mind and is also the first BlackBerry phone to come with FM radio.

This smartphone targets the youth with its dynamic design and much more responsive and faster performance. Although the device is similar to its predecessor, Curve 8520, in terms of length and breadth, BlackBerry has managed to take 1.2 mm in thickness and 4 grams of weight off the device, despite the fact that the new Curve 9220 has a bigger battery pack as well. 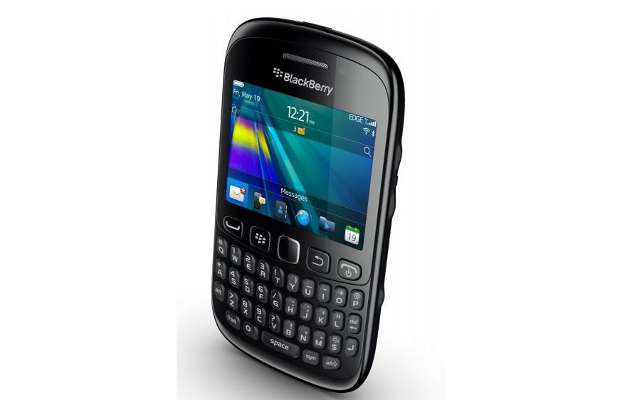 Curve 9220 has a 2.44 inch TFT LCD display with 320 x 240 pixel resolution, and as compared to its predecessor the display’s higher brightness and contrast levels make visuals better. The standard 3.5 mm audio port and micro USB port in the Curve 9220 ensure easy connectivity with most other devices.

The Curve 9220 is powered by BlackBerry’s newest and the faster operating system BlackBerry 7.1 OS that runs on a single core processor that we believe has a 600 MHz plus clock speed. The device is fast with the new and refined OS, which is further complimented by 512 MB of RAM. The BlackBerry Curve 9220 comes with 512 MB of RAM, 512 MB ROM, and an option to expand memory up to 32 GB via a micro SD card; good for those who crave more storage.

Curve 9220 has a 2 megapixel, fixed focus camera without flash. You can our review of Curve here.

Nokia is moving away from Symbian is well known, however in terms of smartphones below Rs 10,000, Symbian still does the duty for Nokia in its latest Belle avatar.

Nokia 500 is good looking and also comes with a very impressive specification for its price. It is based on Symbian Belle operating system and is home to a 1 GHz ARM 11processor. This Nokia phone has a 3.2-inch TFT nHD display with a resolution of 640 x 360 pixels. It also has a good 5 megapixel camera, a 3.5 mm audio jack and a micro USB port. A BL-4U 1110 mAh Li-Ion battery powers the Nokia 500. The phone claims to support a talk time of 7 hours on 2G and 5 hours on 3G. 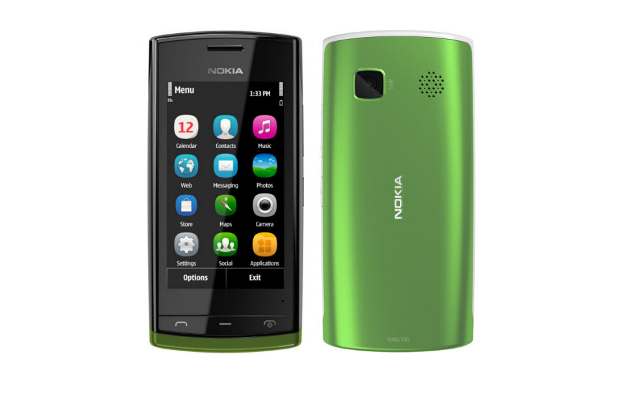 This Nokia device has an internal memory of 2 GB which is expandable up to 32 GB through micro SD or micro SDHC cards.

For connectivity, the phone has GPRS, EDGE, 3G and WiFi. Bluetooth and a micro USB port is also there for file sharing as well as A-GPS for navigation. If you are a Symbian fan and is on a budget Nokia 500 is a safe bet.

This is the cheapest phone in this list but it has some nifty features up its sleeve. Micromax Superfone A50 Ninja’s biggest selling point is its voice guided personal assistant feature called AISHA, a software similar to SIRI of iPhone 4S. 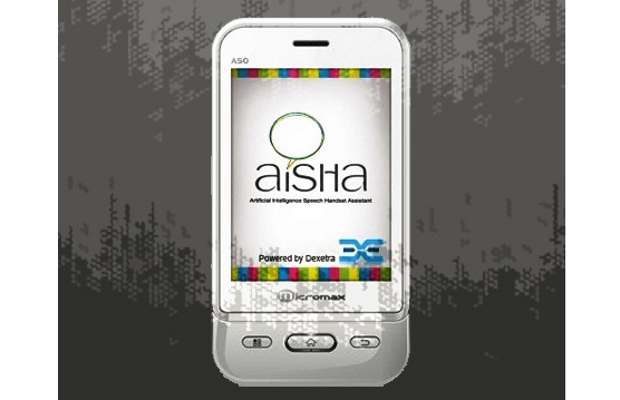 The phone comes with Android v2.3 (Gingerbread) operating system and is a dual SIM phone (GSM + GSM). Micromax Ninja comes with a 3.1 inch capacitive touch display which is okay for a phone in this price bracket. You also get a 2 megapixel primary camera. The processor on this phone is a 650 MHz unit which would be just fine for most tasks but don’t expect much of gaming on the device.