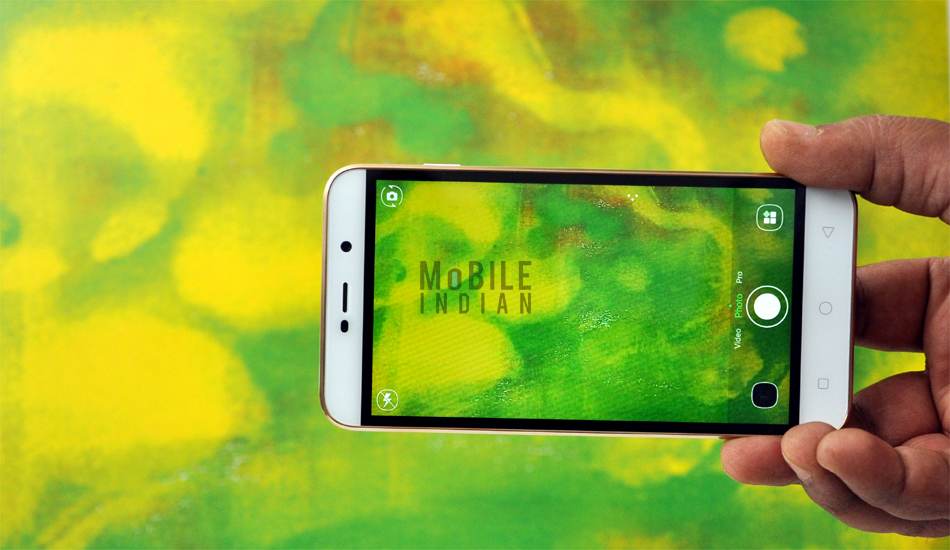 Here are the best fives phones which were launched in India in January 2016.

This month over 40 new phones were launched in India including some really good devices. Here we have selected the best five of them. While selecting them we have deliberately picked one device from various price brackets.

In the under Rs 10,000 segment, several phones were launched including the Honor Holly 2 Plus (https://www.themobileindian.com/handset-guide/details/Huawei-Honor-Holly-2-Plus). But the title of best new device under Rs 10,000 should go to the Coolpad Note 3 Lite which at Rs 6,999 is also the cheapest smartphone in India to offer 3 GB RAM.

The Coolpad Note 3 Lite comes with a 5 inch HD display. It has Android 5.1 Lollipop operating system and a Mediatek MT6753 chipset that has a 64 bit quad core processor and Mali T720 graphics processor. It has 16 GB of internal memory. The phone has a dedicated expandable storage slot of 32 GB capacity. 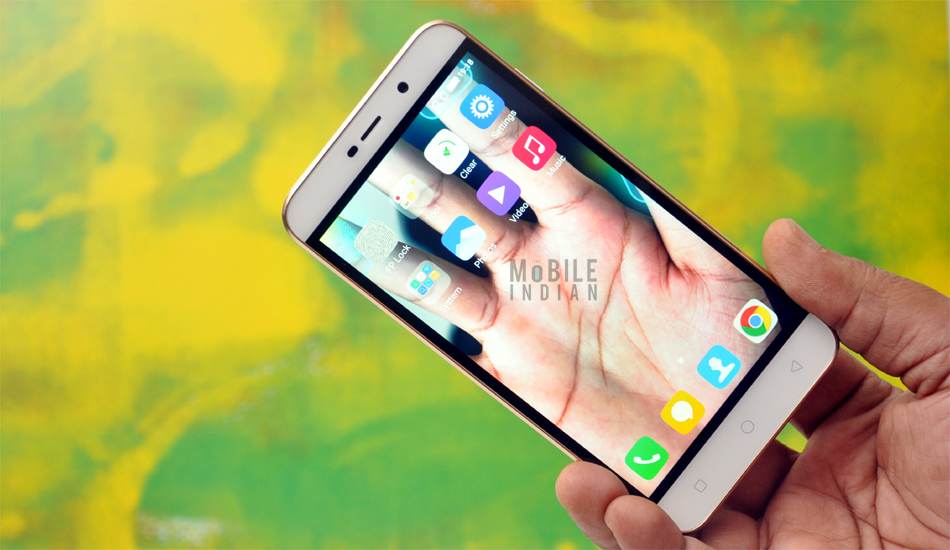 The Coolpad Note 3 Lite offers a 13 megapixel rear camera and a 5 megapixel front camera. This dual SIM smartphone has WiFi, Accelerometer and Proximity sensors. Besides, it comes with USB OTG functionality, FM Radio, Bluetooth and GPS.

LeEco is the latest brand from China to enter the Indian market, and they have surely created waves with the same amazing specs at a reasonable price. The LeEco Le 1s is equipped with a 5.5 inch full HD IPS display and a fingerprint sensor. The phone runs on Android Lollipop, and has a MediaTek Helio X10 octa-core 2.2 GHz processor, which is the MediaTek flagship, and it runs with 3 GB of RAM. The internal memory stands at 32 GB (non-expandable). 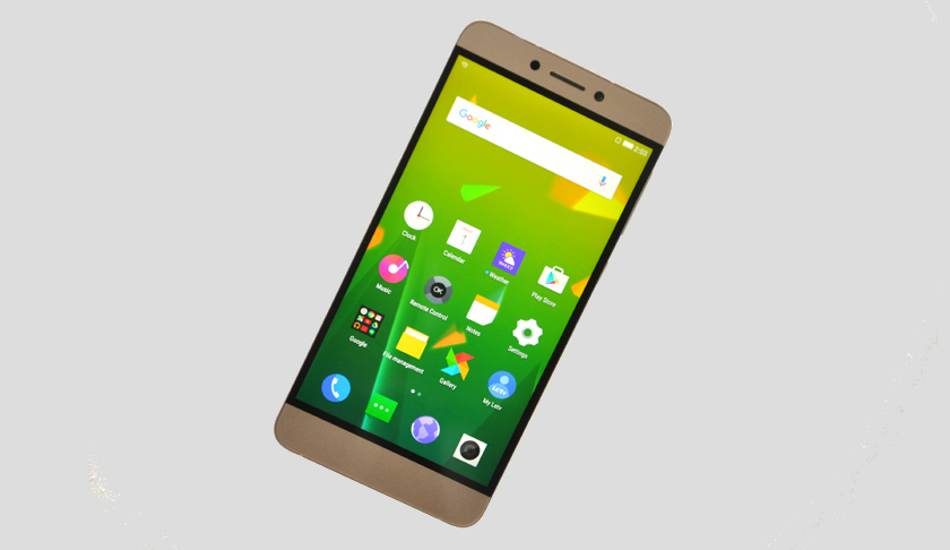 Its primary camera is of 13 megapixel resolution. This autofocus camera has aperture of f/2.0 and it has a flash light as well. Besides, the phone has a a 5 megapixel selfie shooter with an 85 degree wide angle lens and an aperture of f/2.0. The dual-SIM LeEco Le 1s is a 4G phone and it offers GPS, WiFi, and Bluetooth for connectivity. The power is provided by a 3000 mAh unit.

After “killingâ€ off the Motorola brand, Lenovo has come out with another lucrative phone, the Lenovo Vibe X3. It is armed with a 5.5 inch full HD IPS display. It runs on Android Lollipop, and has the hexa-core Snapdragon 808 processor which has maximum clock speed of 1.8 GHz. It has 3 GB of RAM, 32 GB internal memory and a 128 GB microSD card slot. 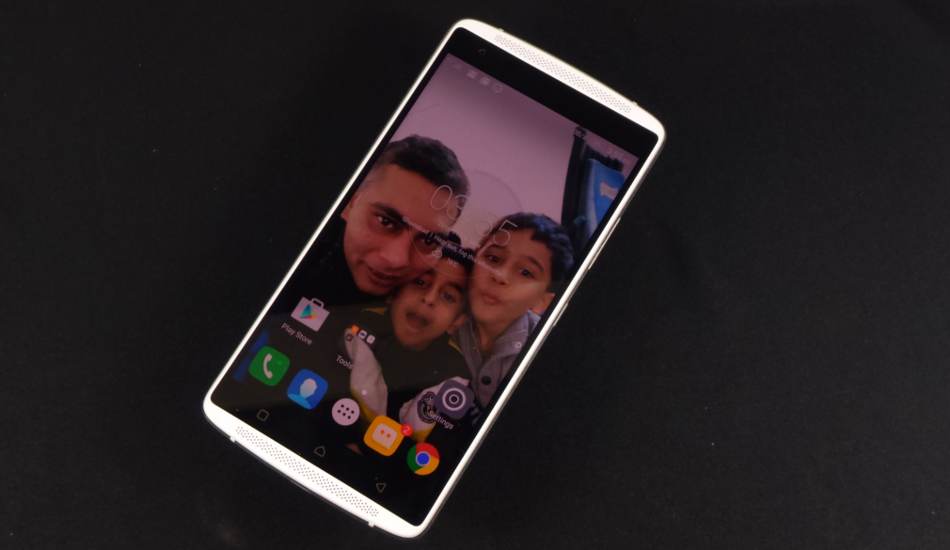 After a long time a dedicated camera smartphone has been launched in India in the form of Asus Zenfone Zoom which is is equipped with a 5.5 inch full HD IPS display. The phone runs on Android Lollipop. It has a quad-core 2.3 GHz processor, which runs with 2 GB of RAM. The internal memory stands at 16 GB to which you can add another 64 GB via a microSD card. 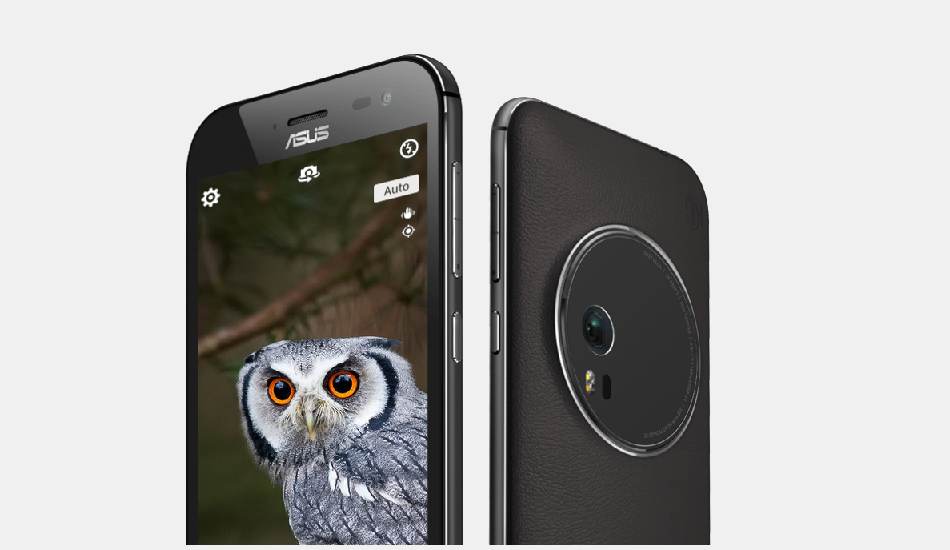 The highlight of the phone is its primary camera of 13 megapixel resolution which is among few phones to offer 3X optical zoom. Besides, it is equipped with laser autofocus, geo-tagging, face detection, HDR, panorama, optical image stabilisation, video recording at 1080p at 30 fps, and a dual-tone flash. In the front of the phone lies a 5 megapixel selfie shooter. The dual-SIM Asus Zenfone Zoom is a 4G phone with GPS, WiFi, and Bluetooth for connectivity. The power is provided by a 3000 mAh battery.

This month the dual SIM version of Samsung Galaxy Note 5 was also launched in India. But it was the BlackBerry Priv â€“ the first Android smartphone of BlackBerry â€“ that stole the limelight. 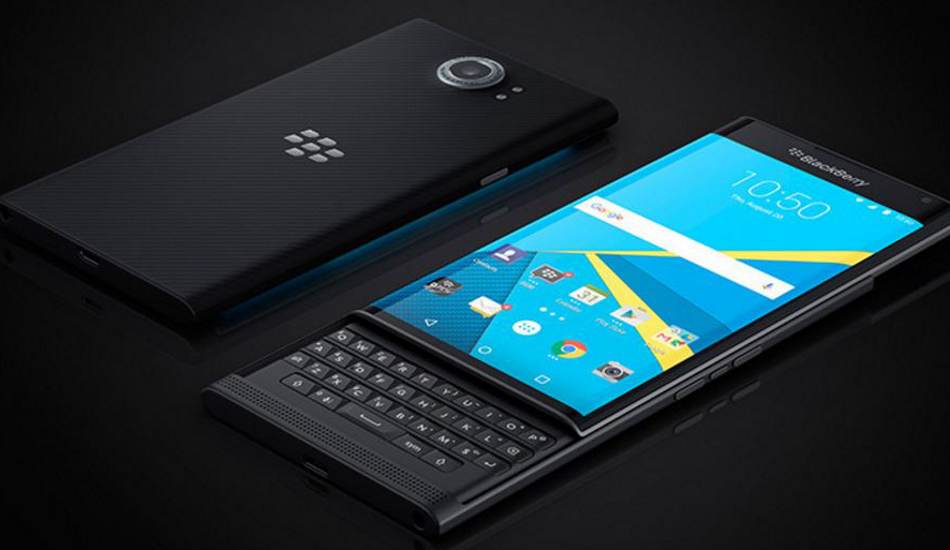 The BlackBerry Priv is armed with a 5.4 inch quad HD AMOLED display. It runs on Android Lollipop operating system and has a hexa-core processor clocked at 1.8 GHz, which runs the phone with 3 GB of RAM. The Priv has 32 GB of internal memory and a 2 TB microSD card slot. It has an 18 megapixel rear camera that comes with aperture of f/2.2, 27mm lens, Schneider-Kreuznach optics, optical image stabilisation, phase detection autofocus and dual tone flash lights. Meanwhile, in the front of the phone there is a 2 megapixel selfie taker. The BlackBerry Priv has one SIM slot, 4G, GPS, Bluetooth, NFC, and WiFi. Its 3410 mAh battery claims to provide up to 24 hours of talk time or 420 hours of standby.