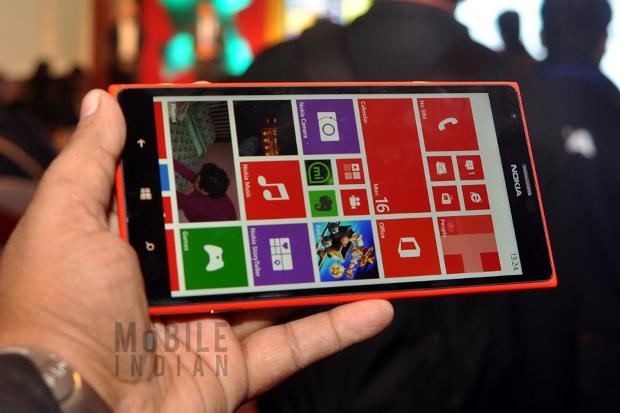 Buy something really worthy for its price before this year ends and new breed of devices hit the market.

With 2013 approaching its climax, online retailers have now started offering lucrative deals on smartphones and tablets. Last week, the online world was abuzz due to the Great Online Shopping Festival (GOSF) but though it has been ended, retailers are still offering lucrative deals and perhaps will do so atleast till the first week of January 2014.

But we understand the difficulty of hunting good deals online, which is very tiring. So here we have carefully selected five best deals on smartphones and tablets that are available online. 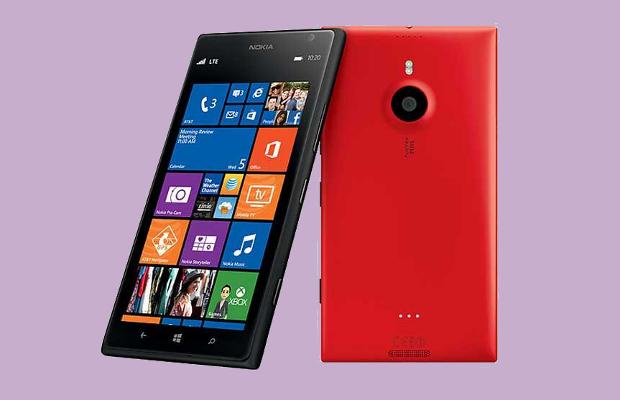 The phablet is run by a quad-core 2.2 GHz Qualcomm Snapdragon 800 mobile processor with help of Adreno 330 GPU and 2 GB RAM. By default, the Lumia 1520 has 32 GB on-board storage and one can add up to 64 GB microSD card. Nokia has packed several new apps such as Refocus along with the suite of Lumia Suite apps. Nokia has packed a massive 3400 mAh battery to run the large screen and powerful hardware for long hours.

Buy the Lumia 1520 for Rs 43,299 from Homeshop18 website after applying discount code. This deal is low on stock so kindly excuse us if it goes out of stock in a day or two.

Sony Xperia Z1 claims a special place with the water resistance and dust resistance certifications. The smartphone flaunts a 5 inch Triluminos display with full HD (1920×1080 pixels) resolution. The Xperia Z1 has a quad-core 2.2 GHz Qualcomm Snapdragon 800 MSM8974 processor, 2 GB RAM, and 16 GB onboard storage. One can expand its storage to up to 64 GB using a micro SD card. Sony Xperia Z1 features Sony’s award-winning “G Lens” with a 27mm wide angle and F2.0 aperture. There is a 1/2.3 inch CMOS Exmor RS image sensor for mobile with 20.7 megapixel resolution and a BIONZ for mobile image processing engine. It has a 2 megapixel front camera as well. 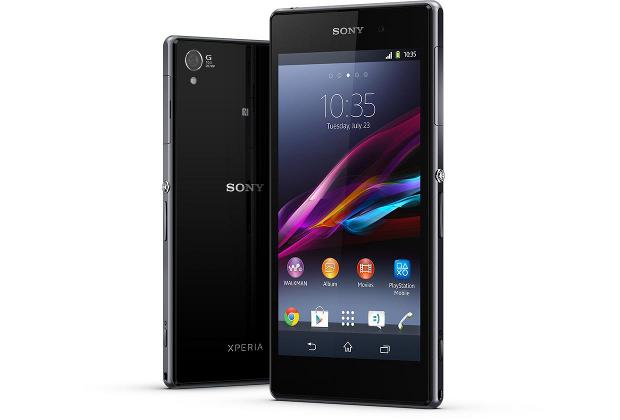 The HTC One Dual SIM has a 4.7 inch Super LCD3 full HD display with 468 pixels per inch pixel density. The display has been constructed using Corning Gorilla Glass 2 technology for strength against wear and tear. HTC One dual SIM is powered by a quad core 1.7 GHz Qualcomm Snapdragon 600 mobile processor and 2 GB RAM. It has HTC Sense 5 user interface and Android 4.2 Jelly Bean operating system. 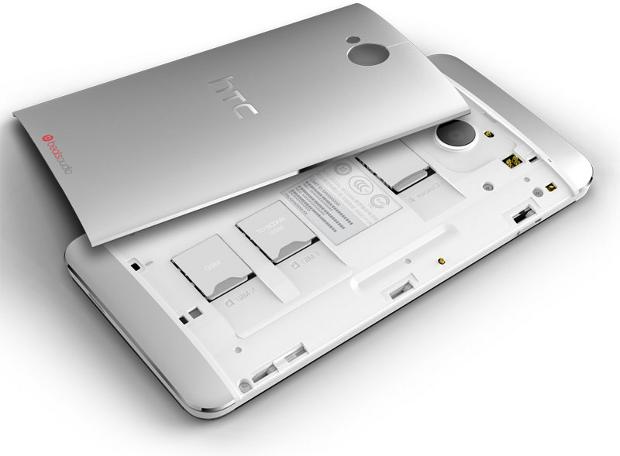 Though it has only 16 GB internal storage, it comes with a memory card slot for up to a 64 GB micro SD card. The phone also comes with a removable back panel to insert the dual SIM cards and the micro SD card. Of the two SIMs, one supports 3G while the other can only operate on 2G network. HTC One Dual SIM also packs the UltraPixel camera with HTC Zoe feature to click nice photos and edit them as per requirements. This camera has a dedicated HTC ImageSense 2 chip and is capable of recording full 1080p HD videos.

The HTC One Dual SIM also has a front facing 2.1 megapixel camera for video chat and calling. The dual front facing speakers will deliver HTC BoomSound audio output and it also has built-in amplifiers with Beats Audio integration. The One Dual SIM can be purchased for as low as Rs 38,110 from the Tradus website after applying the discount code.

Asus MeMO Pad ME172V comes armed with a 7-inch TFT LCD display that offers 1024×600 pixel resolution. Asus has powered this tablet with a 1 GHz VIA WM9850 mobile processor with Mali-400 GPU and 1 GB RAM. By default, this model comes with 8 GB on-board storage (there is a 16 GB version too). Connectivity is powered with WiFi and Bluetooth. 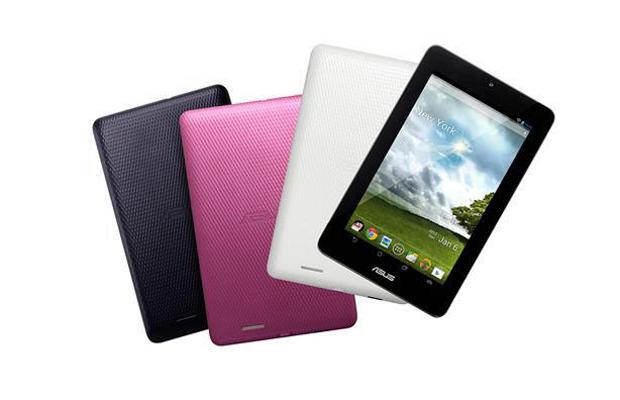 This is a very barebones basic tablet running Android 4.1 Jelly Bean update running on top of it. Thankfully there is a micro SD card slot to expand its storage as well. Its 1 megapixel camera in the front allows making video calls. There is no voice calling facility but the tablet packs a 4270 mAh battery to offer decent run time. Ideal for reading and watching movies, the Asus MeMO Pad is a decent purchase at Rs 5,220 from Tradus Website.

Samsung had launched the Galaxy S4 Mini smartphone with Galaxy S4 design and style earlier this year. The Galaxy S4 Mini features a 4.3-inch display with 540×960 pixel resolution. This dual-SIM smartphone offers 3G network compatibility along with WiFi (802.11 a/b/g/n) support. Samsung has packed the dual-core, 1.7 GHz clockspeed based Qualcomm Snapdragon 800 mobile processor in the smartphone along with 1.5 GB RAM and 8 GB on-board memory. 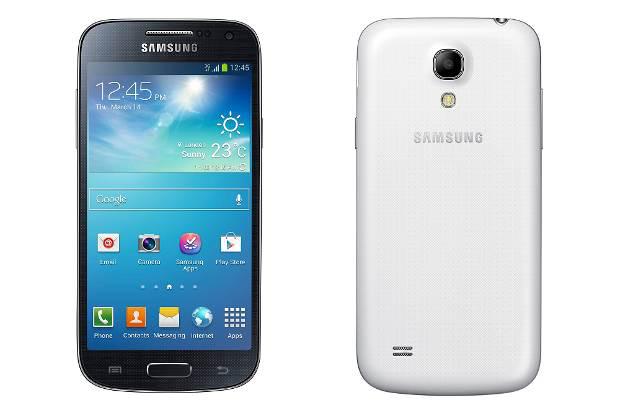 There is a memory card slot to expand the storage in the phone as well. Samsung has placed an 8 megapixel camera with LED flash and has a 1.9 megapixel camera in the front of the S4 Mini. Running the Android 4.2.2 Jelly Bean version, Galaxy S4 Minipromises decent performance with the 1900 mAh battery. Buy the Galaxy S4 mini duos for Rs 20,249 after applying the discount code from this page from Tradus website.