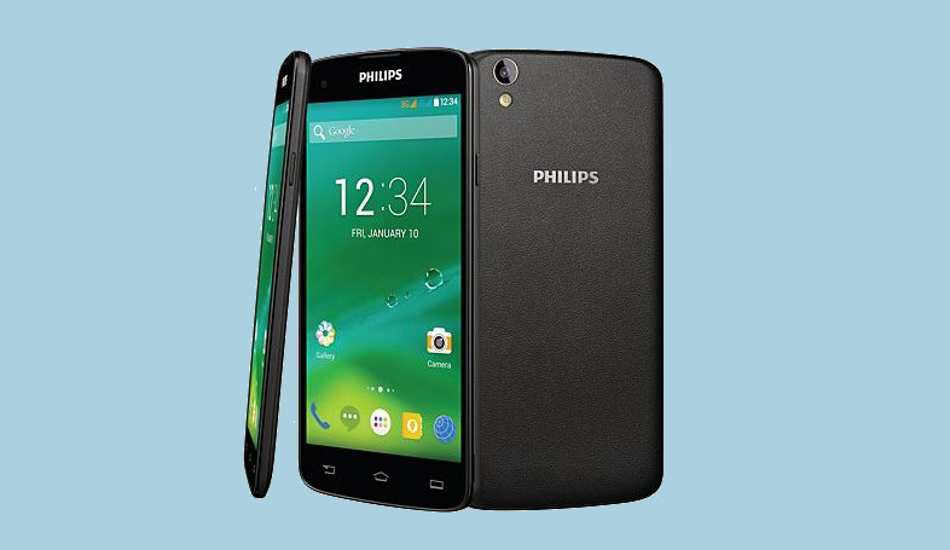 Under Rs 10,000 there are several smartphones with such batteries; here we have listed the best five of them.

Phones today offer a wide variety of features thanks to constantly developing technology and evolution. However, there has been not much of development in the battery department. Manufacturers therefore are now arming their phones with bigger batteries. Now consider this: few years back a 3000 mAh batteries used to be considered as huge but that has now become the average. Infact just recently Gionee launched as smartphone called Marathon M5 with a huge 6020 mAh battery.

Bigger batteries have become essential as due to powerful processors and bigger displays, new age smartphones have more requirement of power. So while purchasing smartphones buyers are now giving more attention to their battery capacity.

Here we have thus listed five phones, which are available in India for less than Rs 10,000 and offer 4000 mAh or bigger batteries.

The Philips Xenium W6610 has the largest battery in this list â€“ a 5300 mAh unit that claims to offer 33 hours of talk time or 1604 hours of standby! The phone though has less power requirement as it has a 5 inch IPS display with just 540 x 960 pixels resolution, a 1.3 GHz quad-core processor and 1 GB of RAM. 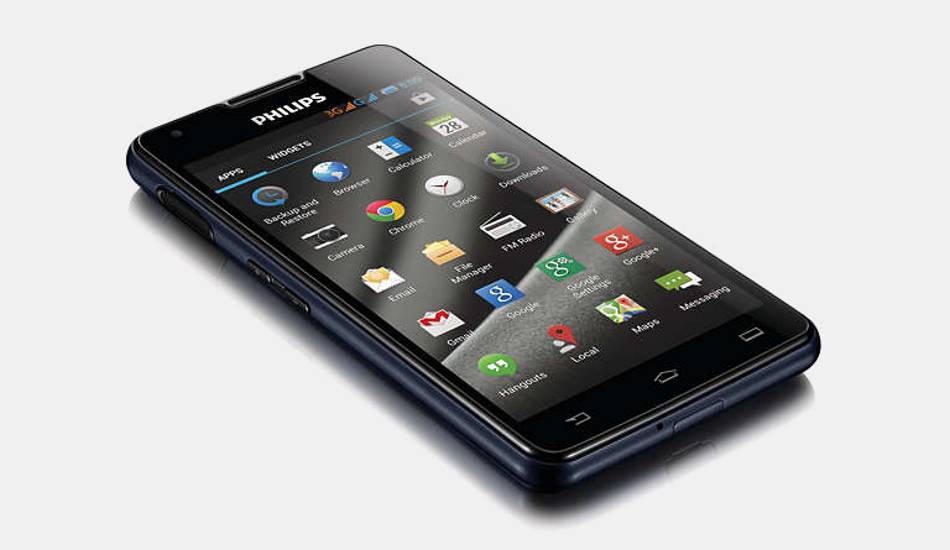 It too offers an 8 megapixel primary, dual SIM, 3G, Bluetooth 4.0, GPS, and WiFi. It also looks just ordinary in the storage department with just 4 GB of inbuilt memory and 32 GB expandable storage slot. 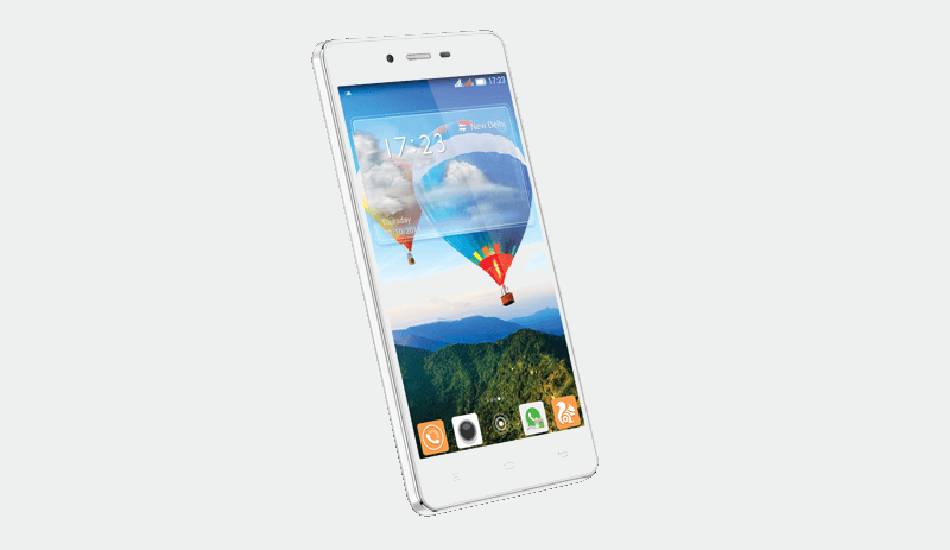 The M3 has internal memory of 8 GB, but another 128 can be added to that via a microSD card. There is an 8 megapixel camera in its back while a 2 megapixel selfie shooter is in its front. The Gionee Marathon M3 is a dual-SIM phone with 3G, Bluetooth 4.0, WiFi and GPS.

The Lenovo Vibe P1M has much better figures than the other two. Though it has just a 4000 mAh battery, it comes with a 5 inch HD IPS display, Android Lollipop operating system, a quad-core processor clocked at 1.0 GHz, and huge 2 GB of RAM. The Lenovo Vibe P1M also has better internal memory – 16 GB – and along with that it offers a 32 GB microSD card slot. 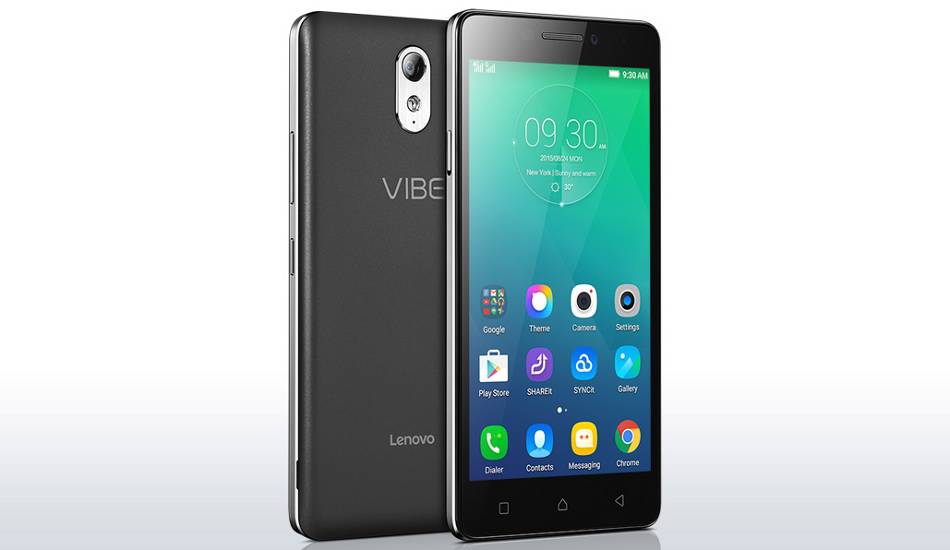 The phone offers a primary camera of 8 megapixel resolution and for selfies there is a 5 megapixel camera in its front. This dual-SIM also offer 4G, GPS (A-GPS), Bluetooth, and WiFi. As per Lenovo, the P1M offers 36 hours of talk time or 456 hours of standby with its 4000 mAh battery.

Like the Lenovo Vibe P1M, the Micromax Canvas Juice 3 has a 5 inch HD IPS display, Android Lollipop operating system, a quad-core processor (with 1.3 GHz clockspeed), and 2 GB of RAM. It too comes with a 4000 mAh battery that claims to offer up to 14 hours of talk time or 515 hours of standby. 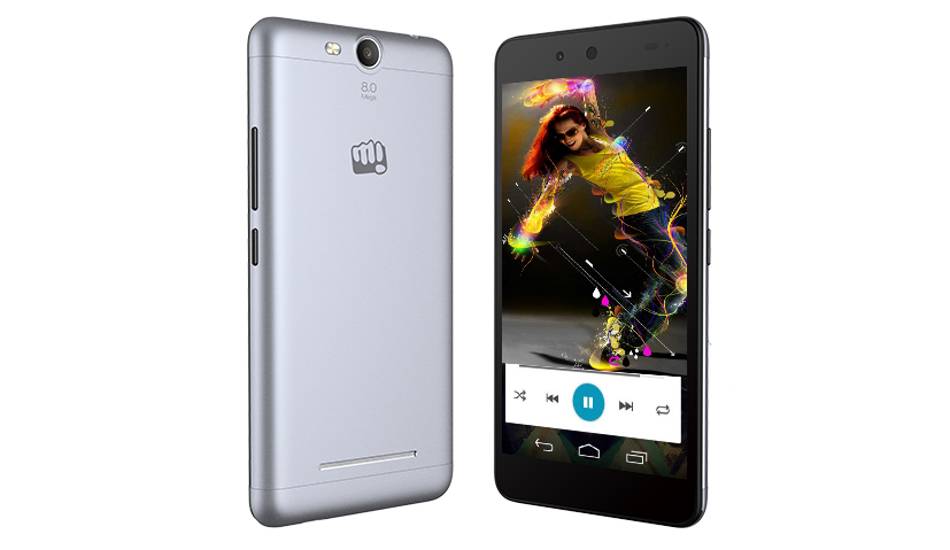 The Micromax Canvas Juice 3 has internal memory of 8 GB to which you can add another 32 GB via a microSD card. It has an 8 megapixel primary camera, 2 megapixel selfie shooter, dual-SIM, 3G connectivity, GPS, WiFi, and Bluetooth for connectivity.

The Intex Aqua Power+ makes it to this thanks to its large battery and superb specs. It has a 5 inch HD IPS display with a resolution of 720 x 1280 pixels. The phone runs on Android Lollipop, and has a quad-core 1.3 GHz processing unit which runs with 2 GB of RAM. The internal memory stands at 16 GB, to which you can add another 32 GB via a microSD card. 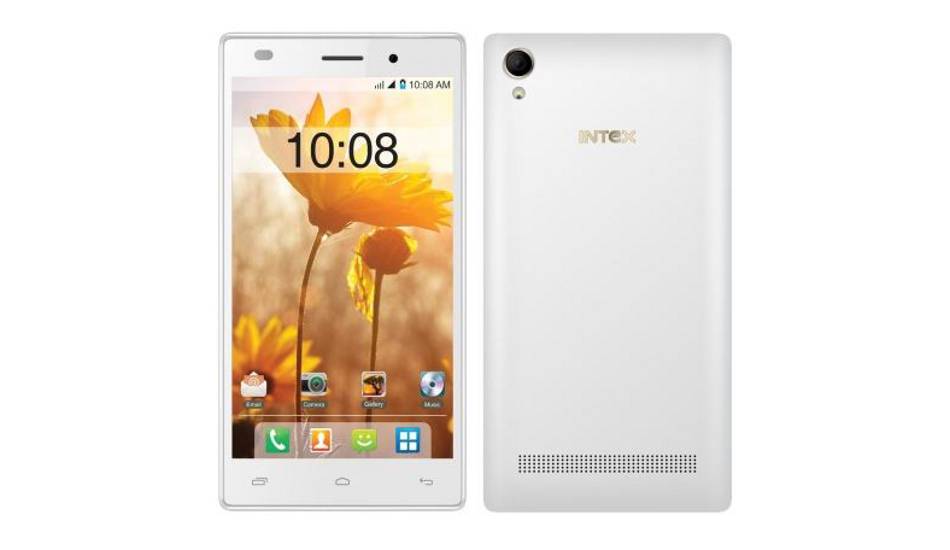 The primary camera is a 13 megapixel unit while the front has a 5 megapixel selfie taker. The dual-SIM Intex Aqua Power+ has 3G, GPS, WiFi, and Bluetooth for connectivity. Its 4000 mAh battery can provide up to 20 hours of talk time or 500 hours of standby.