Top 5 online deals on tablets, smartphones for the week 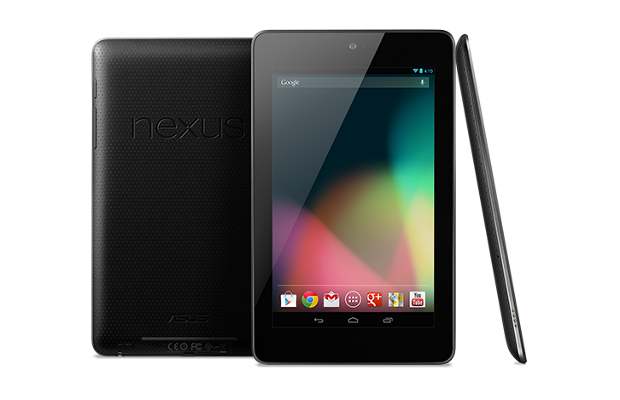 Check out some of best bang for buck you can get by spending on some of the best devices for yourself or gifting to your loved ones.

Festive season of Diwali is still on in several parts of the country. So if you are one of them and want to gift a new phone to someone, you should check out these online deals hand-picked by us. It is never too late to gift a good device to your near and dear ones.

Some of the best devices are being offered at an attractive discounts. Check out the deals below.

This Nexus 7 tablet features a 7-inch IPS LCD display with 1280×800 pixel resolution and Corning Gorilla Glass. It packs the quad-core Nvidia Tegra 3 mobile processor with 1 GB RAM and 16 GB on-board storage. Unfortunately there is no memory card slot. There is just one 1.2 megapixel camera in the front for video calling. It comes packed with a 4325 mAh battery.

Google has announced the Android 4.4 KitKat update for this tablet which is expected to be made available in India later this year. The Google Nexus 7 with WiFi and 3G SIM card support can be purchased for Rs 18,373 from Indiatimes website; you have to apply a coupon (FLASHMOB0811) while checking out.

It was HTC’s first 5-inch display bearing smartphone and was introduced in January this year. The HTC Butterfly smartphone’s 5-inch Super LCD3 display has 1920×1080 pixels resolution. It comes armed with a quad-core 1.5 GHz Qualcomm S4 Pro mobile processor and 2 GB RAM. The smartphone has only 16 GB on-board storage but one can expand more by adding a 32 GB micro SD card. 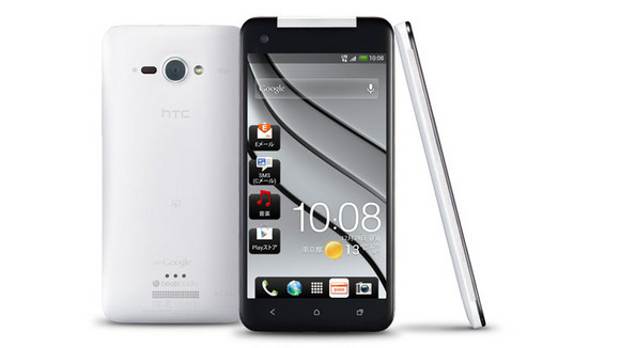 By default, the Butterfly runs Android 4.1 Jelly Bean update and features an 8 megapixel camera with LED flash at the back for better imaging. In the front is a 2 megapixel camera for video call. It offers Bluetooth, WiFi, GPS with A-GPS/GLONASS support, HDMI out and NFC. HTC has packed a non-removable 2020 mAh battery to make it run longer. This smartphone was launched for a hefty price but now can be purchased for Rs 34,999 from Homeshop18.

Just two weeks ago, LG introduced the new G2 smartphone in India for Rs 41,500 for the 16 GB model. But now you could get the phone for as low as Rs 34,842 from the IndiaTimes shopping website. 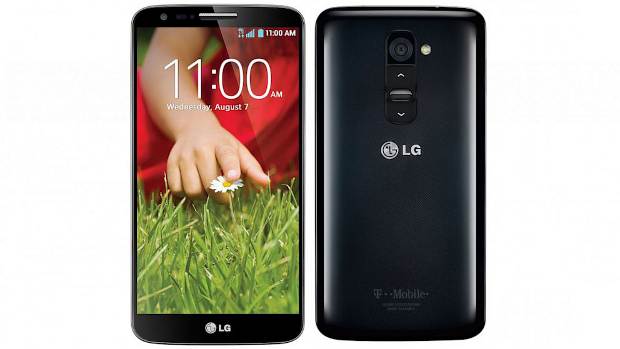 There is a memory card slot in the phone to expand its memory. At the rear the smartphone packs a 13 megapixel camera with LED flash and in the front is a 2.1 megapixel camera – both with full HD video recording support. The smartphone runs Android 4.2 Jelly Bean update and it packs a 3000 mAh battery.

Nokia Lumia 820 is a mid-range smartphone based on the latest Windows Phone 8 operating system that has been developed from the ground up to deliver high-end performance. Offering a brand dew user interface and a refreshing experience, the Nokia Lumia 820 offers a great solution to those who want best in class features but within a restricted budget.

Nokia Lumia 820 has a 4.3 inch ClearBlack Amoled display featuring 480 x 800 pixel resolution. The ClearBlack display offers ample luminance and contrast to make the display legible under bright sunlight. Apart from that, Nokia has also included new touch technology in this device due to which the device responds smoothly to the touch of fingernails, and even through gloves. Lumia 820 has a 1.5 GHz dual core Snapdragon S4 processor coupled with 1 GB RAM for faster operation. 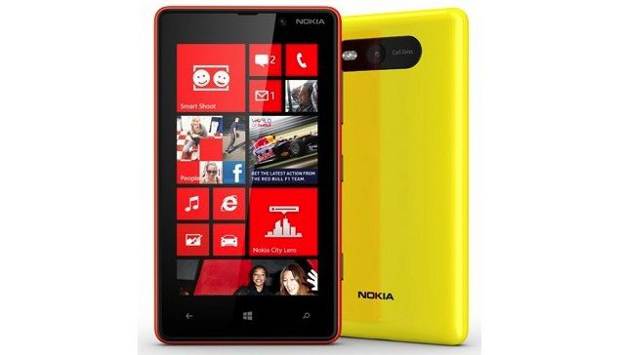 It has internal memory of 8 GB and comes with a micro SD card slot that helps to expand its memory by another 64 GB. Along with that the Lumia 820 comes with WiFi, 3G, NFC and Bluetooth connectivity. The Lumia 820 does not have the PureView technology used in Nokia PureView 808 and Nokia Lumia 920, but it comes with an 8 megapixel Carl Zeiss optics based camera, which takes decent pictures. Along with that there is a VGA front facing camera to facilitate video calling.

The Lumia 820 can be purchased from eBay for only Rs 15,990 however the seller is offering only three months warranty since it is an imported model.

Xolo Q700 smartphone packs dual-SIM configuration and has a 4.5-inch display with 540×960 pixel resolution. The Q700 is powered by a quad-core 1.2 Ghz ARM Cortex A7 based MediaTek chipset and 1 GB RAM. Amazing display and powerful mobile processor packing Q700 has 5 megapixel camera at the back and VGA camera in the front. 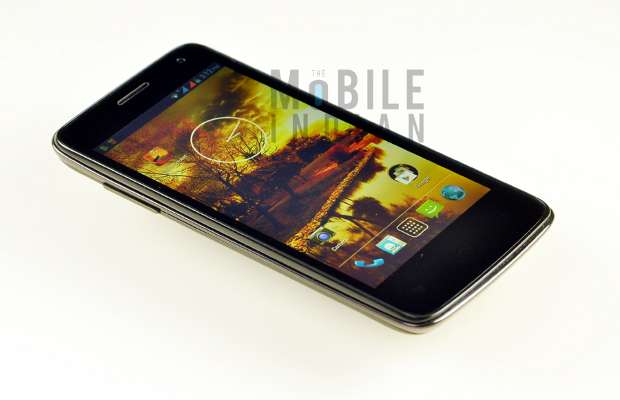 Xolo has packed 4 GB on-board storage and memory card slot to expand it. The Q700 smartphone has 2400 mAH battery pack to power this device running Android 4.2 Jelly Bean update as well. The Xolo Q700 can be purchased for Rs 8,399 from Flipkart.