Top 5 online deals of the week

Get some of the decent smartphones at really good discounts.

Prices of several smartphones were recently slashed due to stiff competition and launch of a dozen new handsets every month. On top of that, online retailers are also offering good discounts on smartphones these days to attract buyers.

Here are some of the best deals on the popular devices that are available from some reputed online retailers. 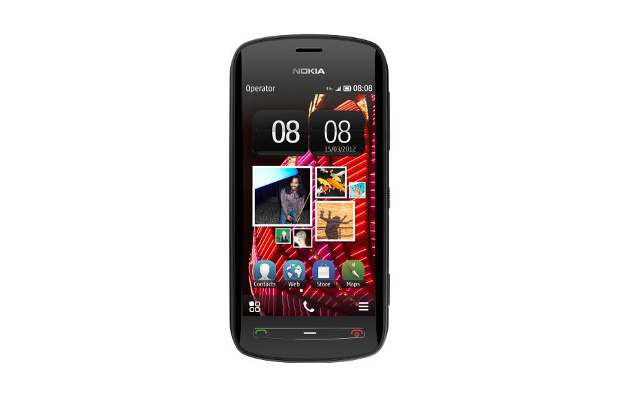 Nokia has added PureView Pro imaging technology, which basically makes the image sensor use a pixel oversampling technique to deliver the best and clearest quality photos. The camera is capable of recording a full 1080p HD videos along with rich audio and one can also go ahead for 4x digital zoom. There’s a front facing camera but it has surprisingly not been enabled for use.

The Dolby Digital Plus mobile chip housed inside the phone delivers a great multimedia experience with supporting headphones. Nokia has added a 1400 mAh battery, which promises about 11 hours of talk time over 2G networks. Other features of this device include a secondary mic for audio recording, stereo FM with RDS, WiFi, Bluetooth and GPS support. Nokia 808 PureView can be purchased for as low as Rs 16,499 from the Saholic website. 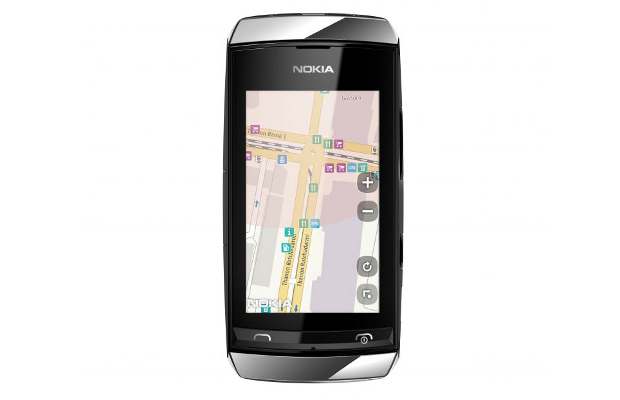 This smartphone offers WiFi connectivity for faster streaming of audio-video content. Only sad part is that it supports only 2G networks. It comes loaded with some interesting apps and features 2 megapixel camera at the back. The Asha 306 was introduced for Rs 4,700 but now can be purchased for as low as Rs 3548 from the Homeshop18 website. 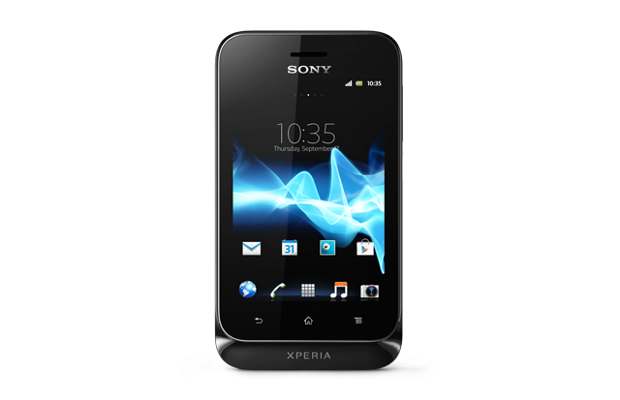 Supporting 3G network for faster data connecting, this phone offers WiFi connectivity and packs a 3.2 megapixel camera at the back. Sony has packed a 1500 mAh battery to make it last for 5 hours on 2G networks. This smartphone can be purchased for as low as Rs 5,912 from Tradus with the seller named ONLYDEALS. 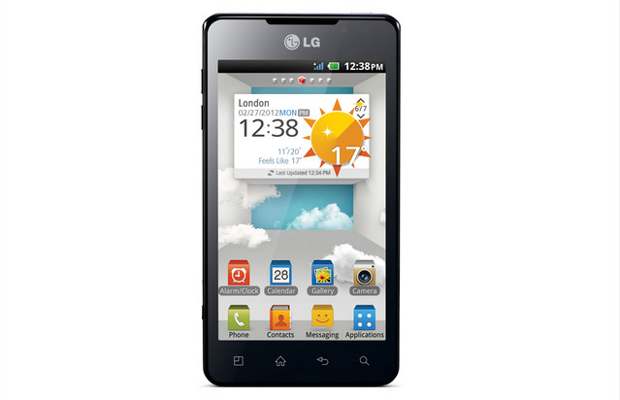 The phone supports glass free 3D viewing and also captures 3D images and videos with its dual rear camera, and in this upgraded avatar it does both these things even better. LG has even taken care of editing and acquire 3D content on the phone. The device runs Android 4.0 Ice Cream Sandwich over an interesting hardware. This smartphone can be purchased for Rs 22,770 from Indiatimes Shopping website.

The Xperia Sola is a candy bar touchscreen smartphone with a 3.7 inch touchscreen display. Sony has added a range of audio technologies such as xLOUD Audio Filter technology along with the Walkman mobile application. There is also 3D surround sound enhancement added with that. Under its 9.9 mm chassis, the Sola packs a dual core ST Ericsson NovaThor U8500 mobile processor with Mali 400MP graphics chip. 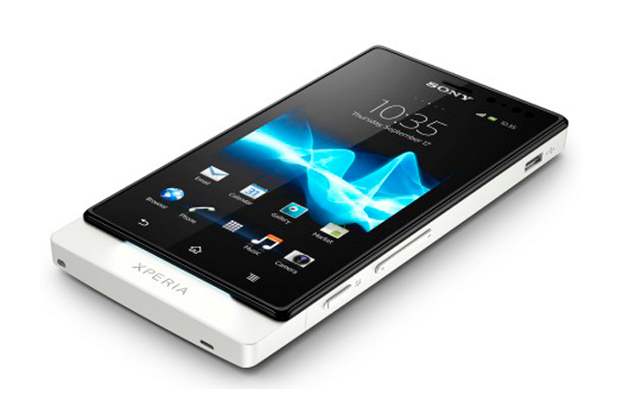 Sony has packed just a 512 MB RAM but it works perfectly with the Android 4.0 Ice Cream Sandwich operating system. The Xperia Sola has a 5 megapixel camera at the back with LED flash. There is no front facing camera, and very few apps that would support one had it existed. This phone has a great design but might fall short in terms of battery, which is merely 1320 mAh. Sony Xperia sola can be purchased for as low as Rs 10,988 from the Reliance Digital website.