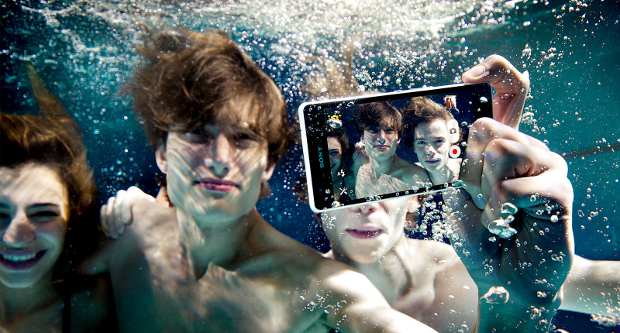 Not all phones are equal as far as ability to play high-end games are concerned.

There are many phones in the market with very high-end specifications but not all of them are meant to be gaming devices. Even devices with Mediatek quad core processor and 1 GB RAM cannot run games of good graphics.

Yet you don’t need to have deep pocket to satiate your gaming desires with phone priced as low as Rs 14,000 offering incredible gaming experience. Here is our list of best 5 gaming phones currently available across the range starting from Rs 14,000 going up to Rs 30,000. All the phones listed here are carefully choosen; few of them have Nvidia Tegra 3 processor while others have 2 GB RAM.

There are dozens of smartphones under Rs 30,000 with 1 GB RAM and quad core processor. However, we choose Sony Xperia ZR as it is Play Station certified, which means you will get special games exclusively designed for Sony smartphone. Also, it has 1.5 GHz Qualcomm Snapdragon S4 Pro quad-core processor and 2 GB RAM – enough for any game available for Android operating system.

But it is not only known for its gaming capability, rather it is known for its ability to capture full HD videos underwater. The Sony Xperia ZR has also top of the line features like Android 4.2 Jelly Bean operating system, 4.6 inch HD Reality (Sony’s display technology) display, and a 13 megapixel rear camera. Its OptiContrast display panel also claims to offer reduced reflections and provides clearer viewing.

The phone features Sony’s “Exmor RS for mobile” image sensor with HDR (High Dynamic Range) for both photos and videos. What is also special about the phone is that to click a picture you do not need to unlock the phone.

Sony Xperia ZR is packed to brim with Sony’s own proprietary technology like Walkman. Also, it comes with Sony Music which has a collection of 1.5 million songs and also the Sony Liv that offers Sony entertainment channels on the phone as well as videos old shows.

LG Google Nexus 4 is one of the most reasonable priced high end phones in the market. It features a 4.7-inch True HD IPS Plus panel display and houses a quad-core 1.5 GHz Qualcomm Snapdragon S4 Pro mobile processor which is paired with the Adreno 320 graphics chip. It comes with 16 GB internal storage and 2 GB RAM. It runs on Android 4.2 update.

Its powerful chipset and great display obviously makes it a great device for gamers. On top of that the promise of latest Android version all the time means you will get support for latest games even if you use it for two year.

The Nexus 4 display has been constructed using the Corning Gorilla Glass 2 technology for strength and resistance from scratches. On the camera front, Nexus 4 has an 8 megapixel camera that is capable of recording full HD 1080p videos. In the front lies a 1.3 megapixel camera which is capable of capturing 720p HD videos.

Google Nexus 4 will also feature Android Beam which works on Near Field Communication technology and helps in sharing images, videos, contacts, apps and other content with a gentle tap over another NFC enabled device.

You can read the review of the phone here.

Though Huawei is not really a front runner in the Indian market, after we reviewed (https://www.themobileindian.com/reviews/851_Huawei-Ascend-Mate-6.1-review:-Is-it-a-worth-buying) the phone we have been impressed by its performance and have therefore included it here. The phone is easy to hold despite huge 6.1 inch display and that means a lot of visual delight for gamers without handling issues. 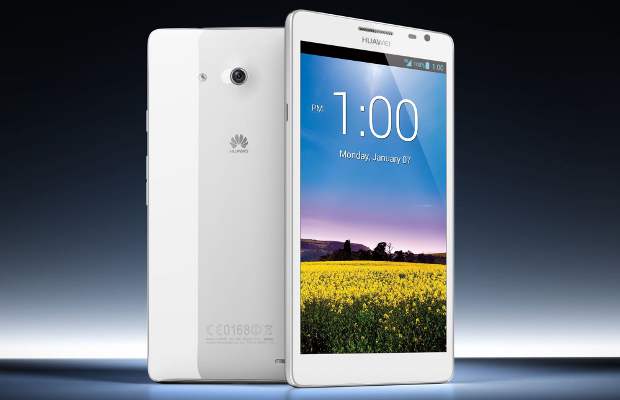 But the most notable part of the 198 gram weighing smartphone is its massive 4050 mAh battery, which provides impressive battery backup that means hours of gaming while travelling without the fear of running out of steam. You can also use the phone wearing gloves means even chilling winters won’t stop your gaming session.

Besides, the 9.9 mm thin phablet has 2 GB of RAM, and 8 GB of internal memory which can be further expanded to 32 GB via a micro SD card. Huawei Ascend Mate has an 8 megapixel rear camera with 1080p video recording capability and a 1.3 megapixel front-facing camera.

Xolo Play T1000 is aimed primarily at gamers. Though it comes with Nvidia Tegra 3 processor, it is still is priced at just Rs 15,999. 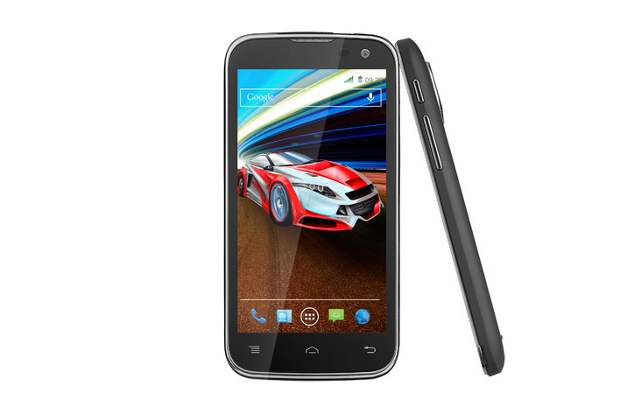 The Android Jelly Bean 4.1 operating system based Xolo Play T1000 comes with a 4.7 inch IPS display with high definition resolution. It has an 8 megapixel rear auto focus camera with BSI sensor, 2 megapixel front camera, 1 GB RAM, 4 GB built-in memory which is expandable up to 32 GB and a 1900 mAh battery. Besides, the 3G handset has WiFi (b/g/n), Bluetooth 3.0 and GPS/A-GPS.

Tegra 3 was designed for gaming devices and has impressed in phones like LG Optimus Vu, HTC One X etc with great performance levels specially while playing games. And while the Tegra 4 has already been announced, Tegra 3 based device especially at this price point is incredible deal.

UMI initially had a lot of issues with its deliveries in India, but with that looking like a sorted out stuff, we feel UMI’s latest smartphone UMI X2 is a great value for money product which is priced at Rs 14,000 and yet comes with impressive specs like a 5 inch IPS panel display with full HD (1920x 1080) pixels) resolution. The display also comes with Gorilla Glass 2 coating that would provide it protection from scratches. The UMI X2 runs on a 1.2 GHz MTK MT6589 quad-core processor with PowerVR SGX544 GPU, 2 GB RAM and 32 GB inbuilt memory.

Thanks to bigger RAM the phone offers impressive performance, we have played several high end games on this phone during our review and phone took all that without breaking a sweat. 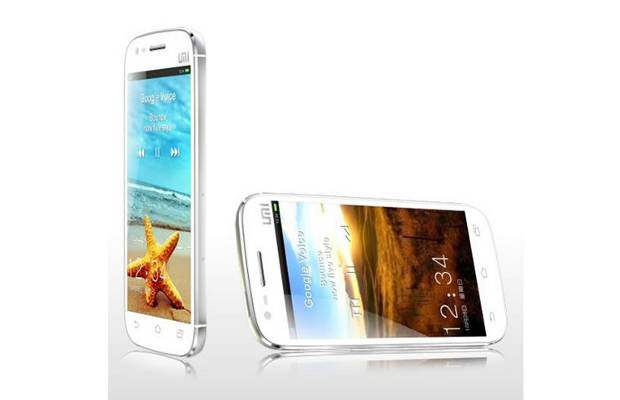 There are several other smartphones besides these phones which are good for gaming. Among them include the LG Optimus Vu which though is notorious for its odd 4:3 aspect ratio is a very good smartphone for gaming thanks to its Nvidia Tegra 3 and 1 GB RAM combination. At Rs 20,000, it is also the cheapest Tegra 3 based smartphone from an MNC brand.

Besides, you can also consider the HTC One X and Samsung Galaxy SIII.