The best camera phones available in the market just now.

A good camera phone must allow the user to share pictures easily over the net. So here we present to you the best camera phones that are user friendly, offer best in communication technology and very easy sharing.

Nokia Lumia 920 is the latest Windows Phone device running the latest update of the OS, and also featuring the very best in hardware and software. It has an 8.7 megapixel camera with dual LED flash. The camera uses Carl Zeiss optics and offers several features such as image stabilisation and auto focus. The most interesting aspect of the camera is its Optical Image Stabilisation technology that helps it capture great quality HD videos. While unlike the Pureview technology in Nokia Pureview 808, it is not just about lots of pixels; it helps you take great shots in low light conditions; and helps you take very clear images and videos even when you are moving.

Lumia 920 features a 4.5 inch HD ClearBlack IPS panel display with a PureMotion HD+ layer that presents blur free images even when you swipe the screen up and down. The touch works even through gloves. The display supports 1280 x 768 pixel resolution natively and has a pixel density of 332 pixels per inch. This display has been constructed using Corning Gorilla Glass 2 technology. 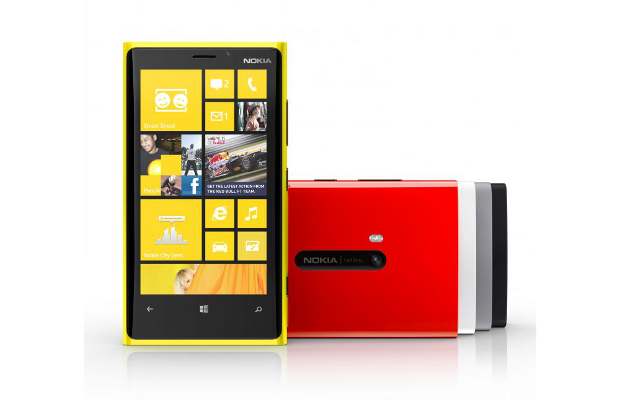 The device uses a dual core 1.5 GHz Qualcomm Snapdragon S4 MSM8960 mobile processor with Adreno 225 graphics chip and 1 GB RAM. It has 32 GB on-board storage but there is no micro SD card slot. The 2000 mAh battery promises about ten hours of continuous talk time over 3G.

The phone also gets NFC connectivity for easy sharing. It is LTE-enabled, but the LTE has been deactivated for India as we do not have FD LTE networks here. There will be an LTE network in India when Videocon launches one in some circles by the end of this year.

Nokia Pureview 808 was the first phone to feature Pureview technology. It has a camera with a whopping 41 megapixel lens. The lens continues to be the best in the business, challenged only by Nokia Lumia 920. The camera has f/2.8 aperture, Xenon flash and it can take 7728 x 5354 pixel images in a 16:9 format. PureView Pro imaging technology uses a technique of over-sampling for noise-less 5 megapixel images. The camera is good enough to challenge even the premium point and shoot cameras. 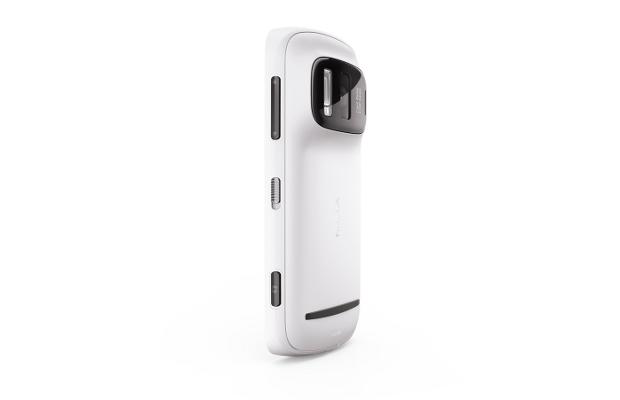 The camera of Nokia 808 PureView also supports up to 4x digital zoom without compromising on quality. It captures full 1080p HD videos at 30 frames per second with up to 3x zoom, while for 720p HD resolution, one can go up to 6x zoom. And while it costs only Rs 24,400 it manages to be one of the best options in the market despite featuring Symbian Belle, a single core 1.3 GHz mobile processor, and 512 MB RAM. The imaging capability of Nokia 808 is further aided by a graphics processing unit (GPU) which uses a special algorithm to combine seven different pixels into one pixel, for better quality. Nokia 808 also features Dolby Mobile Plus for 5.1 channel surround sound playback. Nokia has packed a 1400 mAh battery, which promises 11 hours of battery life on Edge and 6.5 hours on 3G networks.

If you want a good camera phone with Android operating system, and that too within a budget, Sony Xperia SL is one of the best. The phone not only features a 12.1 megapixel camera with Sony’s famed Exmor sensor for great photographs, it also records videos in full HD, and goes from sleep to clicking photos in under a second. You also get normal high end camera features like face detection, image stabilization, and red eye reduction extra, which is common across all the phones listed here. The phone features a Walkman app, and other sound enhancements for great sound. It is PSP certified for great gaming experience and also features NFC for easy sharing. The Xperia SL comes with a 4.3 inch HD screen, which Sony says has the highest pixel density of any Sony smartphone, and is the sharpest screen of all mobile phones. 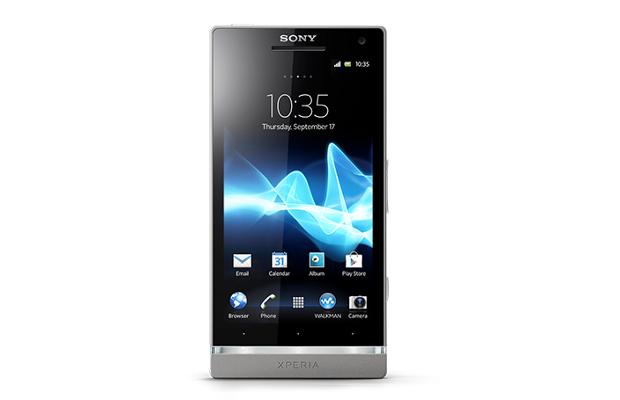 The phone runs on a 1.7 GHz Qualcomm MSM8260 dual core processor, and has Android 4.0 operating system. Like many other Sony smartphones it is DLNA certified. The phone is currently selling for about Rs 24,500 in the Indian market.

Samsung Galaxy Note II has a 5.5 inch HD Super Amoled touchscreen display that supports 1280 x 720 pixel resolution natively with 267 ppi pixel density and a slim, second generation Corning Gorilla Glass. This large screen is important in this camera as one can edit pictures and videos on the device itself, and for that a large, high definition screen is a big plus. 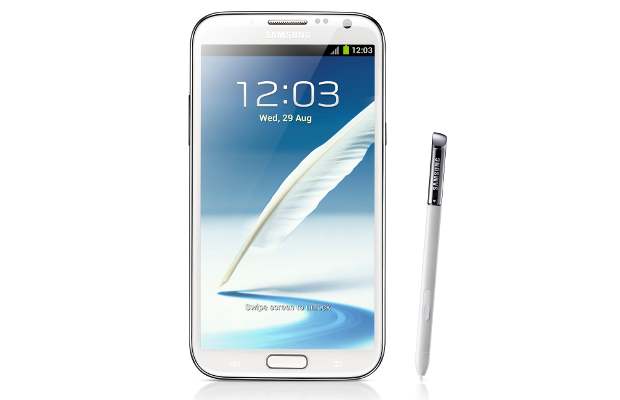 The Galaxy Note II has an 8 megapixel camera at the back with auto focus and LED flash. This camera is easily capable of recording full 1080p HD video at 30 frames per second. The phone gets large sensors, which aids image quality and the fast processor also means that the camera opens quickly and takes multi shots with ease.

In the front, the Galaxy Note II features a 1.9 megapixel camera for video calling. Under the 9.4 mm thick chassis, the Galaxy Note II houses a quad core 1.6 GHz Samsung Exynos 4 quad core mobile processor with 2 GB RAM and Mali-400MP graphics chip. On top of that the phone comes with an S-Pen, which not only helps in taking notes in a note taking app, but also to annotate images etc. Samsung continues to offer GPS along with A-GPS and GLONASS support in the Galaxy Note II. The wireless connectivity options include Bluetooth 4.0, dual band WiFi with WiFi Direct support, WiFi hotspot, DLNA support, stereo FM with RDS, an accelerometer, gyroscopic sensor, proximity sensor, compass and barometer. The phone is currently selling for Rs 35,500.

Xolo X900 was the first Intel processor powered Android phone in India, and apart from great build quality and fast processor the phone also has an 8 megapixel camera with very good image quality. The phone was one of the first to boast a burst mode (multiple images in a single click, allowing one to choose the best shot). And, you can record 1080p HD video with it. 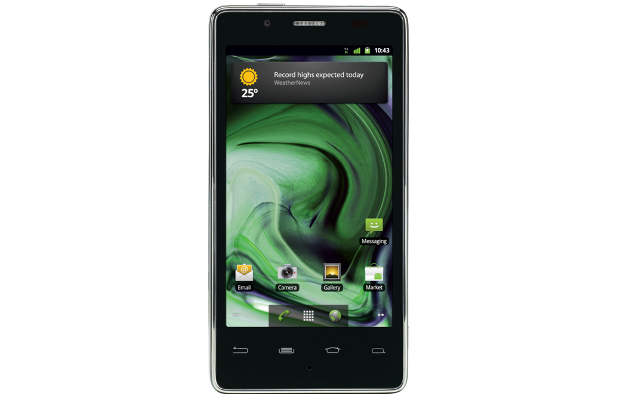 The phone features a 4.03 inch touchscreen display. It also has near field communication (NFC) capabilities along with micro HDMI to output high quality videos. The Xolo X900 gets a single core 1.6 GHz Intel Atom Z2460 mobile processor with Intel Hyper-Threading technology. Xolo X900 supports 3G networks with Intel’s XMM 6260 platform, and also features an NFC chip. With the micro HDMI port one can enjoy full HD video output. The phone was based on Android 2.3 but has now been upgraded to Android 4.0. One of the biggest draws for the phone is its attractive price of Rs 15,000.