Listen, enjoy and cherish your favourite music while you are on the move, with one of the five best music phones available in the Indian market.

Music is one feature every consumer expects from his mobile phone. Not every mobile phone maker gives equal importance to the music playback in all devices. Hence, there are only select music phones available in the market. For budget minded folks, music has always been a compromise, but not anymore.

Mobile phone markers now give special attention to the demands and expectations of budget segment consumers. Hence we get to see more music phones launched for the budget segment than in any other segment. Here we present you with a list of devices that provide good music along with FM radio support.

Micromax recently announced the new A45 Superphone Punk, which can be cited as the successor of the M2 smarpthone. This phone comes with a bundled pair of headphones to be wrapped around the head and promises high fidelity audio feedback. It supports two SIM cards in dual SIM configuration. Micromax has packed a single core 650 MHz MediaTek MTK6513 mobile processor powering Android 2.3 Gingerbread and the device has a 3.5 inch touchscreen display with 320 x 480 pixel resolution. 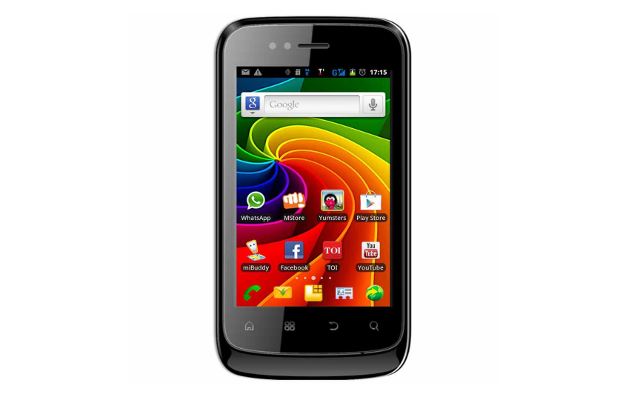 This phone has a 256 MB RAM and merely 180 MB internal memory, but there is an expansion slot and one can add up to a 32 GB micro SD card. Since the 3.5 mm audio port is standard, you can always test your existing pair of earphones with the Superfone Punk. Supporting only 2G cellular networks, this phone also offers support for WiFi and Bluetooth. By default, the Superfone Punk supports MP3, Wav, Ogg and Mini with HD surround sound. Micromax has packed a 1300 mAh battery to make it run longer and offer talk time of 4.5 hours. Micromax A45 Superfone Punk can be purchased for as low as Rs 4,350 from The Mobile Store India.
###PAGE###
Karbonn Cosmos KT81 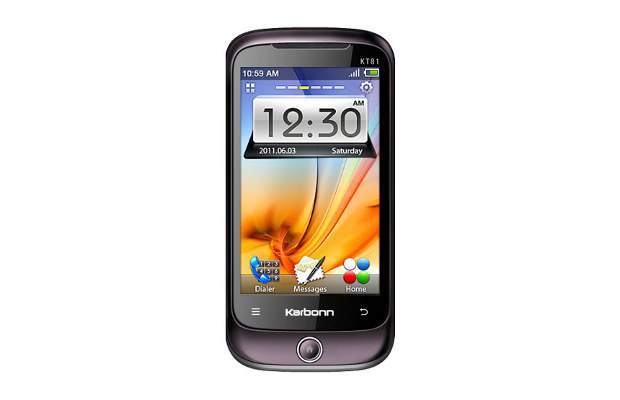 The company worked closely with Dolby Laboratories and added Dolby Sound Effects for better audio quality. Cosmos has a 3.2 megapixel camera at the back and its own App Store version called K-Store. Karbonn has also offered FM radio with recording facility. By default, this mobile phone supports MP3, Wav and AMR audio formats. Karbonn offers the Cosmos KT81 for Rs 2,990 and that’s the best deal we spotted at Saholic.

Nokia Asha series arrives with a refined Series 40 user interface and packs great music capabilities. For a start, it has a 106 phon (measure of loudness) speaker to play the music of your choice and share the joy with others. By default, the phone comes with 10 MB on-board storage space, but Nokia bundles a 2 GB micro SD card with the phone. For maximum storage, you can always add up to a 32 GB micro SD card and download tracks free from the Nokia Music service. This mobile phone also offers the ability to set MP3 files as ringtones. 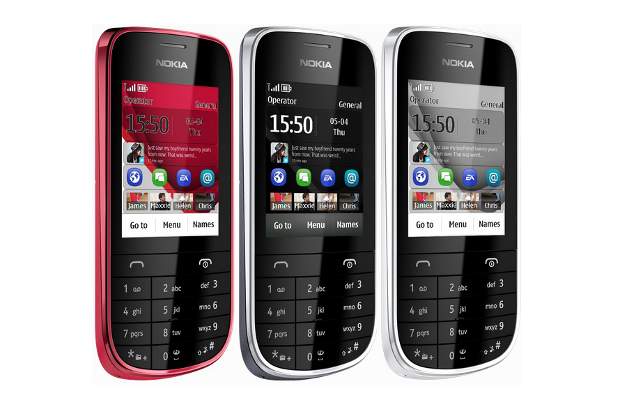 Featuring a 2 megapixel camera at the back, the phone has a 2.4 inch touchscreen display, which is good enough to navigate through the menu, read text and scan song details. Nokia has also added stereo FM with RDS, which requires keeping the bundled earphones plugged in the phone. Not only that, the phone also offers FM recording, so you can record your favourite songs if you can stand the ads played between songs on Indian FM stations. This mobile phone supports only 2G and packs a 1020 mAh battery, providing music playback of about 25 hours.
###PAGE###
Sony Ericsson Mix Walkman WT13i

Ever since the Sony and Ericsson joint venture has ended, the visibility of Sony Ericsson devices has gone down considerably. Sony has always been offering great music with its Walkman audio technology software in mobile phones. The Mix Walkman can be cited as one of the last devices in the Sony Ericsson reign to be the complete Walkman mobile phone. Clad with Sony Ericsson’s proprietary operating system, Mix Walkman features 3.0 inch capacitive touchscreen display with a custom user interface that mostly gives quick access to the Walkman application. The Mix Walkman has a 3.2 megapixel camera capable of recording video and capturing decent quality photos. 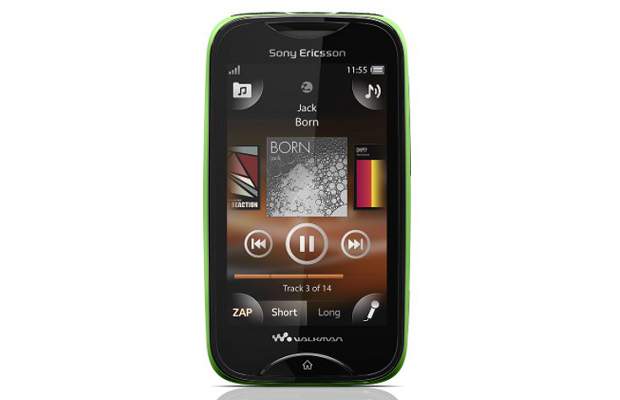 The Mix Walkman mobile phone has a Zappin function to search music and this feature is available on most Walkman certified devices. The karaoke function will let you listen to any track with the vocal track lowered so that you can sing along. Sony offers exchangeable colour bands in the phone bundle to let you change the look of the phone. With the 1000 mAh battery, the phone promises music playback of about 13 hours and about 10 hours of battery life over 2G networks. Wireless connectivity is enabled with WiFi and Bluetooth. The phone currently retails for roughly Rs 5,200 and can be purchased online from Saholic. 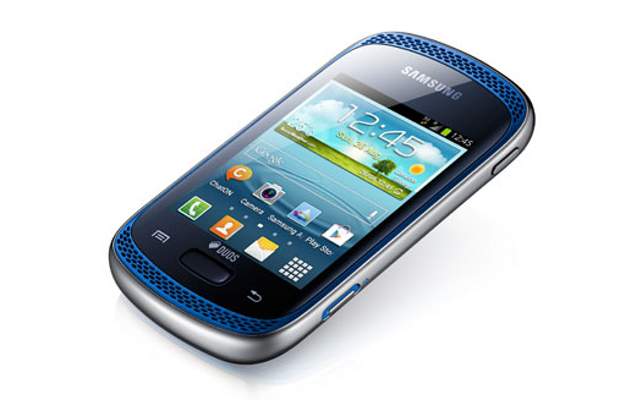 The phone has audio specific features such as Sound Alive and SRS feedback for an enhanced audio experience. The phone also integrates an FM radio for music on the go. Music enthusiasts may not find the 4 GB on board memory good enough for their collection and can then add up to 32 GB via a micro SD slot. At the back, the phone features a 3 megapixel camera with fixed focus. It uses WiFi and Bluetooth for wireless connectivity. Samsung Galaxy Music Duos retails in India for Rs 9,199 approximately and you may get a deal on that.