Top 5 Alternatives for Realme 6i 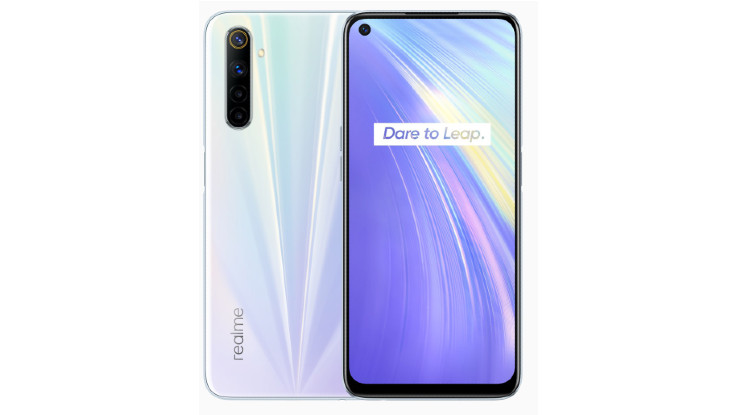 Here are some alternatives for the Realme 6I to consider

Recently, the Realme 6I was announced. The Realme 6I is the latest offering from the company and is powered by a gaming-oriented MediaTek Helio G90T processor. The phone is priced at Rs 12,999 and has a whole host of features which you can find in our review.

Read More: Realme 6i: Everything you should know!

The phone is certainly facing some heavy competition, with various other smartphones in that category. Here are a few of them:

The budget-centric smartphone from Realme is a great phone for considering it as an alternative for the 6I. It provides comparable features at a lower price. 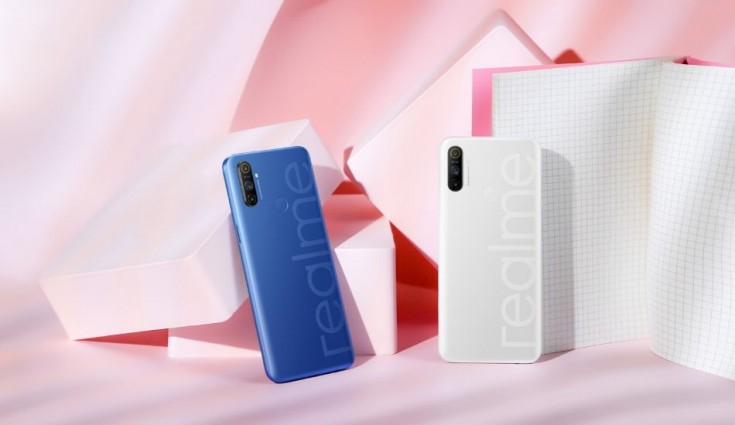 The Realme Narzo 10A features a 6.5-inch HD+ display with a screen resolution of 1600 x 720 pixels, the screen-to-body ratio of 89.8%. The phone is powered by the MediaTek Helio G70 processor. The processor is quite compareable to the G90T processor. The Realme Narzo however, has a weaker camera. With a 12 MP primary set-up, it is dwarfed by the Realme 6I’s 48 MP camera. 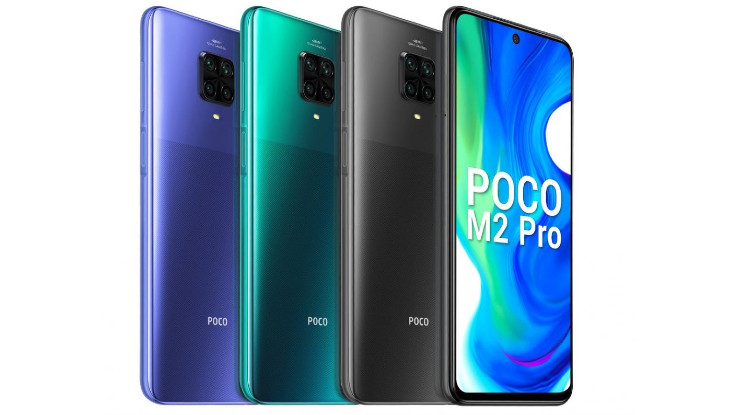 The smartphone comes with a 6.67-inch Full HD+ display with a screen resolution of 2400 x 1080 pixels along with a 20:9 aspect ratio and 60Hz refresh rate. The camera specifications is also similar, with both having a 48 MP primary lens and a quad-cam setup. The smartphone is powered by the latest Qualcomm Snapdragon 720G processor along with Adreno 618 GPU. This is a really powerful processor and is considered as a viable replacement to the MediaTek’s G90T.

The Redmi Note 9 has already been a competitor of the Realme Narzo. Therefore, it would make sense for it to be placed on this list. The MediaTek Helio G85 powers the device and it has 5,020mAh battery with support for 22.5W fast charging through USB-C. The processor is again similar to the 6I and provides a crisp experience. The camera setup is also exactly the same with both of them coming at 48 MP. 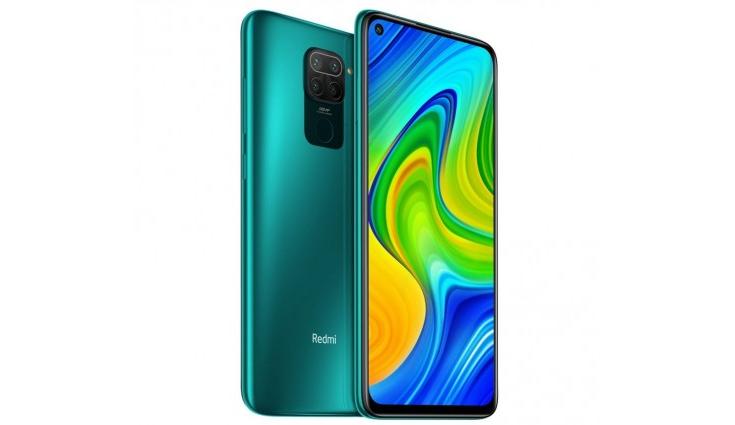 The soon to launch Samsung Galaxy M31S would be a new competitor to this phone. 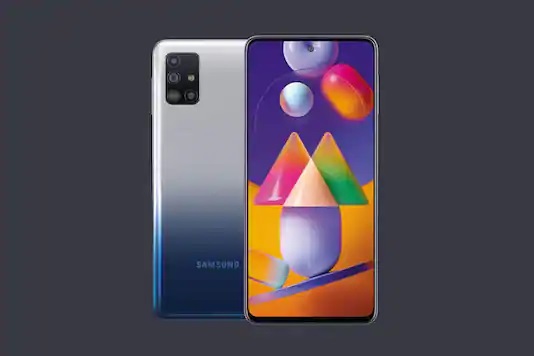 The phone is also slated to have 6 GB RAM and an Exynos 9611 processor. The M31s will be having a quad rear camera. The main camera will be a 64 megapixel one. The camera would support Samsung’s single-take feature which can take multiple photos in a single shot. Therefore, the Samsung M31S already will be launching with a more powerful camera.

Read More: Samsung Galaxy M31s – What we know so far

Another POCO phone on the list, the X2 is a great phone which can serve as a viable replacement for the Realme 6I 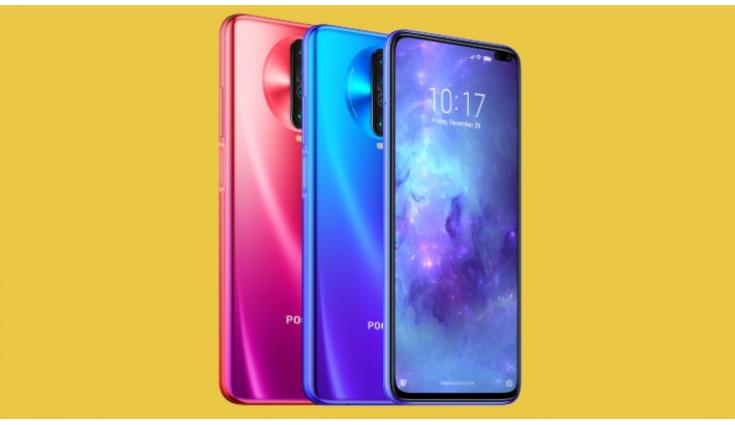 The phone has similar specs like the Samsung M31s. It also sports a 64MP camera and has a 6.67-inch display. It is powered by an octa-core 730G processor, which is a great SnapDragon card. Overall, though it has a higher price, it also provides plenty more features.