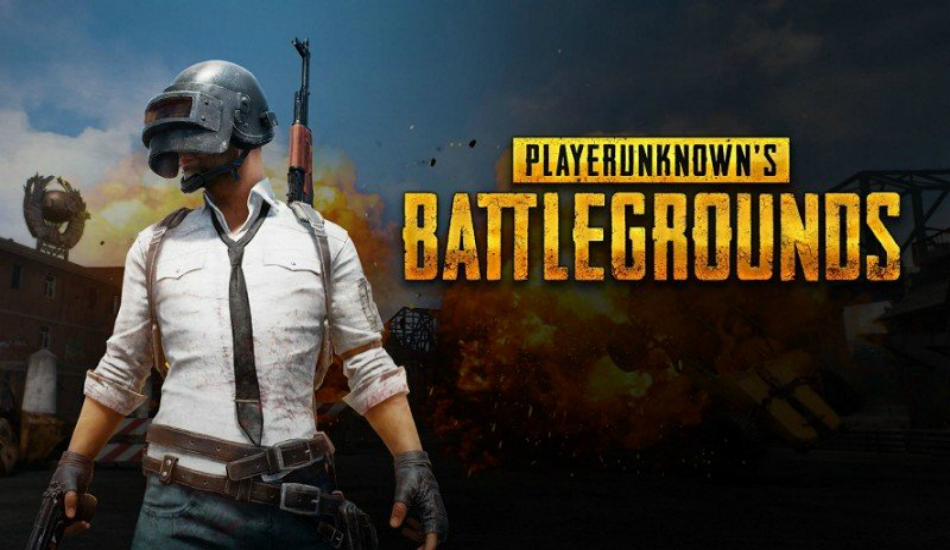 The friends usually have similar interests, chiefly in entertaining activities. When some are always busy and come up with excuses because they cannot hang out with you, try to work around their schedule and choose indoor activities like playing popular games on mobile phones.

Mobile gaming is the most appealing activity today as smartphones have become more prevalent and have changed how we entertain. To help you make the right choices, here are the top 5 games you can play with friends on mobile.

The Swedish video game developer based in Stockholm, Mojang Studios had the slightest idea to develop a popular game called Minecraft. The sandbox video game was initially released in 2009 for the Xperia Play on Google Play. Then iOS users started to enjoy it. In this game, your mission is to explore and building blocks in a procedurally generated 3D world.

When you find raw materials, you need to construct tools and items and build structures using your ideas. Minecraft: Pocket Edition has been around since 2011 with the same objective to build virtual realities in a sandbox environment. The multiplayer mode that is cross-platform compatible with all devices is incredible for playing with friends.

The game Slotomania was first released in 2011 by the entertainment company Playtika. The video slot has straightforward gameplay in which players must find more than 100 winning combinations. One of the reasons why Slotomania is so exciting is that players can have fun with the different online slot games listed here, meaning they have more chances to win real money.

The game features a free complete version to help individuals to learn how to play it. This social video slot game has an option that allows players to interact with one another as well as participate in live tournaments. The Slotomania app can be downloaded on Android, so this game is a perfect option to entertain your friends anywhere and anytime.

Gamers who enjoy a thrilling game should play Call of Duty Mobile. This shooter video game was first launched in 2003 and developed by multiple studios, making it the world’s best-selling video game franchise. Call of Duty: Mobile is a version of this first-person shooter game developed by TiMi Studio Group and released by Activision for Android and iOS in 2019.

You can add your friends easily as the game is compatible with mobile devices with 3D graphics, stunning sounds, and voice and text chat to chat with other players. In CoD mobile, the players will be transported to World War II when they fight against human opponents in multiplayer mode. Several matches are available for you to play, including symbolic multiplayer maps and modes.

This online multiplayer game was developed and published in 2018 by Innersloth, is one of the leading game developers. Among Us is a thrilling game inspired by the horror film “The Thing” and the party game “Mafia.” This multiplayer game permits four to ten players, so it is an excellent game for friends.

The players will be taken into a spaceship where they must choose between two private roles; impostor and crewmate. The crewmates run around the ship and complete different tasks to avoid being voted off or killed by one of the imposters. You win when you arrive to choose who the imposters are.

If you and your mates enjoy an exciting battle royal game, you should pick PUBG: Battlegrounds. This game stands for PlayerUnknown’s Battlegrounds, one of the perfect games to play with friends on any device. Developed and published in 2017 by a subsidiary of Krafton, PUBG Studios, the popular game PUBG: Battlegrounds was inspired by the 2000 Japanese action-thriller film Battle Royale.

In this game, the players fight to be the last alive by fighting against the player shooters across various great battlegrounds. The players have three options with PUBG; they can choose the match solo, duo, or with a team of up to four players. Up to one hundred players can participate in the game, so you need to add your friends to your lists and invite them to play this thrilling game with you.

There is no memorable moment than sharing enjoyment and happiness with your loved ones! Playing exciting games on mobile with your friends is a good and convenient option.

As mobile gaming has become popular and is expected to have doubled in size, a large choice of games promises tons of fun. Whether you want to play alone or with friends, you can access the quality games above on your smartphone.