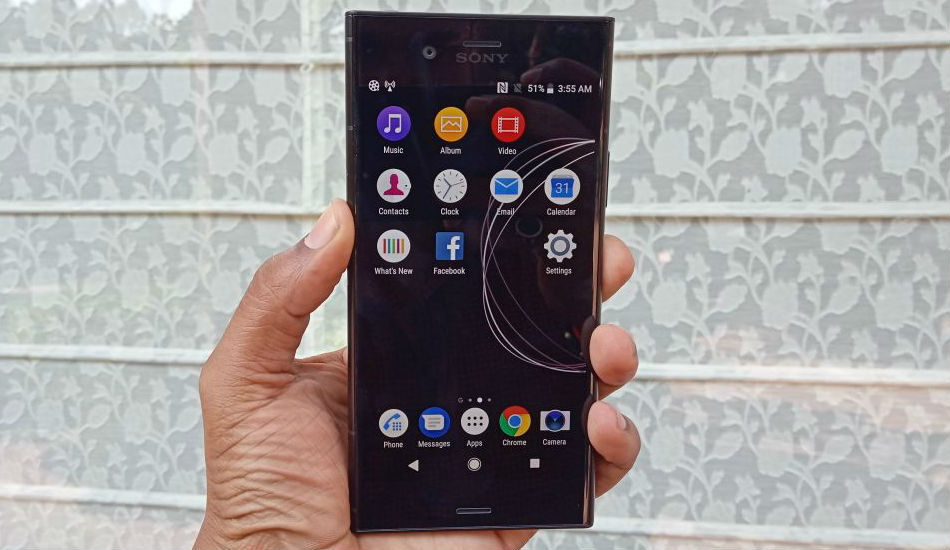 Priced at Rs 44,990, the smartphone comes loaded with pretty interesting specs sheet along with a new 3D scanning feature, which could open the world of myriad possibilities.

Sony has today announced the launch of its latest flagship smartphone, the Xperia XZ1, in India. Priced at Rs 44,990, the smartphone comes loaded with pretty interesting specs sheet along with a new 3D scanning feature, which could open the world of myriad possibilities.

There was a time when Sony smartphones were considered as the top choice for customers around the world. However, with competition getting intense and other brands like Samsung, LG eating away company’s market share, Sony is trying really hard to bring back its days of glory. But with the launch of Xperia XZ1, will it be able to do so? We spent some time with the device during the launch event and here are our first impressions.

At a time when the majority of the competition is offering bezel-less design along with some sleek and compact look, Sony is still stuck with its so-called Loop surface design. The phone is 7.4mm thick and is 73mm tall, but still, it looks a tad bulky as compared to the Samsung Galaxy S8. The smartphone has some noticeable amount of bezels at the top and bottom and one reason for it is the inclusion of stereo speakers. At the top, there is a front camera along with earpiece, while the on-screen navigation controls are at the base. The right houses a fingerprint sensor in the middle and just beneath it is volume controls and a dedicated camera button, while on the left, there is a SIM slot. 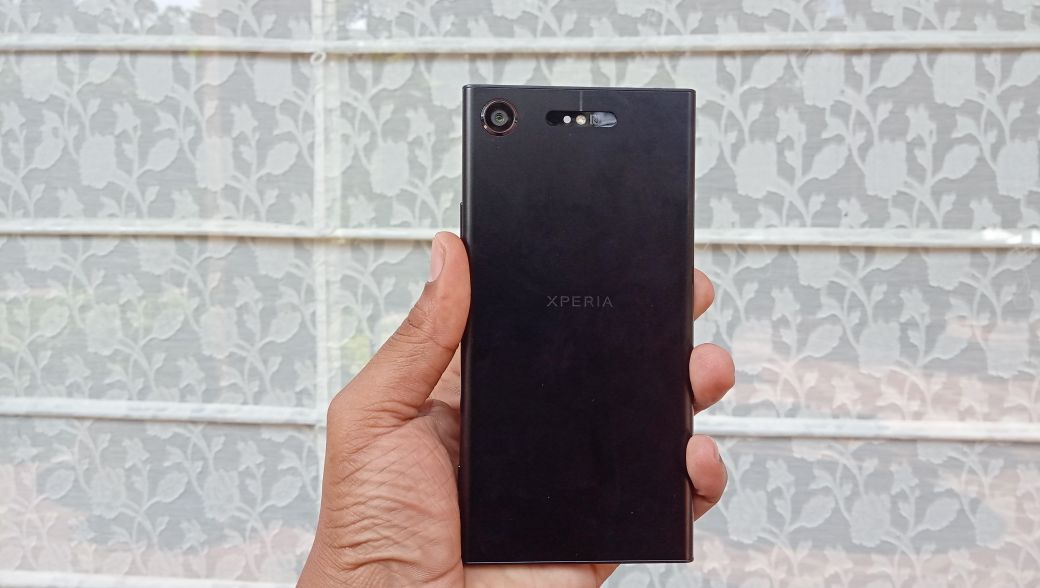 At the back, you will find a primary camera along with hybrid autofocus, flash and NFC chipset at the top left position. The top houses at the 3.5mm audio jack, while at the base, there is a USB Type-C port. Overall, if you ask us, then the smartphone offers some premium look, but it looks a tad similar to other premium Xperia devices in the past.

Coming to the display, the smartphone offers a 5.2-inch Full HD HDR screen with a resolution of 1920 x 1080 pixels, X-Reality for mobile, Triluminous display and Corning Gorilla Glass 5 protection. The inclusion of HDR (High Dynamic Range) is a good thing as it will surely increase the contrast and will deliver some vivid colours. During our brief testing, the texts were crisp and the viewing angles were good as well.

Sony Xperia XZ series comes loaded with some interesting camera functions. You get a 19-megapixel Motion eye camera along with memory-stacked Exmor RS image sensor, which the company claims can record super slow motion videos at 960 frames per second. The primary camera comes with a 19-megapixel sensor with 1/2.3-inch sensor along with predictive capture, autofocus burst, anti-distortion shutter, triple image sensing technology and 4K recording. For the front, there is a 13-megapixel Exmor RS sensor with 22mm wide angle lens and aperture f/2.0. This is similar to what we have seen in the Xperia XZ Premium and Xperia XZs smartphones. 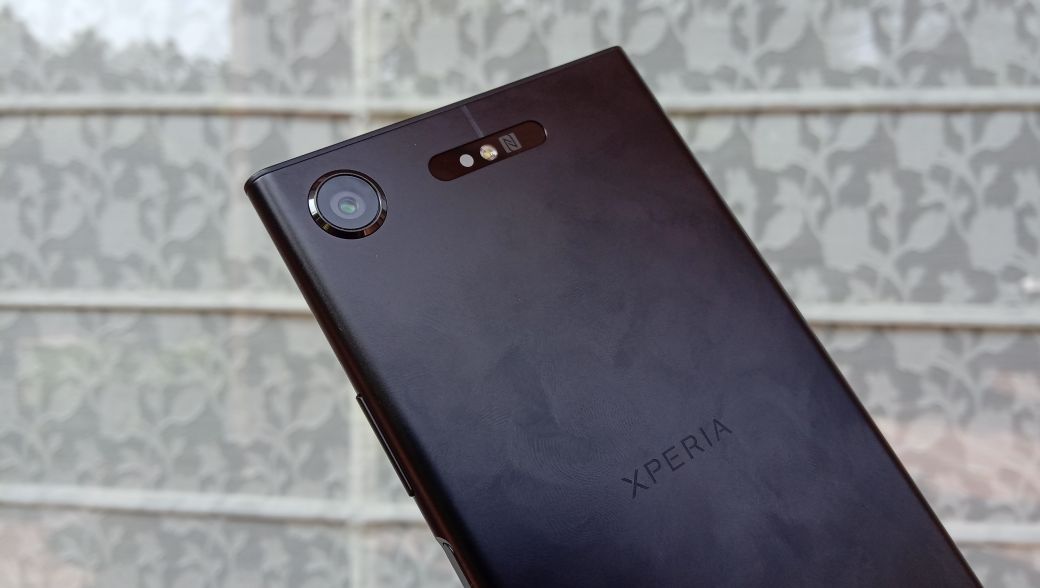 However, the company has added some new functionality as well. You now get a predictive capture AF burst mode, which allows it to take photos at 10fps and one can take up to 100 photos with the new camera. Then there is Predictive Capture with simile shutter feature.

The major highlight of the device is the 3D creator. Sony has talked length and breadth about this new feature. Basically, through which one can scan any face or object in 3D and then one can share it to social media, can send to make 3D printed souvenir or can be used add face in games. The company says that it will open myriad opportunities in various departments like clothing, healthcare etc. However, the whole concept is at a very niche stage. Coming to the 3D scanning, the company has added a new 3D Creator app, which provides four different modes including face, head, food or freeform. Users can scan by following the instructions and the app will create a 3D scan of the object. The feature looks promising and we will talk about it more during our review period.

On the hardware front, the smartphone runs on the latest Qualcomm Snapdragon 835 processor along with Adreno 540 GPU. The phone is backed by a 4GB of RAM and 64GB of internal storage, which can be further expanded up to 256GB via micro SD card slot. That said, the specifications look promising and it is at par with the rest of the competition. 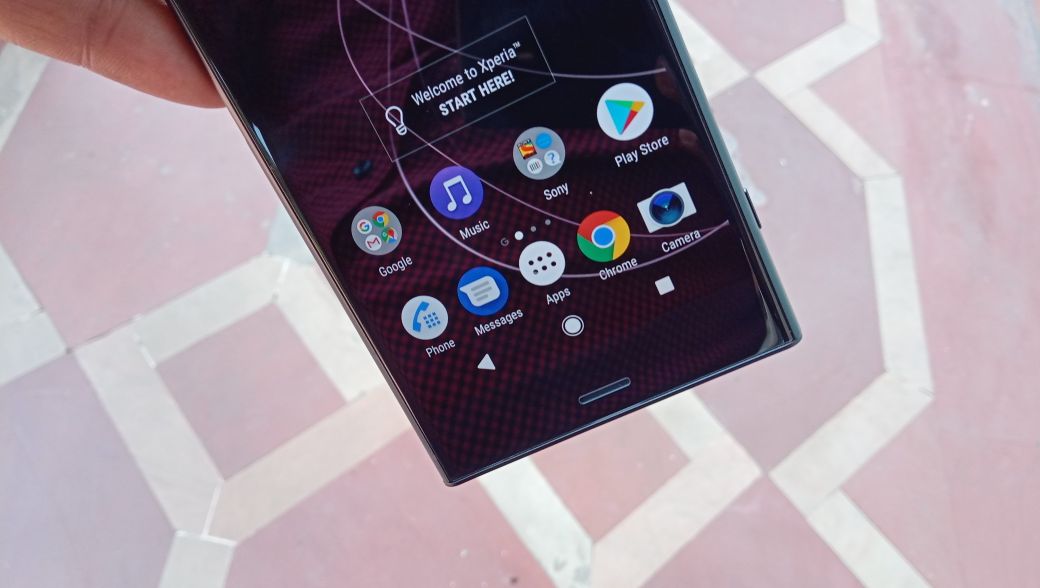 The device runs 2700mAh battery Qnovo Adaptive charging and Quick Charge 3.0. The battery could be a major concern here for some and it would be interesting to see, how well does it perform during our testing period. 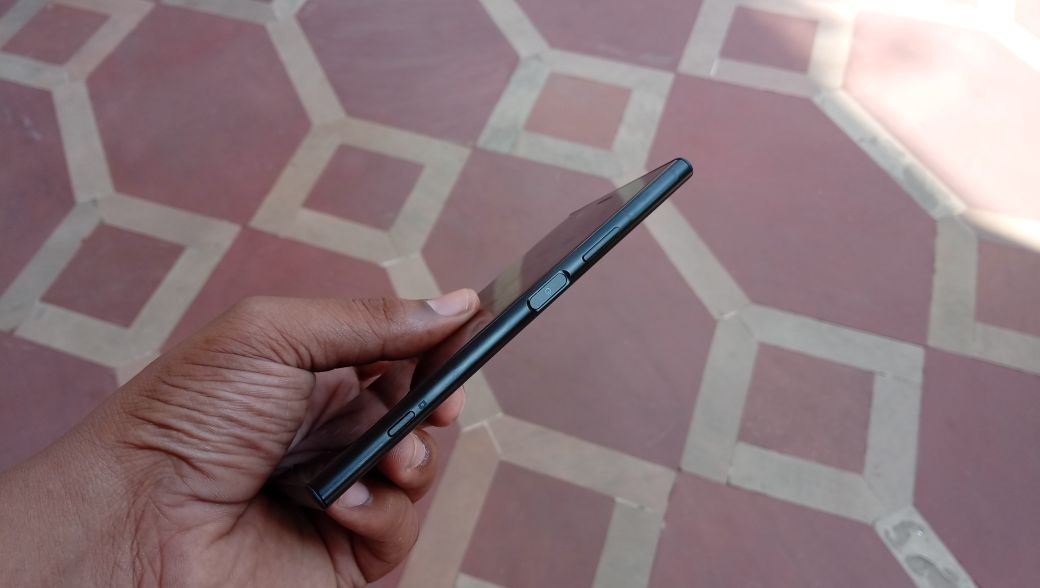 To wrap up, Sony has tried hard this time to introduce some really interesting features with Xperia XZ1. The phone’s 3D Creator feature surely looks promising and the burst mode at 10fps is yet another a first in a smartphone. However, the design looks a tad similar to previous Xperia devices, but it scores well in most of the departments, especially, if you consider Rs 44,990 price tag.