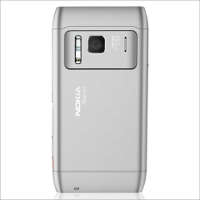 With this, Xiaomi has introduced the cheapest smartphone in the country that comes with a massive 48-megapixel sensor.

Xiaomi has once again disrupted the market by introducing an upgraded version of the recently launched, the Redmi Note 7. Dubbed as Redmi Note 7s, the smartphone now comes equipped with a 48-megapixel sensor, which was earlier present in the Pro version. The phone is priced at Rs 10,999 for the 3GB RAM variant, while the 4GB RAM option comes with a price tag of Rs 12,999.

With this, Xiaomi has introduced the cheapest smartphone in the country that comes with a massive 48-megapixel sensor. However, the rest of the specifications are similar to the standard Redmi Note 7. So, the question here is, does it make any sense to go for the 48MP camera smartphone? And, should the Redmi Note 7 customers feel cheated? Let’s find out.

48-megapixel camera in the town! 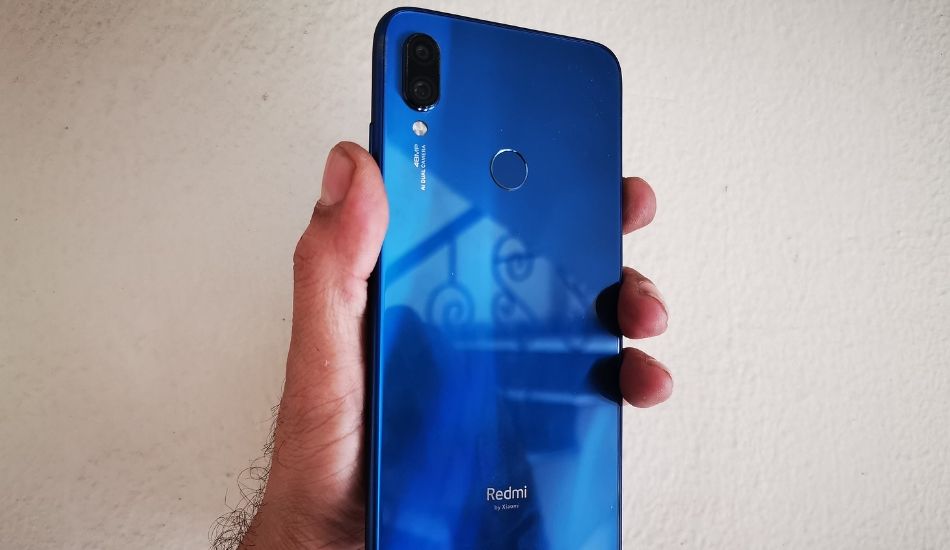 Starting with the camera UI, it is the same present in the Redmi Note 7 Pro. You get different modes like Photo, Video, Short Video, Portrait, Night, Square and Panorama. This also means that you can take the 48MP shot by clicking the hamburger menu on the top right. Coming to the key performance, we noticed that the phone captured some sharp images in broad daylight conditions. The macro shots came out to be quite impressive in nature. Although we noticed that in some scenarios, the colours were a bit washed out in nature. Coming to the selfie performance, it is satisfactory in our initial testing.

There is no difference in Design! 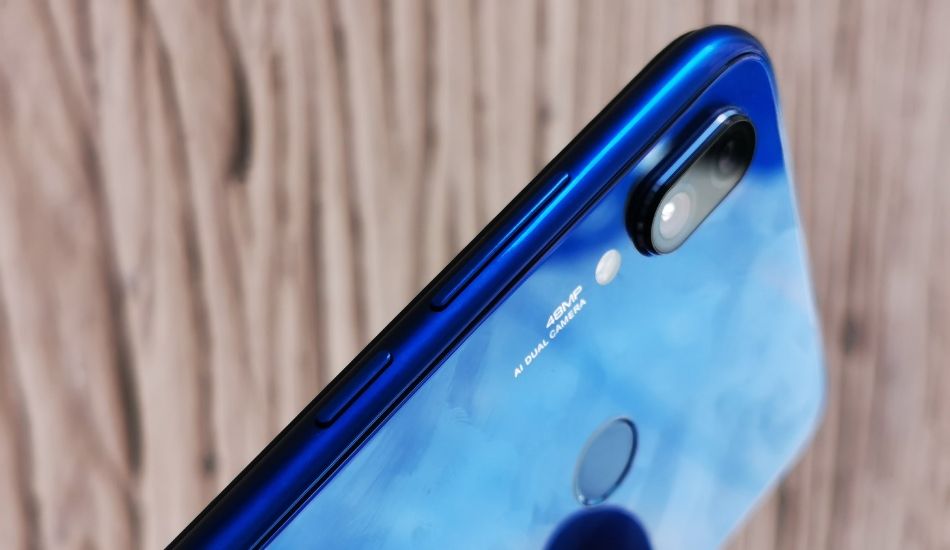 Coming to the display, the smartphone is equipped with a 6.3-inch Full HD+ display with a screen resolution of 2340 x 1080 pixels. The display looks good in our initial testing and the viewing angles are quite decent in nature. The colours look good and the text looks sharp in nature. We will discuss more on this in our upcoming review. 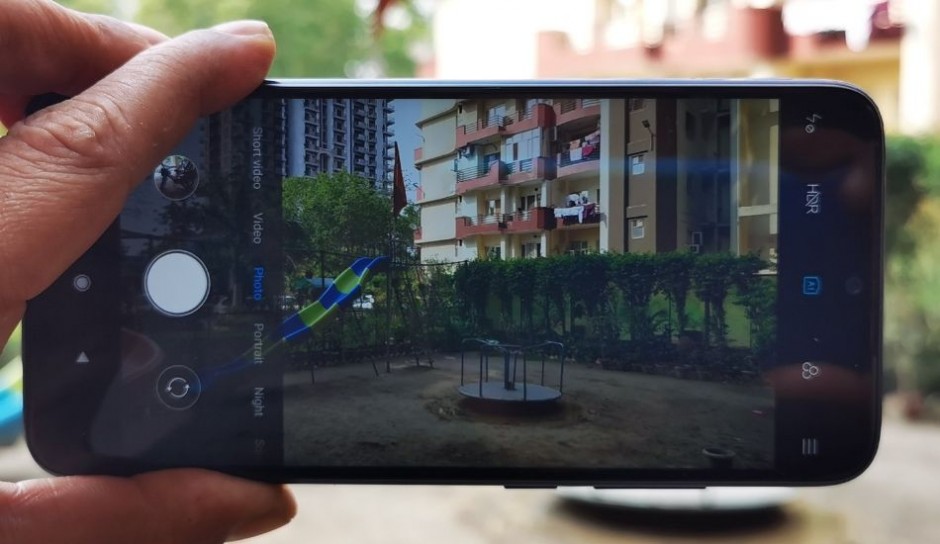 On the software front, the phone is equipped with Android 9.0 Pie, which is based on MIUI 10. The user interface comes loaded with some interesting features like Second Space, gesture-based navigation controls and more. We will talk more about this in our upcoming review. 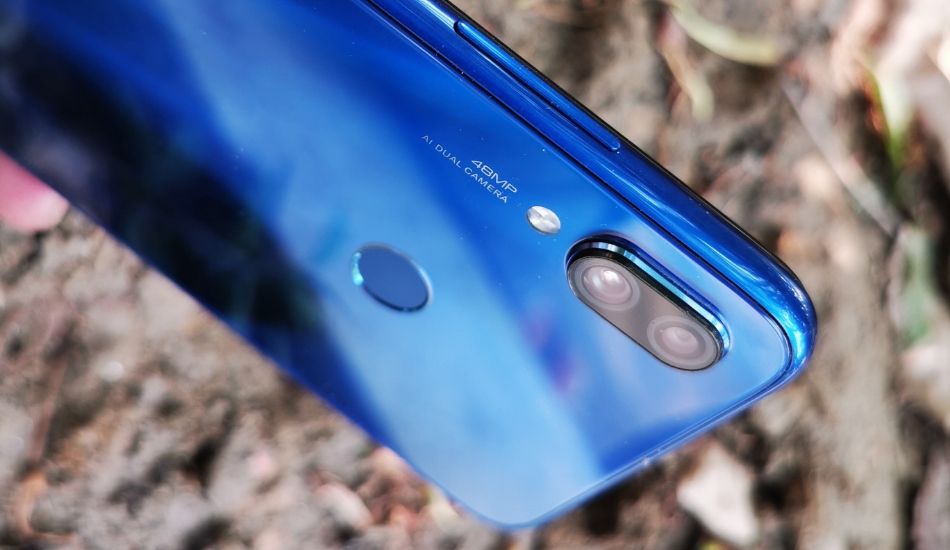 On the battery front, the phone is juiced up by a 4000mAh battery with support for Quick Charge 4.0. The battery should last for a day easily under normal usage and we haven’t tested it on power usage. Connectivity options include 4G VoLTE, Bluetooth, WiFi, GPS, GLONASS, and Type-C port.

To conclude, the Redmi Note 7S offers better camera capabilities as compared to the standard version of the Redmi Note 7. It is a good thing that Xiaomi has introduced the cheapest smartphone with a 48-megapixel sensor. However, it might also backfire a bit as customers who recently bought a brand new Redmi Note 7, will surely feel cheated.