Redmi 7A First Impressions: Does it have power to take on Competition?

Can it be the next entry-level king of smartphones? We spent some time with the device and here are our first impressions.

Xiaomi has recently introduced its latest entry-level smartphone, the Redmi 7A, in India. The smartphone comes with a price tag of Rs 5,999 for the 16GB storage variant, while the 32GB storage option is priced at Rs 6,199.

However, the company has introduced an introductory price for both variants and the 16GB option will sell at Rs 5,799, while the 32GB option will come with a price tag of Rs 5,999. This time, it will face stiff competition from brands like Realme, Infinix and more. So, can it be the next entry-level king of smartphones? We spent some time with the device and here are our first impressions. 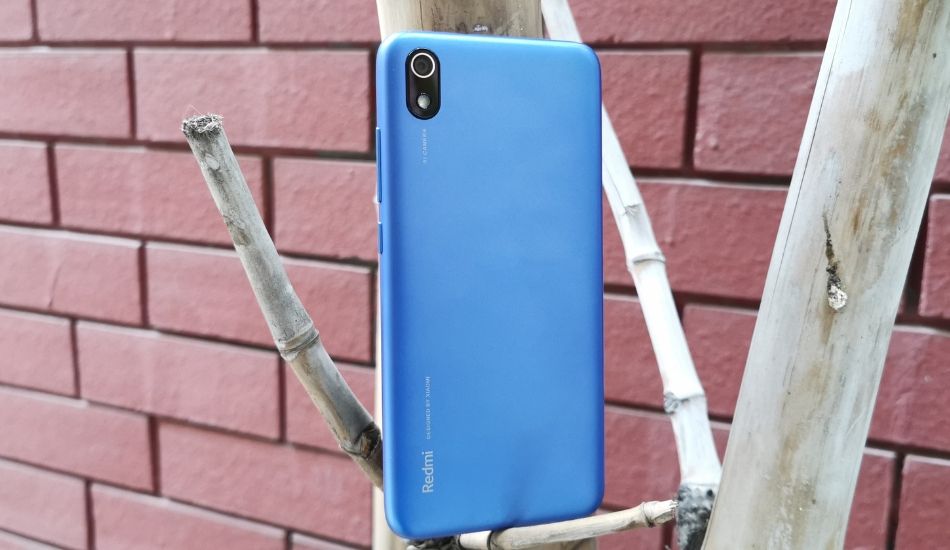 Starting with the design first, the Redmi 7A dons a skin, which is similar to its predecessor. You get a unibody design, which gives a quite standard look for this price range. We have seen phones like Lava Z62 or Realme C2 that offers much rich design language as compared to this smartphone. That said, it is quite compact to hold in hand and the company claims that it comes with the sturdy build along with rounded edge design that makes it durable and comfortable.

Xiaomi has also added splash-resistant design, which protects the device from accidental spills, though one should keep in mind that it does not carry any IP rating. This means one needs to be careful when you spill some liquid on this device. 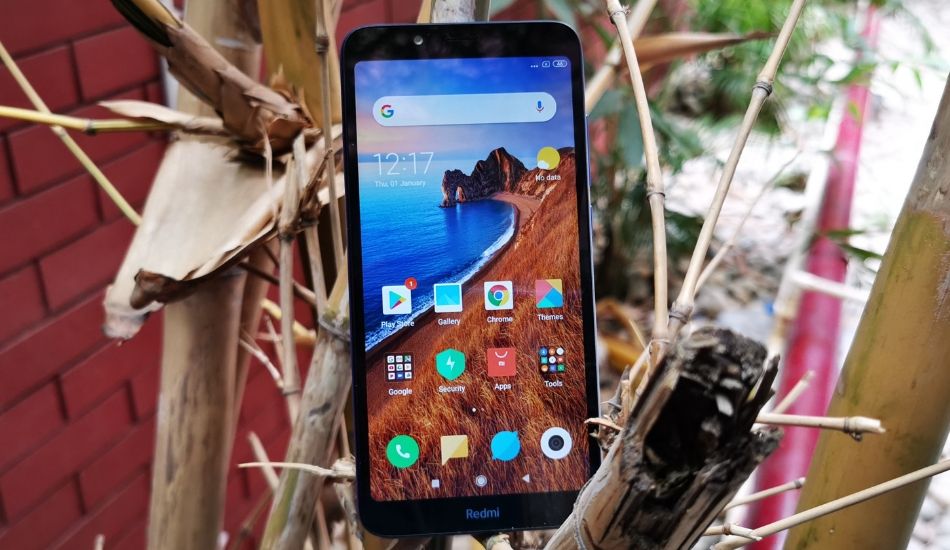 Talking about some key placements, the back panel features a single-camera setup along with an LED flash and there is a Redmi branding at the base. The right panel features volume controls and power on/off button, while the left houses dual SIM + microSD card slot. The base of the device features a micro USB port flanked between two speaker grilles out of which only one features a speaker. The top of the phone features a 3.5mm audio jack.

Moving on to the display, the Redmi 7A features a 5.45-inch HD+ display with a screen resolution of 1440 x 720 pixels along with standard 18:9 aspect ratio and 295ppi pixel density. The display is TÜV Rheinland certified, meaning that the Reading mode emits lesser blue light and provide a better reading experience. That said, the display looks decent in indoor light conditions, though it is quite reflective in nature and the brightness levels are not that great, which hinders the reading experience in broad daylight. 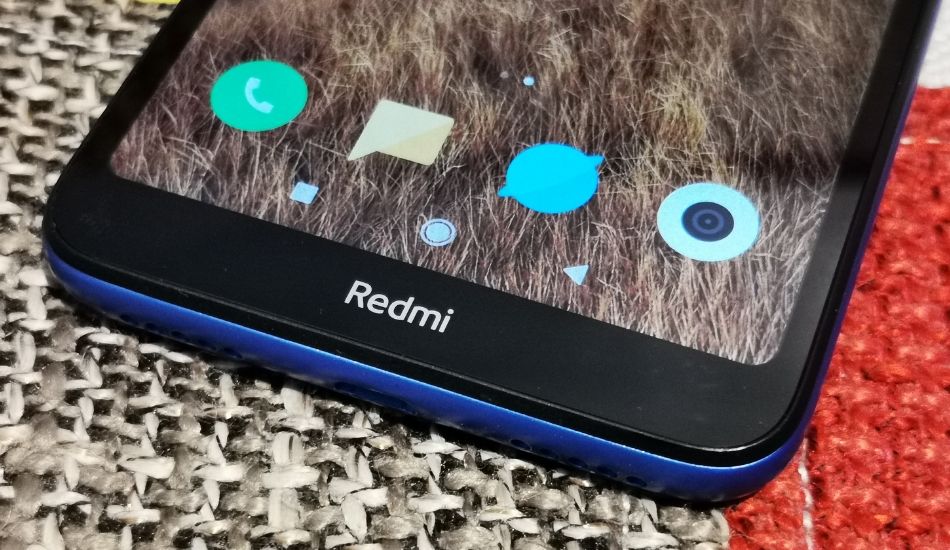 On the hardware front, the smartphone is powered by an octa-core Qualcomm Snapdragon 439 processor clocked at 2.0GHz along with Adreno 505 GPU. Notably, this is the first smartphone from the Redmi A series to feature an octa-core processor. We are yet to test the performance of the device, though looking at the sheer specifications, the phone will face a stiff competition with the likes of Infinix Smart 3 Plus, Realme C2, Samsung Galaxy M10 and more.

On the software front, the phone runs on MIUI 10, which is based on Android 9.0 Pie. The company has given you an option to enlarge fonts and it also comes loaded with gesture-based navigation controls. Then there is system-wide dark mode as well and you also get Second space. We will talk more about this in our upcoming review. 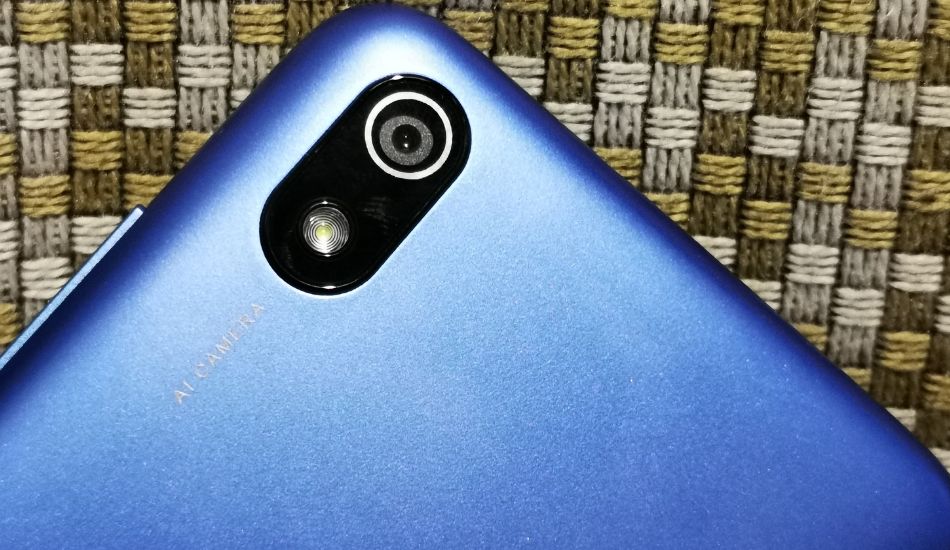 Talking about the camera, the Redmi 7A features a 12-megapixel Sony IMS486 sensor with f/2.2 aperture, PDAF and 1.25-micron pixel size. For the front, there is a 5-megapixel shooter for selfies and video calling. That said, it is too early to comment on the camera performance of the smartphone. We suggest you stay tuned with us for detailed camera review of Redmi 7A.

Redmi 7A is a standard-looking smartphone from Xiaomi. There is nothing new in terms of design or display. The chipset is an upgrade from its predecessor and so is the battery capacity. The camera performance is yet to be tested out and the software optimisation is one area to look forward. As for the competition is concerned, it sure has some tough competition including Realme C2, Infinix Smart 3 Plus, Nokia 2.2 and more.