Moto G5 Plus First Impression: It is a tad expensive!

Motorola has added a host of new features including a new metal unibody, improved cameras, fast processor and not to forget Google Assistant, but at the end of the day it faces a stiff competition with the likes of Xiaomi Redmi Note 4, which is available at a starting price of Rs 9,999.

Moto G5 Plus has finally reached the Indian shores. The smartphone was earlier launched during the Mobile World Congress (MWC) 2017 along with its smaller sibling Moto G5. The device comes with a price tag of Rs 14,999 for 3GB RAM and 16GB internal storage, while the 4GB RAM and 32GB internal storage variantispriced at Rs 16,999. Motorola has added a host of new features including a new metal unibody, improved cameras, fast processor and not to forget, Google Assistant. But will it be able to ride high on the success of Moto G series or not? We got the chance to spend some time with the device and here is what we think of it. 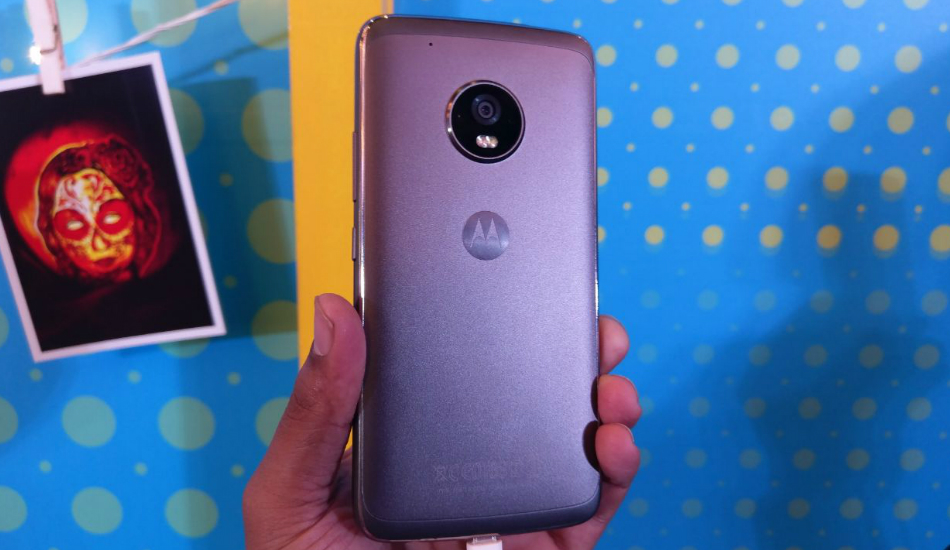 Moto G5 Plus is the first device in the Moto G series, which sports a metal unibody design. It is a welcome move as most of the competition is now offering a metal body at a similar price point. And just like its predecessor, the Moto G5 Plus carries a sleek design with just being 7.7mm thick and is surely lightweight with 155grams. The front panel boasts a Gorilla Glass 3 protection coupled with dual stereo speaker grilles at the top and base. There is also an oval-shaped front-facing fingerprint sensor at the bottom, which is quite similar to what we have seen in Oppo and Vivo phones but this one can be also used for navigation as well (more about it later) just like we have seen in Lenovo Z2 Plus. The back of the device has a metal build but overall design language is quite similar to Honor 5c. The top houses a dual SIM slot and there is a separate slot for microSD card.

On the right, you will find volume controls and power on/off button, while at the base, there is a microUSB port coupled with 3.5mm audio jack and a microphone. Overall, the device has some hits and misses in the design department, as it has taken a lot of inspiration from its competition and clubbed it in one.

Coming to display, the G5 Plus sports a 5.2-inch Full HD display as opposed to the 5.5-inch 1080p display used in the G4 Plus. The company has shrunken the size of the display to give a compact look, but still, it might be a letdown for those who like watching videos on a big screen. Also, there are many smartphones available in the market which carries a 5.5-inch display but still manages to hold a compact form factor. That said, the display looks good and has some good viewing angle in our brief testing period. 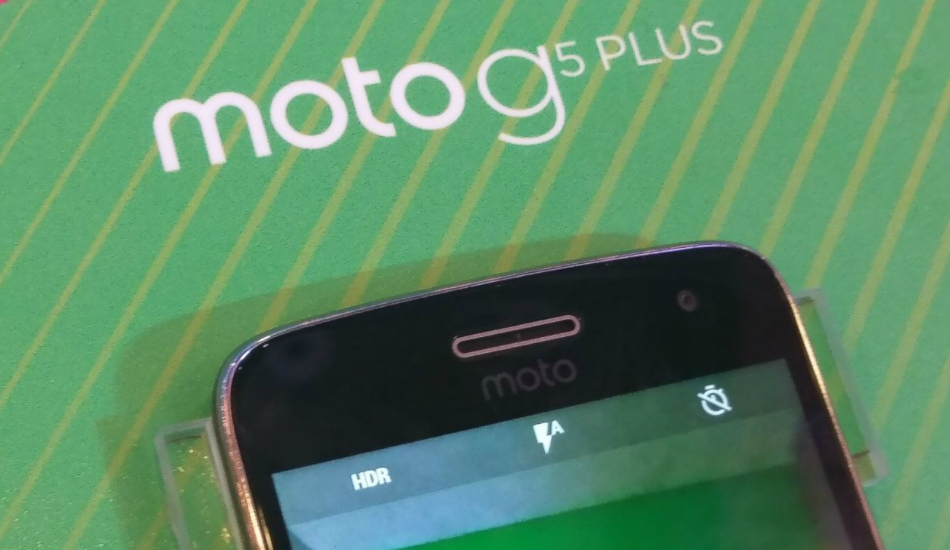 That said, the smartphone boasts decent specifications, but when compared to the likes of Xiaomi Redmi Note 4, it might look a tad expensive. Additionally, the company has opted for an unusual configuration of 3GB RAM and 16GB internal storage, where most of the competitors are now offering 32GB storage option at similar price point.

On the camera front, the device features a 12-megapixel rear camera with aperture f/1.7, 1.4-micron pixels, dual AF pixels and LED flash. For the front, there is a 5-megapixel shooter for selfies and video calling. The company has added some nifty features like dual autofocus technology, which allows a faster autofocus and aperture f/1.7, which means it can take up to 25 per cent more light as compared to other smartphones available in the market. This will surely help in the low-light condition, but it would be interesting to see whether the photos will be free from noises or not. 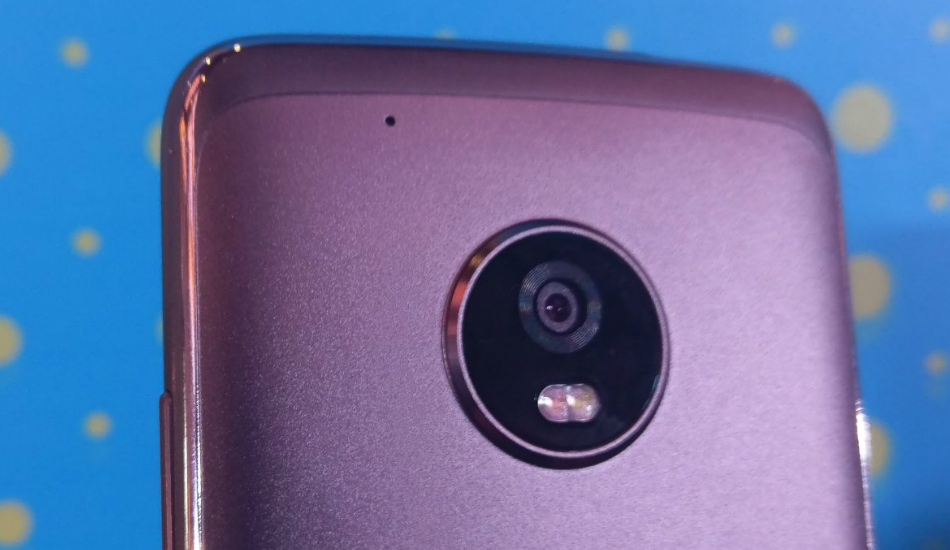 On the software front, the smartphone runs on Android 7.0 Nougat which is stock in nature and yes, the smartphone also support Google Assistant (but you need to download an update first). The company has added a lot of interesting features in UI which makes it fun to use. For instance, one can turn on the flashlight by simply shaking the phone or can open up the camera through the double twist. Further, the fingerprint sensor can be also used for navigation and one can swipe left to go back, swipe right to open Recent menu tab and long press to lock the device and more. The UI is clean, minimalistic and pretty simple to use (one thing we all love about stock Android). However, it would be interesting to see how well the software performs during our testing period.

On the battery front, the Moto G5 Plus is juiced by a 3000mAh battery withTurbo chargingfeature, which the company claims can give up to six hours of battery life in just 15 minutes of charge. Qualcomm Snapdragon 625 is considered as a battery friendly processor and one might accept a good battery life in this one, but still we suggest you hold your horses and wait for our detailed review.

Overall, the Moto G5 Plus gives a mix impressions. On one hand, it does gives a premium look, but on the other, the design looks a tad similar to Honor 5C. The device has a compact form factor, a clean user interface which is a welcome move, but still faces a stiff competition from the likes of Xiaomi Redmi Note 4 and Honor 6X that deliver good performance in almost all the departments and are priced less than G5 Plus.