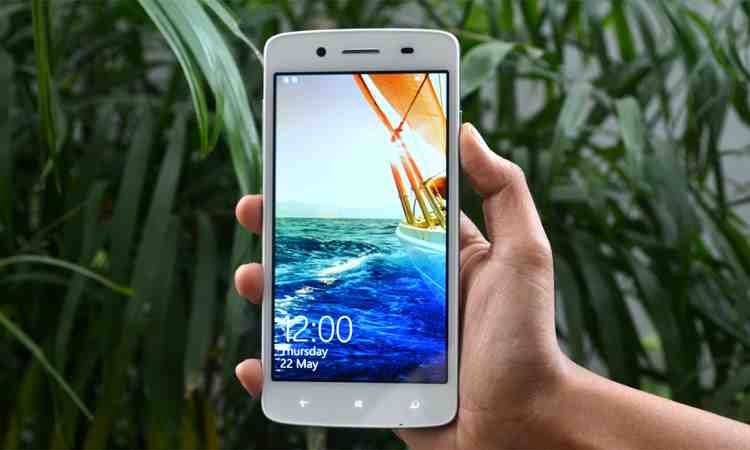 Touchscreen response isn't up to the mark

Not long ago, Nokia has become synonymous for Windows Phone based handsets. However, Micromax has joined the club with the Canvas Win smartphone. 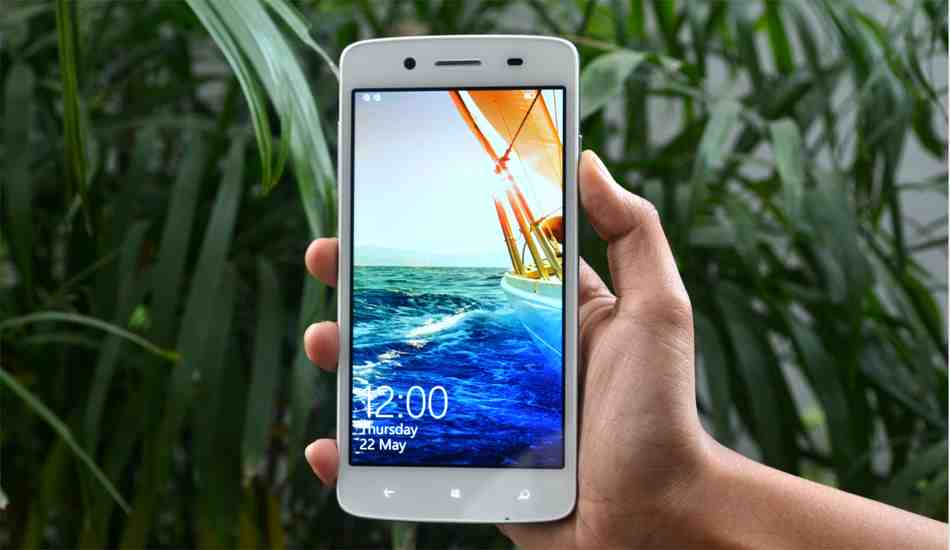 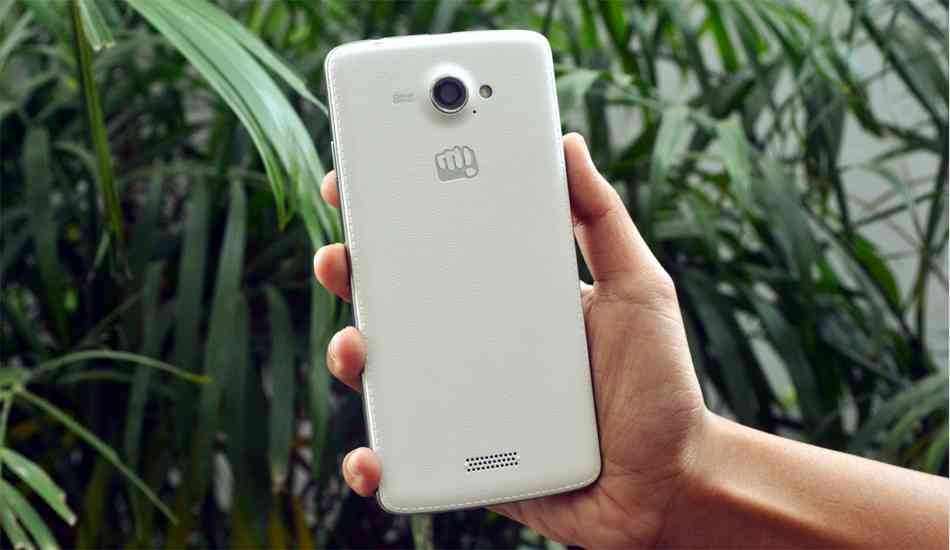 The highlight of Micromax Canvas Win’s design is its faux leather back panel, something that Samsung has implemented in its devices. It isn’t as good as that of Samsung but nonetheless it offers good grip and is not slippery. The side panels have thick metal plates that make it a bit tough. Since the volume rocker (located in the left hand side) and the power button which is on the right hand side are also made of metal, you can expect that they will last long. The 3.5 mm jack and the micro USB ports are located at the top. 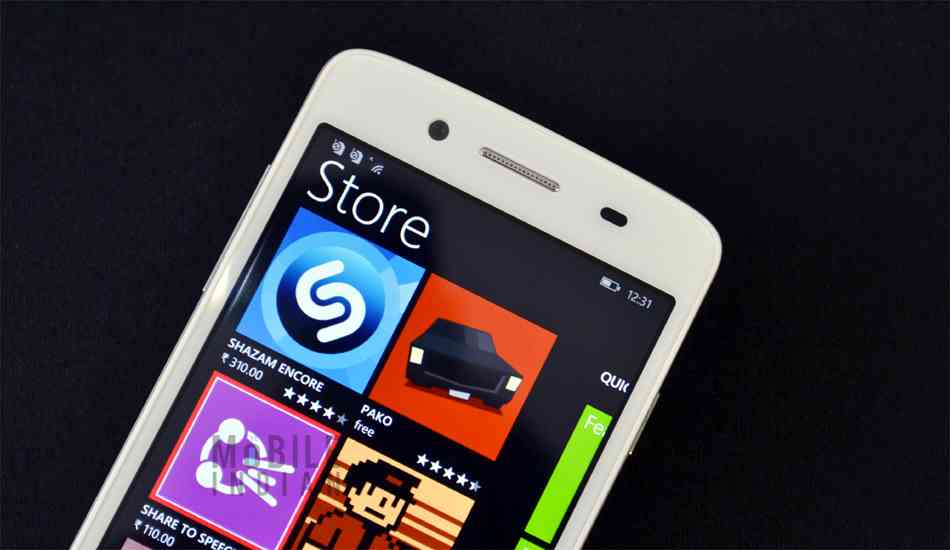 Just above the front display, lies a speaker grill flanked by a proximity sensor and a camera on right and left hand side respectively. Below the display, there are three touch buttons – Return, Home, Search (internet). In the rear panel too, there is a speaker grill (towards the bottom). 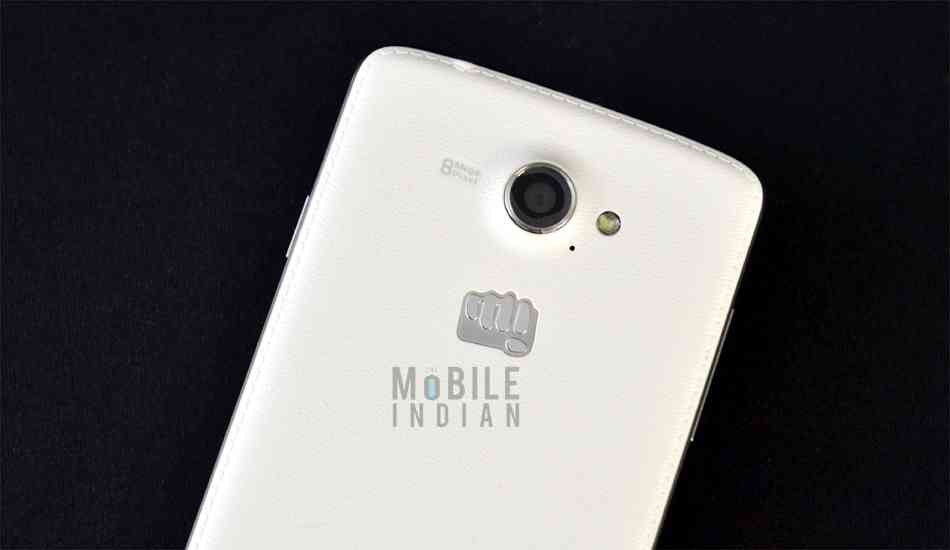 Inside the back panel lies two full sized SIM slots alongside a micro SD card slot. Note that the battery of Micromax Canvas Win is removable. 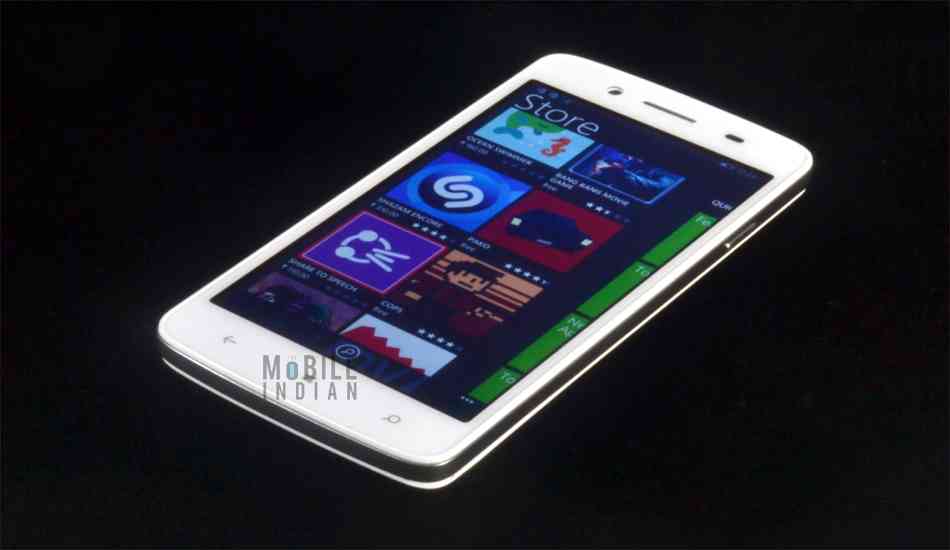 As far as the build is concerned, I felt the phone quite sturdy and definitely lot costlier than its current price tag of around Rs 9,000. 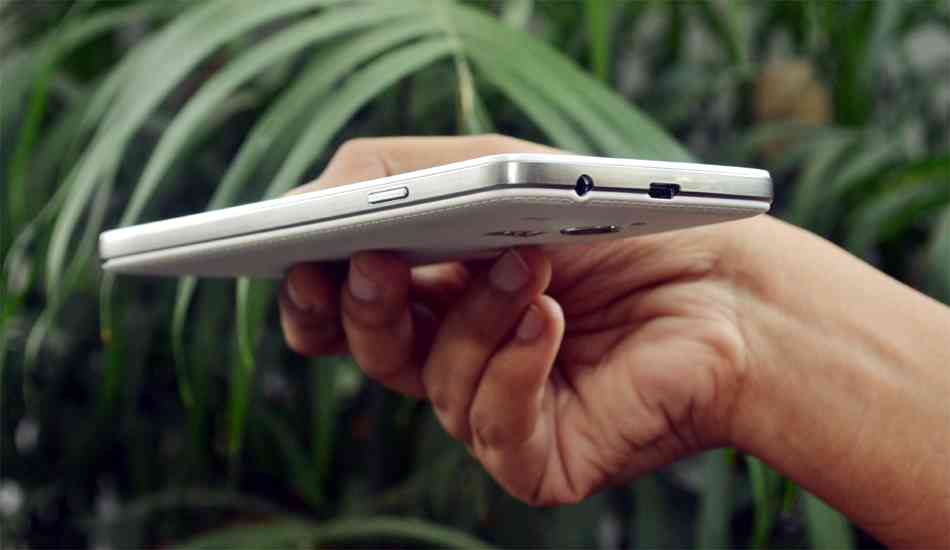 The Canvas Win has a 5 inch touchscreen. Being an IPS display, this screen offers good viewing angle. The display has high definition resolution too which is appreciable considering its current price tag. 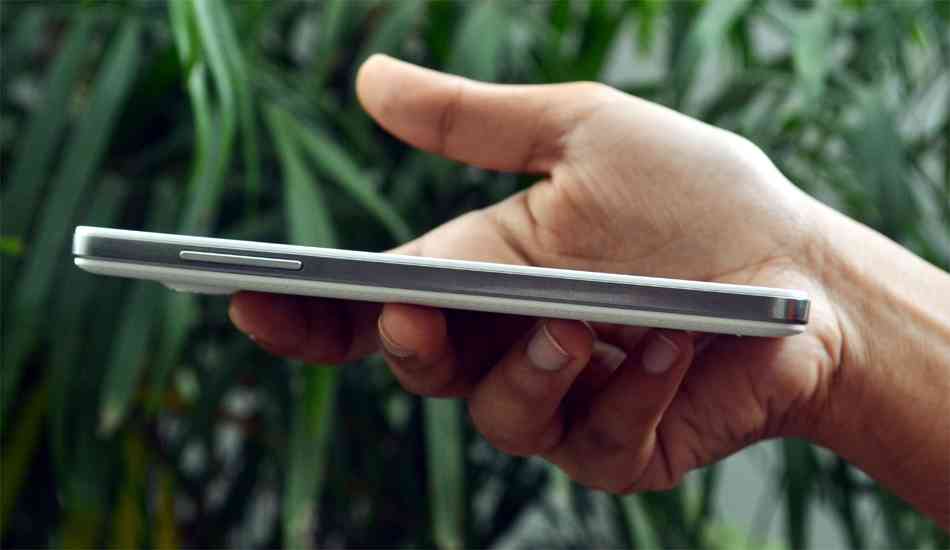 The display has also decent brightness for outdoor operations. However, the screen’s response is way off the mark. Even for an affordable device, its touchsceen response could be termed as below par. On several occasions I could not get the desired result. The most annoying instance is when I failed to receive the call (and it happen several times). 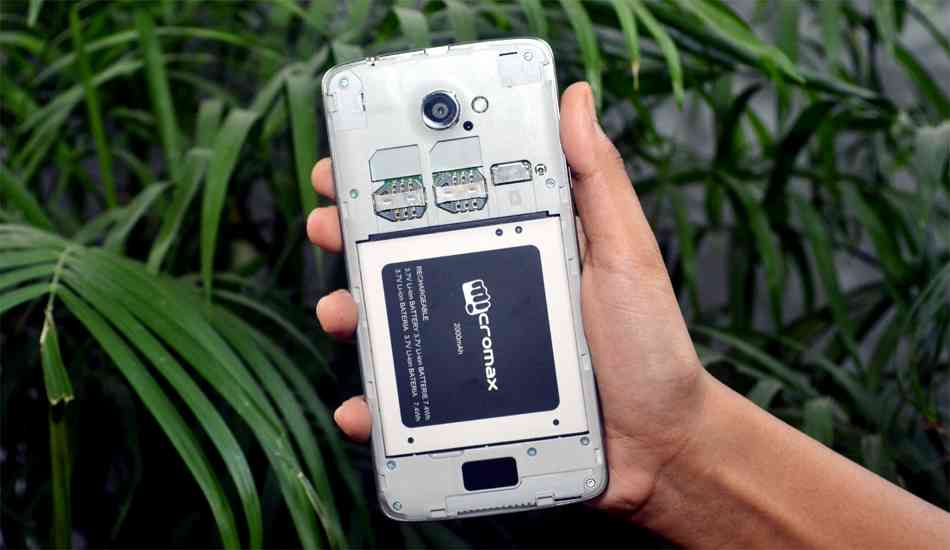 The combination works well if you won’t stoop to multi-tasking. During our review, the phone effortlessly managed to run Subway Surfer and Asphalt 8: Airborne – a graphics heavy game – with ease. However, the phone started to stutter when I opened 4-5 other apps including internet browser along with the game. The Adreno 302 GPU also isn’t able to play graphics as it should be. However, considering the cost of the phone, its performance is definitely appreciable. 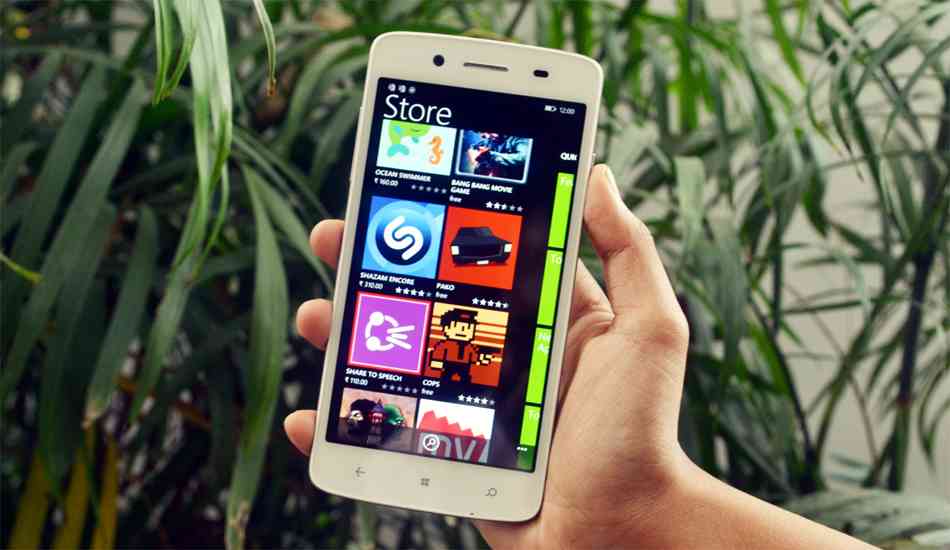 The Canvas Win has 8 GB of internal storage as Xolo Win and Lumia 630 – its chief competitors. Of the 8 GB, a good 7.28 GB is available for storage. However, Lumia 630 Dual comes with 512 MB RAM against 1 GB of Canvas Win. Also, this Micromax handset offers 32 GB expandable storage slot while in Nokia Lumia 530 and 630 you could use up to a 128 GB micro SD card in the slot. 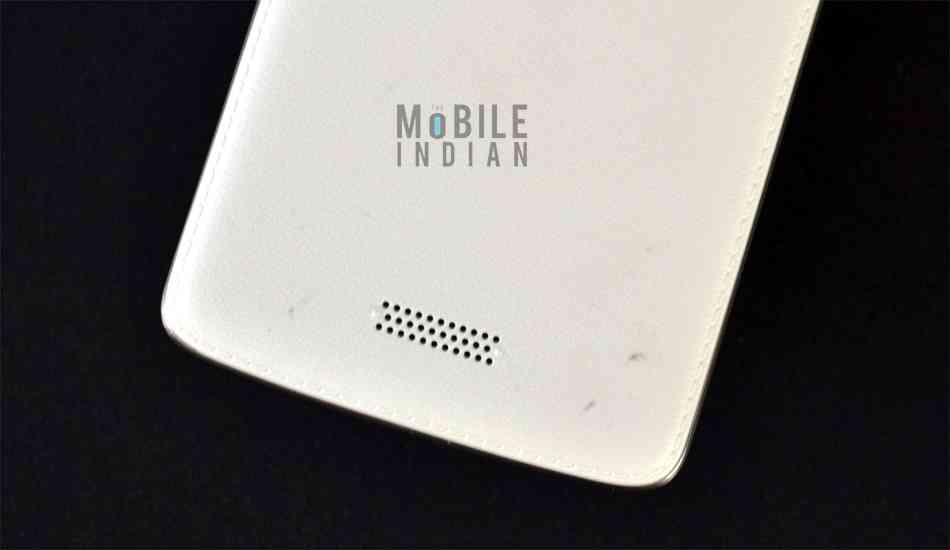 As far as battery back up is concerned, the Micromax Canvas Win is no different than most of its competitors. True, it has a 2000 mAh battery which is bigger than that of other Windows phones available for less than Rs 10,000 (Lumia 630 Dual has an 1830 mAh battery, Lumia 530 has 1430 mAh unit, and Xolo Win has 1800 mAh battery). However, one should also note that the other devices come with smaller displays thus their requirement is quite less than Canvas Win. 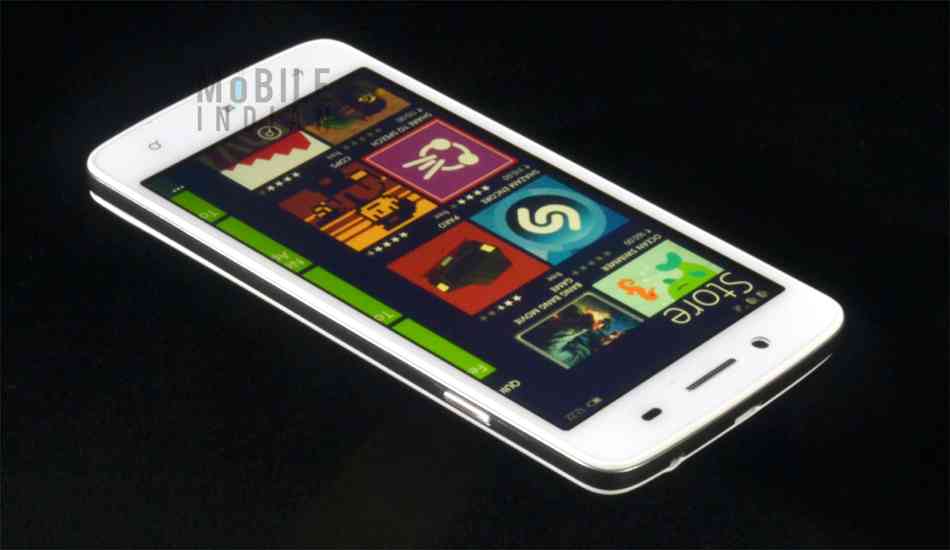 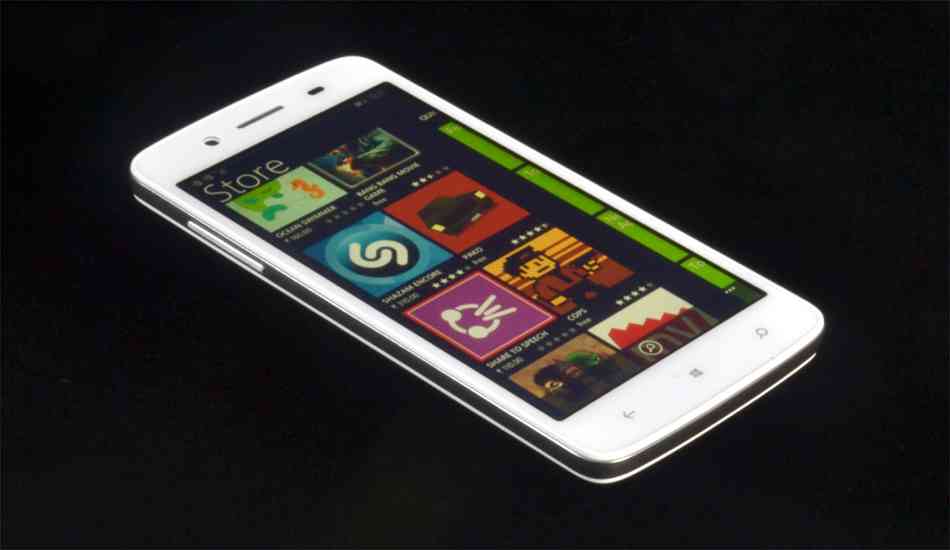 To be specific, the Micromax Canvas Win won’t last long even if your usage hovers in the medium range. If you are an active data user, you may have to charge immediately after you come from office after a 9 hour shift. Heavy users with constant data usage, and continuous calls, or even gamers, will have to keep the charger handy always. But it is the case with most affordable smartphones and thus I would not rate Micromax Canvas Win negatively on battery aspect.

Rating for hardware and performance: 7/10 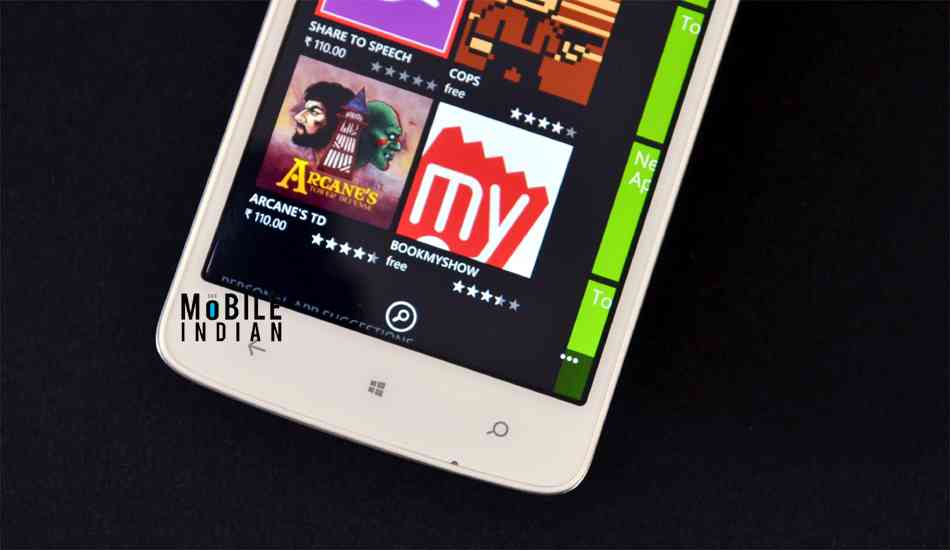 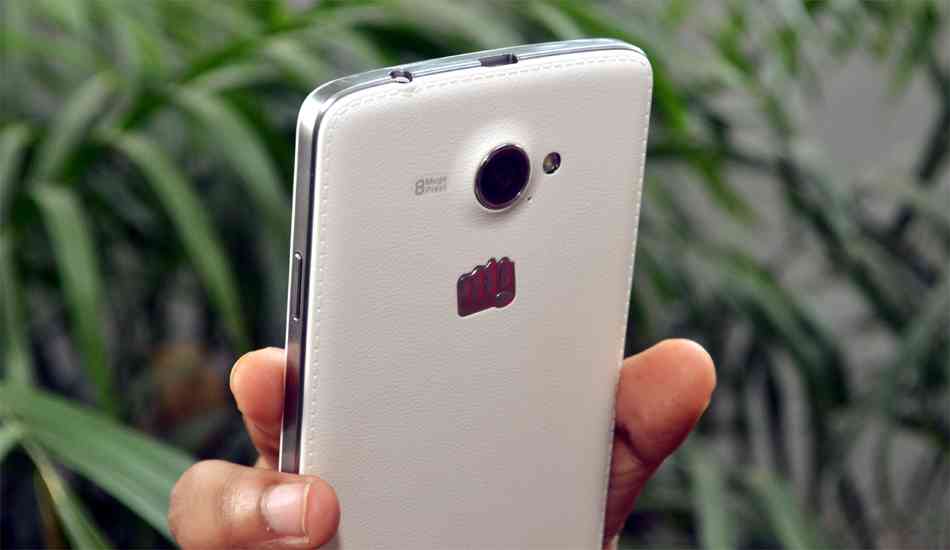 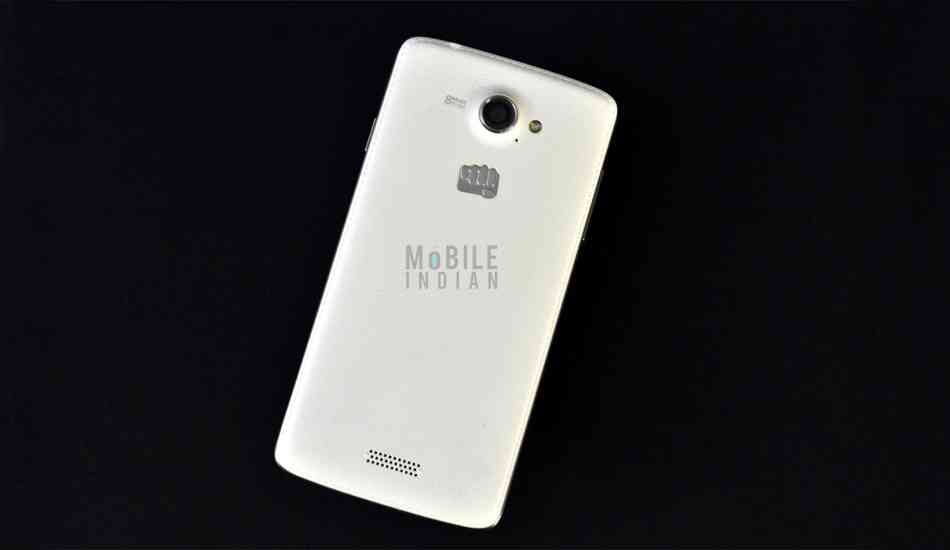 We used the phone in variety of lighting conditions and the result was quite satisfactory. The rear camera does take a time to focus and if you do not have steady hands, you may find it difficult to capture decent images. The 8 megapixel unit overall produces images with good colour (as they are) and is able to capture good pictures in low light. For a handset priced below Rs 10,000, Canvas Win can be termed as a good camera phone. Below are few samples that would give you a decent idea about its camera capability.

Currently, under Rs 10,000, the Micromax Canvas Win has three opponents in the Windows OS segment, namely Nokia Lumia 630 Dual, Lumia 530 Dual, and Xolo Win Q900S. Canvas Win has the advantage of a bigger display but feature wise there is hardly any difference between the Xolo Win Q900S and Canvas Win. The Lumia devices of Nokia though offer better storage but they look quite less attractive against Micromax Canvas Win owing to their lack of front camera and lower RAM. On stand-alone basis, the Micromax Canvas Win looks decent in terms of hardware and its performance, barring its display and battery output. It is thus can be recommended for anyone looking for a Windows smartphone but if you want just a smartphone, there are perhaps much better ones with Android operating system.