InFocus Turbo 5 Plus Review: Battery is good, but you can skip this one!

Will it be enough to make a long-lasting impact on the users? Let's find out.

The major highlights of the smartphone are the dual-camera setup at the back panel along with an impressive 4850mAh battery. But will it be enough to make a long-lasting impact on the users? Let’s find out.

Starting with its one of the main highlights, the 4850mAh battery, it does a pretty decent job during our review period. The battery gave approx. One and a half day of backup under normal usage. During our testing, we found that under heavy usage, the phone lasts almost a day.

Another thing we liked about the InFocus Turbo 5 Plus was the design. The smartphone is made from plastic, but still, it does not feel cheap, while you hold it. The front features a 2.5D curved glass, which gives a premium look to the device. 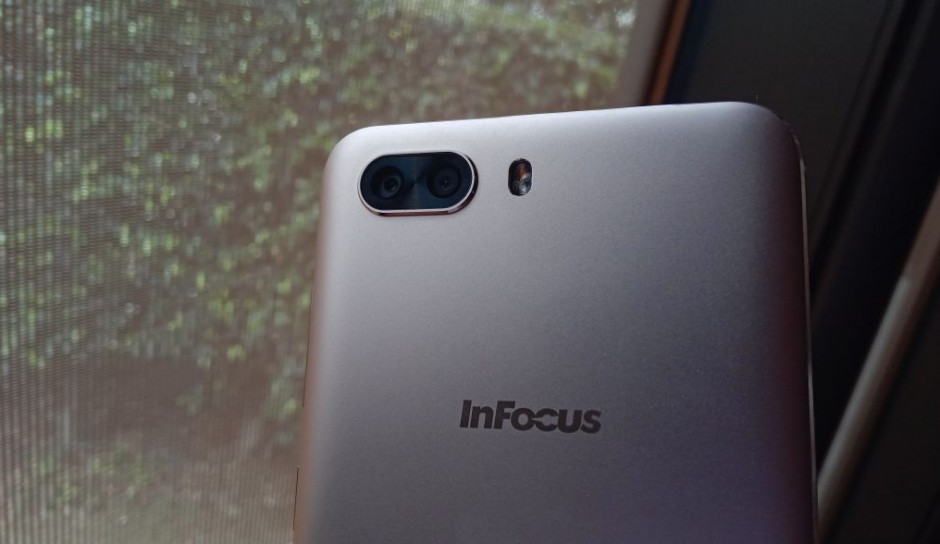 Coming to the display, the InFocus Turbo 5 Plus sports a 5.5-inch HD display with a screen resolution of 1280 x 720 pixels. The display has some good viewing angles and offers some vibrant colours, though outdoor visibility is not that great.

The InFocus Turbo 5 Plus is powered by an octa-core MediaTek MT6750 processor along with 3GB of RAM and 32GB of internal storage which is expandable in nature. That said, the smartphone does a decent job when it comes to performing routine tasks like streaming, browsing, using social media and more. It does a decent in multi-tasking as well.

The major highlight of the device is the dual rear cameras. The phone comes loaded with a 13-megapixel rear camera along with a 5-megapixel shooter for creating bokeh effects. For the front, there is a 5-megapixel front-facing camera. That said, the performance of the camera is just not up to the mark. The photos clicked under broad daylight came out to be washed out and detailing was notably missing in this one.

The dual-camera setup doesn’t help either and portraits clicked with the setup came out be below average. Coming to the low light performance, the phone does a mediocre job with photo coming out to be noisy and grainy. The front camera does an average job as well, and it clicks some ordinary selfies. 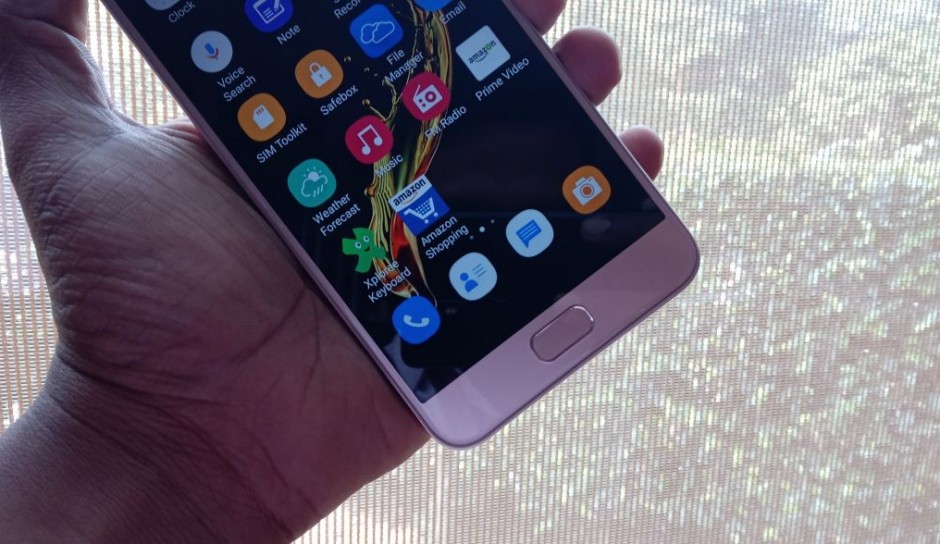 However, when it comes to a graphic-intense task, the phone gives up. It is not just meant to handle high-end games. Further, you get a lot of frame drops and lags during extended gameplay sessions.

To sum up, the InFocus Turbo 5 Plus is a bit pretty average device at this price point. The phones need some major improvement in the camera and user interface departments. As for the competition is concerned, the phone looks like an underdog when you compare it with the likes of Xiaomi Redmi 4, Lenovo K8 Plus and Moto E4 Plus.