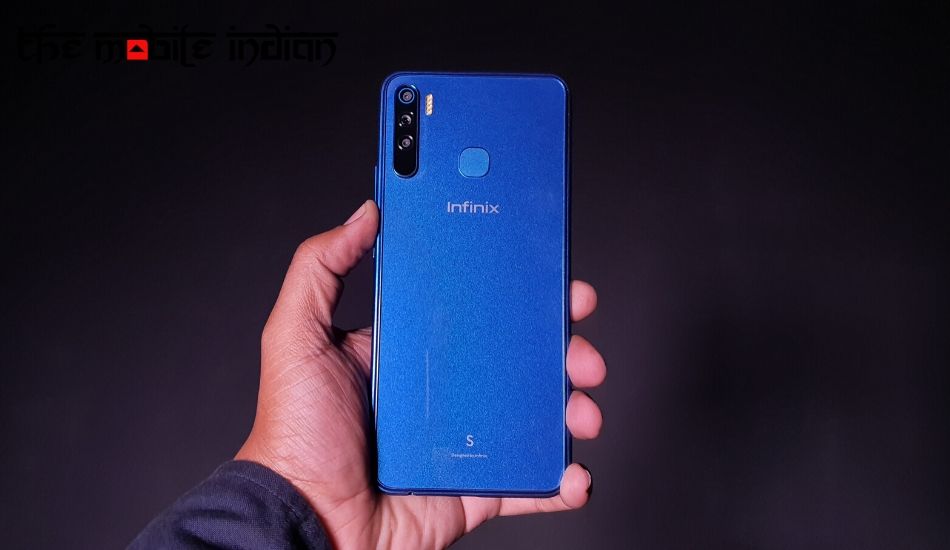 Will the Infinix S5 Lite be a successful device in the budget segment? Let’s find out.

Infinix has launched its latest smartphone, the Infinix S5 Lite in India for Rs 7,999. It is available for purchase from Flipkart starting from November 22.

With this, Infinix is trying to make its presence felt in the budget segment, which is the hottest-selling segment — currently dominated by the likes of Xiaomi, Samsung and Realme. However, Infinix is trying out carve out a niche for itself by offering new features like punch-hole design along with triple-camera setup and lightweight design with its latest Infinix S5 Lite. But will it be successful? Let’s find out. 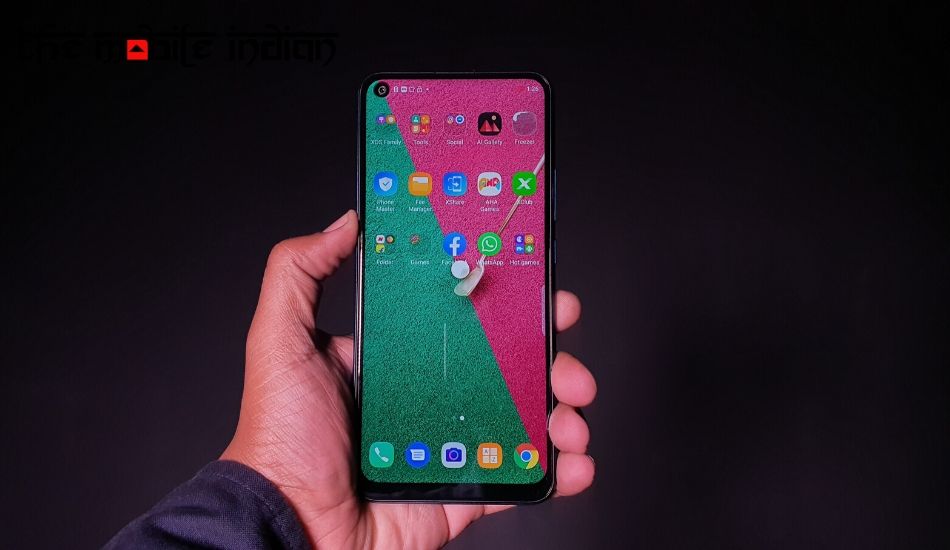 To start with the first thing we liked about the smartphone was the new punch-hole design. The punch-hole design also offers a greater screen-to-body ratio, which, at the end, enhances the whole viewing experience. This is a good thing that Infinix has actually brought the punch-hole design in sub Rs 8,000 segment and it will surely inspire other players to bring such innovation at a cheap price tag.

The display of the smartphone is also good. The phone is loaded with a 6.6-inch HD+ Infinity-O display with a screen resolution of 1600 x 720 pixels, 20:9 aspect ratio and 90.5 per cent screen-to-body ratio. The display looks good and viewing angles are decent as well. The notch does not hinder the overall viewing experience of the screen when you are watching some video content on it or playing some games.

Another talked about feature of Infinix S5 Lite is the triple rear cameras. The phone comes with a combination of 16-megapixel primary lens along with a 2-megapixel depth sensor and a QVGA camera. For the front, there is a 16-megapixel selfie shooter. The daylight camera performance of the device is excellent as it took some good shots. The photos came out to be crisp and the colour reproduction was close to the source. The macro shots were good as well and we think it does a better job than most of the competition in this price range. 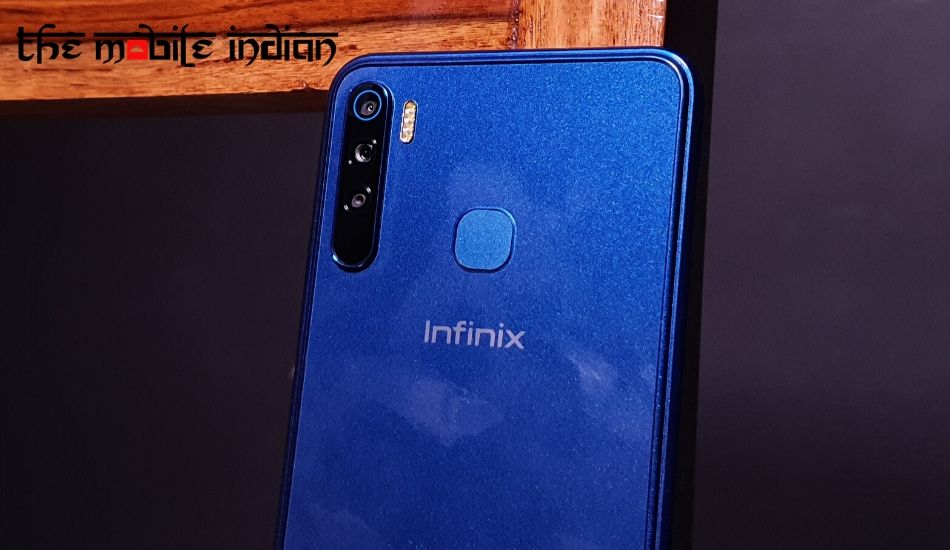 The selfie performance of the smartphone is good as well. The phone captures skin tone that looks natural and it was able to handle overexposure in the background. Furthermore, the low light performance of the selfie is good is decent lighting and in lowlight it is average. Moreover, it also comes with AR Shot, which is quite fun to explore it.

The Infinix S5 Lite is powered by a MediaTek Helio P22 chipset along with IMG GE8320 650MHz GPU. The phone is backed by 4GB of RAM and 64GB of internal storage, which can be further expanded up to 128GB via microSD card slot. The performance of the device is satisfactory. The phone can handle most of the daily tasks like browsing, watching video content and more with ease, however, if you are into heavy multitasking or playing high-end games, you might want to look at different segment. 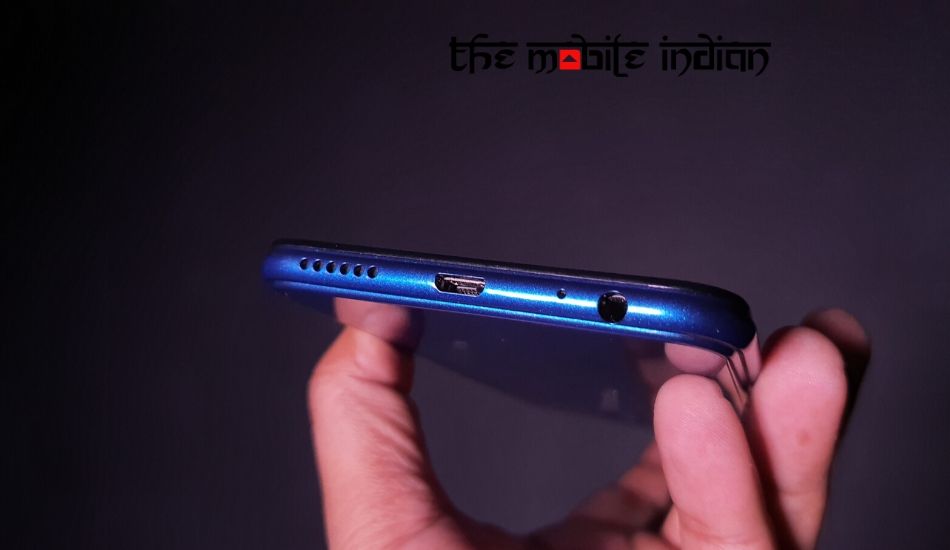 On the battery front, the Infinix S5 Lite is juiced up by a 4,000mAh battery and the company ships a standard 5V 2A charger. During our testing period, we found out that the phone was able to last up to 1.5 days of normal usage. If you use the smartphone extensively, still you will get one day of battery backup, which is quite decent. Coming to the charging time, it takes almost 2 to 2.5 hours to get fully charged up.

Coming to the cons, the biggest drawback we noticed in the Infinix S5 Lite is the lack of Night mode and Pro Mode. The phone comes with AI scene detection, which is a hit and miss in low light conditions. Most of the time, you will struggle to take photos in low light conditions, if the AI is not able to recognise the scene. However, when it does, you get some enhanced results. It would have been a good thing if the company added a dedicated Night Mode to the phone so that users could have a option to improve the images quality using this mode in low light scenarios. 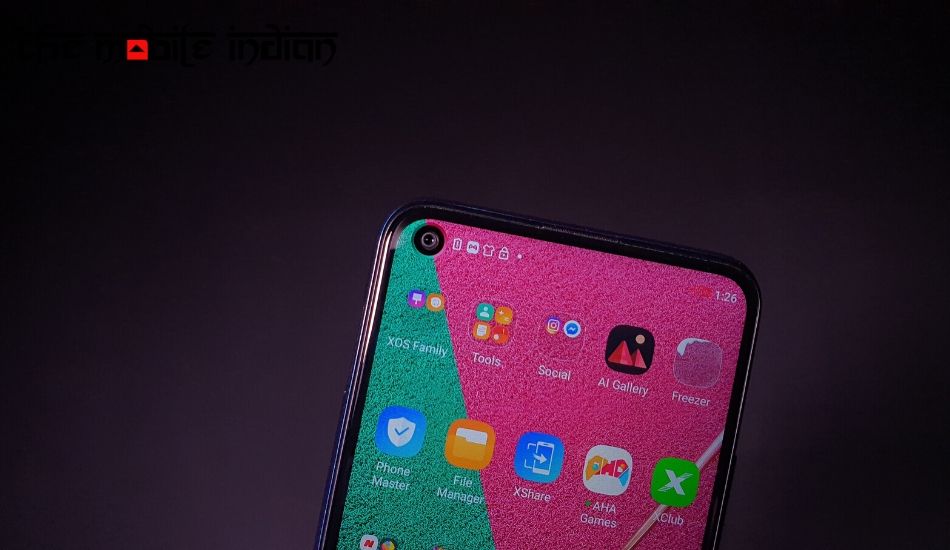 Another area where the Infinix S5 Lite struggles is the user interface. The smartphone runs on XOS 5.5, which is based on Android 9.0 Pie. The user interface offers you some useful features like a smart panel, which is a floating shortcut window to access one’s favourite apps, along with gesture-based navigation controls and customisation options. However, we felt the user interface is still not perfect.

The major problem we encountered with the UI was the bloatware. There are lots of bloatware present in the smartphone, including some popular third-party apps like Facebook, Messenger, WhatsApp, ShareChat, Opera News, along with some pre-installed games and company’s owned apps. You cannot delete company apps, but you can remove third-party apps. To us, adding too many apps spoils the whole user interface. Furthermore, it is an instant apps feature, which prominently shows advertised apps at the top when you open the app drawer. This is a major turn off in this user interface as every time you open the app drawer ads will welcome you. 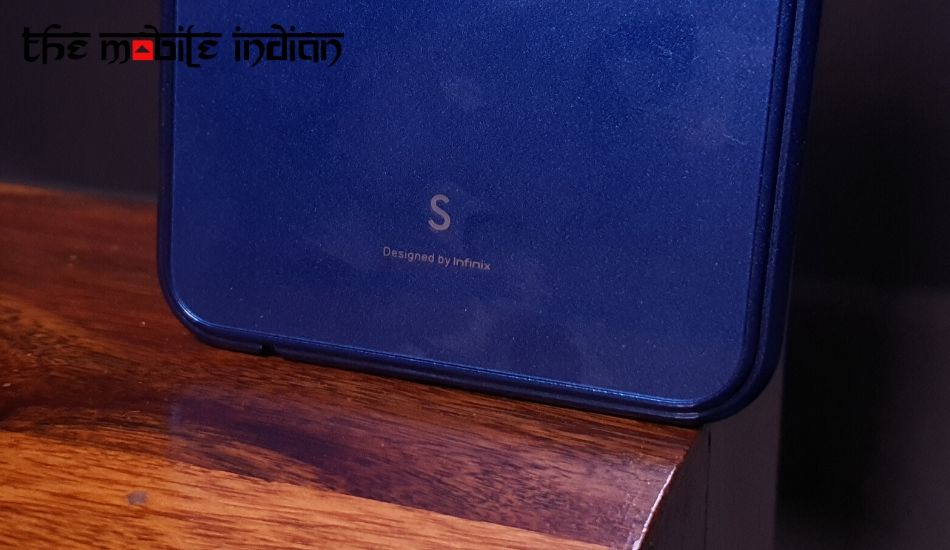 In the device there is a dedicated folder, similar to what we have seen in Realme and Oppo devices, that shows all the apps you can download coupled with some pesky notification which spoils the usability factor.

The display on the Infinix S5 Lite is no doubt a good one, and you will find it attractive with the punch-hole display, but the screen is reflective. It makes it a tedious job to watch the content or read texts in direct sunlight. The phone attracts a lot of smudges, so most of the time you will end up wiping the screen and back panel frequently.

The Infinix S5 Lite comes with an interesting design language and the punch-hole design is a cherry on top. The camera performance in daylight conditions are impressive and the selfie shooter does a pretty good job. Furthermore, you get respectable performance in terms of hardware with this smartphone. However, the major turn off is the user interface and the company should look into it. The lack of Night mode hinders the low light performance and the edge detection with Portrait mode is not that perfect. However, when you look at the price tag of Rs 7,999, you can overlook some of its points as you don’t get everything at this price point. Do you?