Infinix Band 5 can continuously monitor the heart rate and we were satisfied with the reading during our initial testing. We also tested the IP67 certification claim of the company and we found out it to to be true.

In the last few months, we have a lot of brands launching bands and smartwatches in India. Today, Infinix has added one more device to the wearable list. Infinix Band 5 has been lauched in India today for Rs 1,799.

In terms of material used, Infinix Band 5 doesn’t look premium. It’s wrist bands seem to be of inferior quality. Even, while wearing it is not comfortable as the straps are too hard. It has a 0.96-inch colour display which is quite vibrant but reading it in bright sunlight is an issue. The band comes with IP67 rating and in our initial testing, we were satisfied with it. 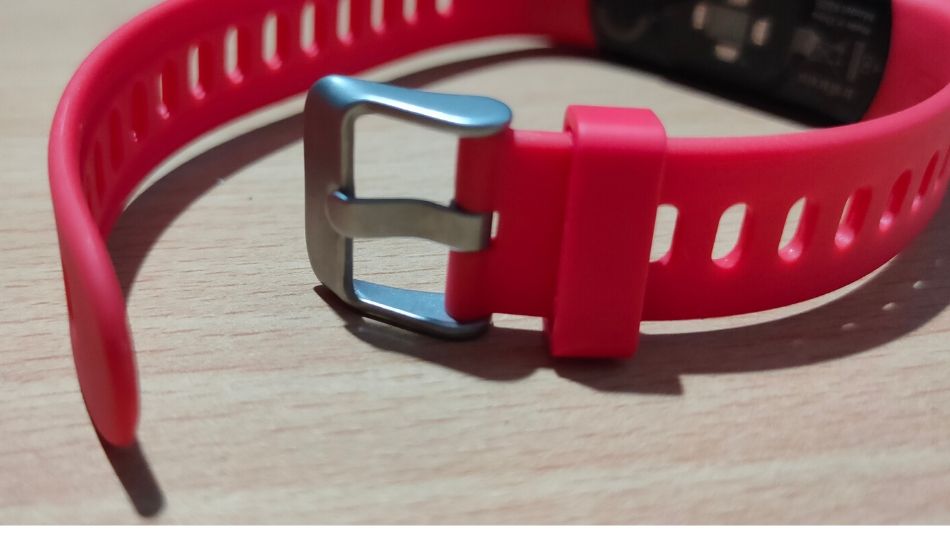 To use the band with smartphone one has to download Infinix Life 2 app. The app has a lot of add on features which are not visible or cant be set up on the band interface. The sleep tracker is one such feature which doesn’t display anything the band. Other features like SMS reminder, app reminder, sedentary reminder, shake to take a picture and so on can be set up through the app only.

Infinix Band 5 can continuously monitor the heart rate and we were satisfied with the reading during our initial testing. We also tested the IP67 certification claim of the company and we found out it to to be true. 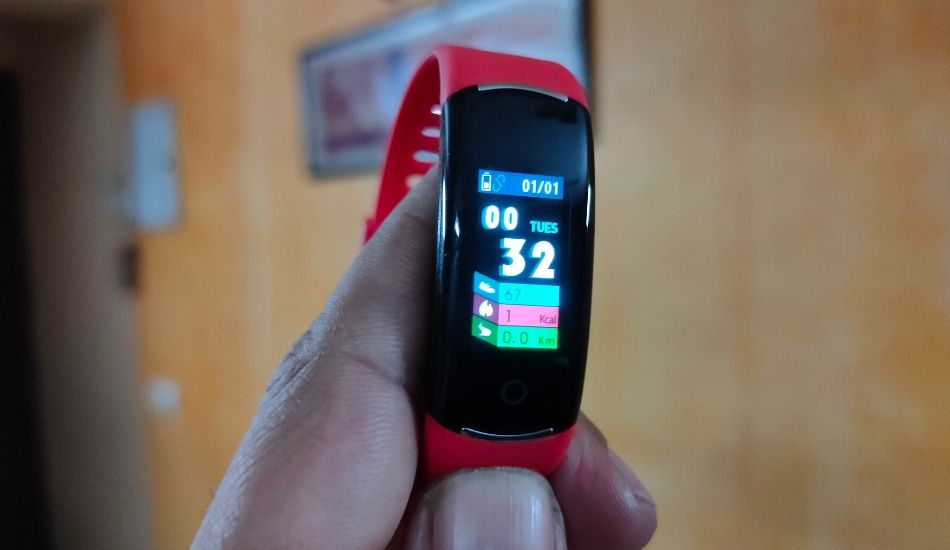 The response to a touch on band 5 is just average. It doesn’t give a smooth experience. The interesting adds on the band are one can manage the display on time and set whatever notification one wants to receive from the setting on the app. The company claims Infinix Band 5 has a seven days battery backup on a single charge. We are yet to test it out. Stay tuned to our review for further updates and our experience with Band 5.

The wearable market in quite competitive and one needs to be a step ahead on the competitors to get consumers appreciation. Infinix Band 5 seems to just another wearable in the space.