HTC Desire 210 is quite affordable but our initial interaction with the phone was not that encouraging. Read on to know more.

Today at an event in Delhi, HTC launched its latest budget smartphone called Desire 210 with an attractive price tag of Rs 8,700. HTC Desire 210 is a dual SIM phone and will be available in market from last week of this month. On the price front there is nothing much to complain about but does its performance is as attractive as its price? 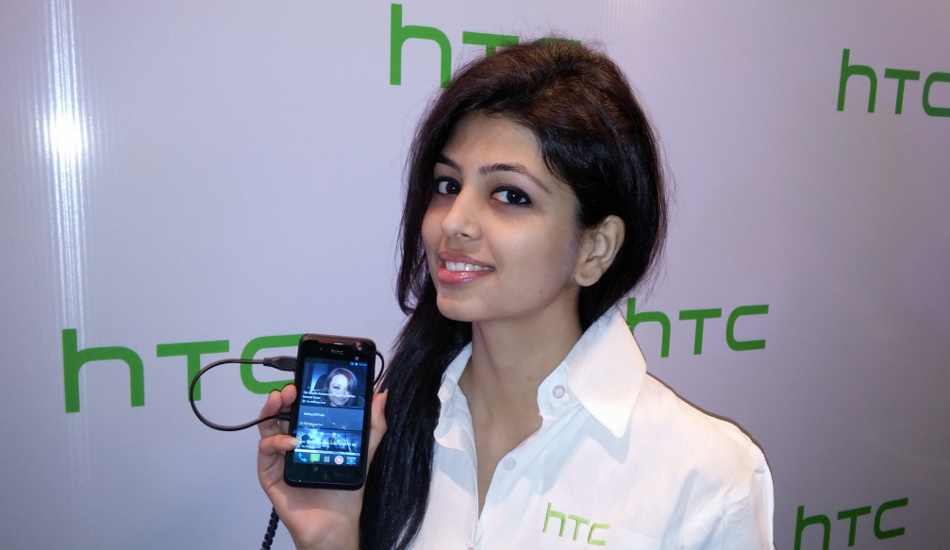 We tested the device during the launch event to find the answer of the same question and here is our findings.

In terms of specification HTC Desire 210 has has a 4-inch (800 x 480 pixels) capacitive touch screen display, powered by a 1GHz dual-core processor from Mediatek and runs on Android 4.2 (Jelly Bean). On the camera front it has 5 megapixel rear camera without flash and a 0.3 megapixel front-facing camera. 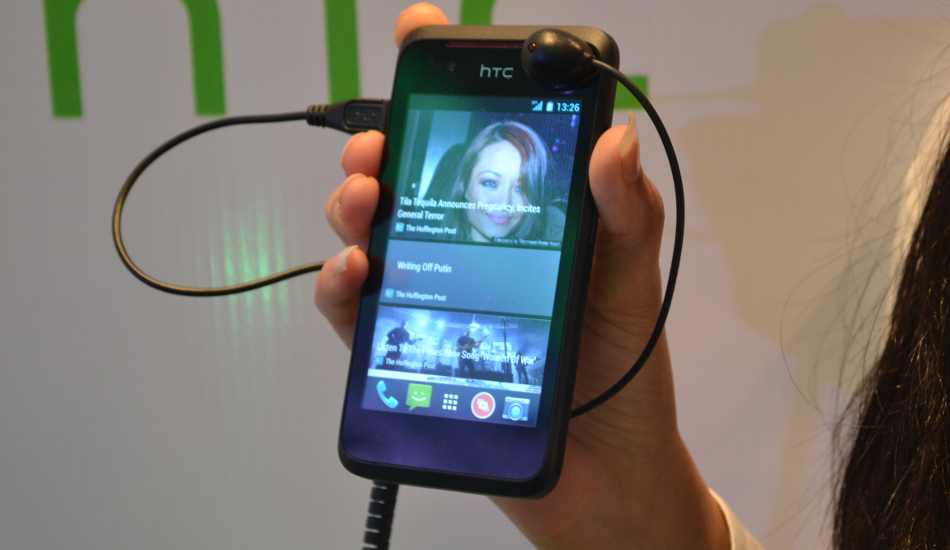 As mentioned earlier it is a dual Dual SIM that can accommodate one micro SIM and one regular SIM. On the memory front it has meagre 512 MB RAM and 4 GB internal memory which can be expanded to 32 GB with micro SD. It supports 3G, WiFi 802.11 b/g/n, Bluetooth 4.0 and GPS. It is powered by a 1300 mAh battery and will come along with a free flip cover.

HTC Desire 210 doesn’t have any “noted” design element (HTC is known for its design) which will make you say wow! It plastic body though looks decent and is comfortable to hold.

Its volume rocker is made of plastic and is placed in the side panel and is easily accessible. The rear panel of HTC Desire 210 accommodates a 5 megapixel camera but there is no flash light to support it in low lights. Under the removable back panel of Desire 210 lies a 1300 mAh battery, two SIM slots and a micro SD card slot. 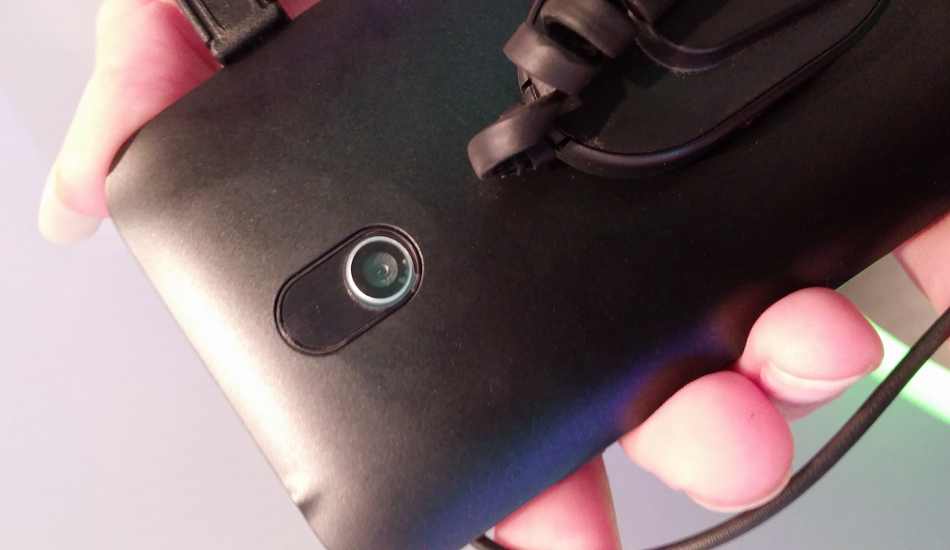 During our brief interaction, we used the Desire 210 to click a couple of pictures using its rear camera in average lighting conditions. The resultant images were just okay; the pictures lacked detailing and on zooming grains were quite visible. Also, since rear camera unit is not supported by flash, low light photography is ruled out. As of now I cannot comment about the camera’s performance in well-lit conditions but we will certainly share our observation on the same during its full-fledged review in coming days. 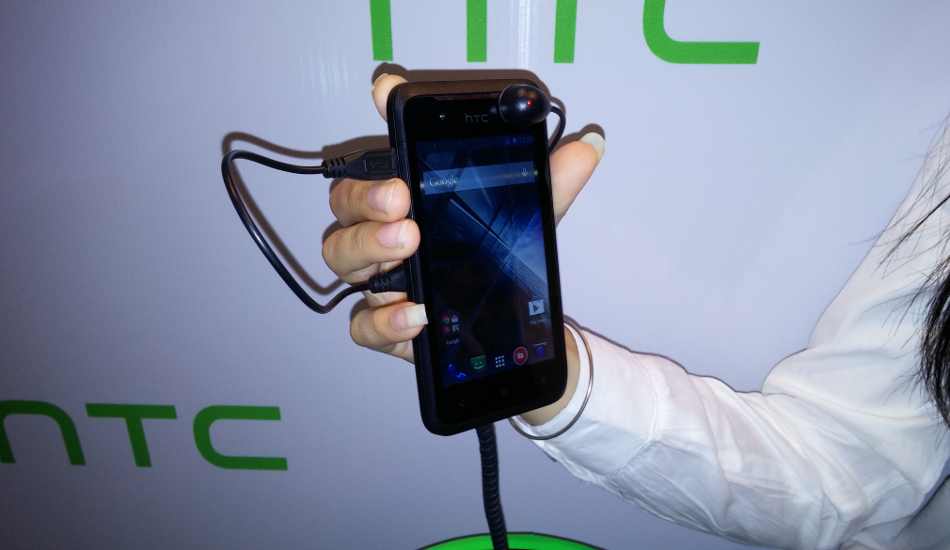 As I said earlier, the Desire 210 comes with a 4 inch display. The major issue we faced while using the device was its response to touch. In simple words it was bad. We had to click icons multiple times to get the desired result. An HTC executive though assured us that the unit we were using at the launch venue was a demo unit and hence the touch issue. Thus we hope that the retail version of Desire 210 will not have any such issue.

The HTC Desire 210 has mere 512 MB RAM while most of Android smartphones in the same price range boast 1 GB RAM. We haven’t had chance to check its gaming performance but it is anybody’s guess as most devices with 512 MB RAM perform poorly when it comes to gaming or multi-tasking.

In a nut-shell, the only thing that impressed us about HTC Desire 210 was its price but its performance was a dampener. I hope the final product that will be made available in the market is free of issues that we highlighted above; especially the touch screen issue because at the end of the day a touch smartphone has to respond to a touch. Till the time we review the final version of HTC Desire 210 we will hold back of our verdict about the device.