Honor Play Review: Will it impress the gamers? 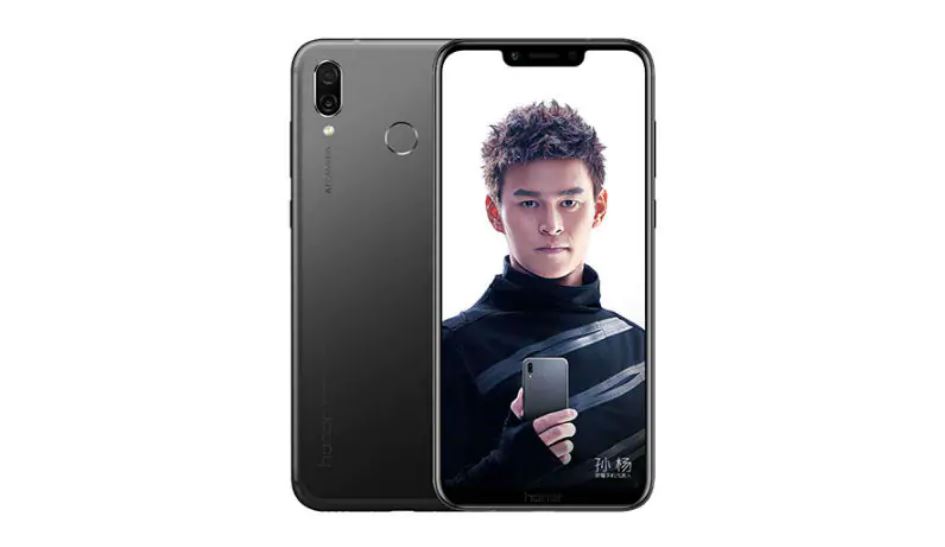 Honor has claimed that the phone takes the leverage of the new GPU Turbo technology, which will give a boost in performance without putting much stress on the battery. Honor Play also comes with flagship specifications, but will it be the gamechanger in this price range? Let's find out.

HonorPlay has been today launched for Rs19,999. Thecompany has claimed that the phone leverages the new GPU Turbo technology, which will give a boost in performance without putting much stress on the battery.

Honor Play has a solid spec card, so will Huawei find another game changer in its hands? Let’s see.

The Honor Play gets the benefit of a metallic body this time, versus the trending glass design. Perhaps a hat tip to the more ‘rough’ handling of gamers? In our opinion, the company has done a good job by introducing metallic build. You get a better grip and the phone does not risk slipping away, which is a problem with glass design for some. The metallic build takes nothing away from the sleek design coupled with smooth corner edges, which makes the device comfortable to hold. 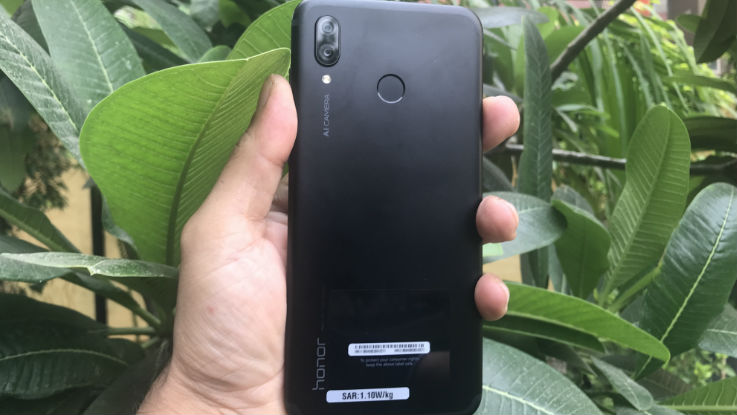 Another thing we liked about the phone was its big display. In spite of sporting a 6.3-inch Full HD+ display, the phone is compact. The screen works in favour of this smartphone as it delivers some good colour reproductions and the viewing angle looks excellent as well. Whether be it streaming videos or playing games, you will not be disappointed with this one.

Moving on, the phone comes with flagship specifications at an affordable price point. You get a HiSilicon Kirin 970 processor, which is currently present in the company’s flagship series, in this phone. This coupled with 4GB of RAM and 64GB of internal storage should comfortably keep you on top of your daily tasks. Whether be it casual gaming or multi-tasking, Honor Play gives you respectable performance. The company claims that the GPU Turbo technology is currently available for PUBG Mobile and true to its word, we can feel a significant difference playing the game on this phone as compared to other Kirin 970-powered smartphones. The frame rates and smoothness have improved. 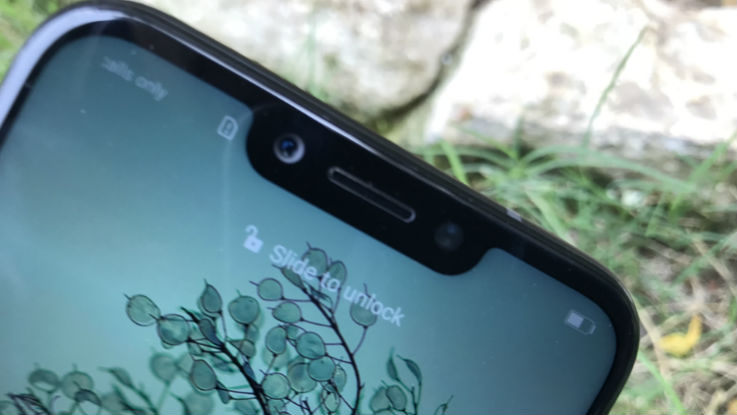 The Honor Play runs on EMUI 8.2, which is based on Android 8.1 Oreo. The user interface does come loaded with some interesting features. The UI gives you an option to choose between iOS-like home screen style or an app drawer. The one feature we love on this phone is the WiFi+. It allows you to smartly switch the data from WiFi to cellular and vice versa to get a smooth data experience. Then you have some smart assistance feature like one-handed UI, motion control and more, which are helpful at times. Last but not least, there is an AI feature in the camera app that will help you in shopping. The new feature basically detects what there in the image and then search it on Amazon.

On the camera front, the phone features a dual-camera setup that comes with a combination of 16-megapixel primary and 2-megapixel secondary sensor. The camera looks promising(Camera Samples) and you can thank the AI for that. The AI automatically detects the scene like a plant, landscape, clouds etc and tweak the settings of the camera according to that scene, so that you get optimal output. The company has also given an option to switch the AI enhancements after you have taken a shot by just tapping on the AI button present at the top when you open an image. In daylight conditions, the pictures came out to be sharp and detailing was on point. The macro shots came out to be good as well. The selfie camera does a decent job with images coming to be good when the light is perfect. 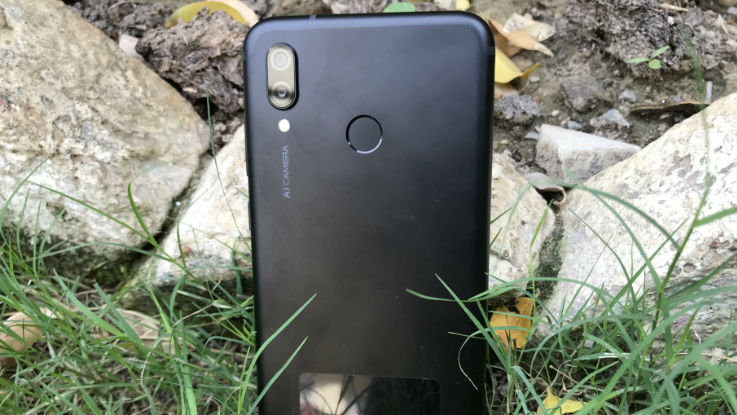 What we didn’t like was the placement of the fingerprint sensor. Thanks to the larger size and design, it is placed a little higher than you will be used to, with phones that have their sensors at the back. For unlocking the phone, we have to stretch every single time, which takes some getting used to.

The battery is yet another area where the phone needs some improvements. During our testing, we found out that the battery performance was average. It manages to last a day under normal usage that including calling, listening to some music and more. However, when it comes to power usage the battery struggled, barely making it to evening. 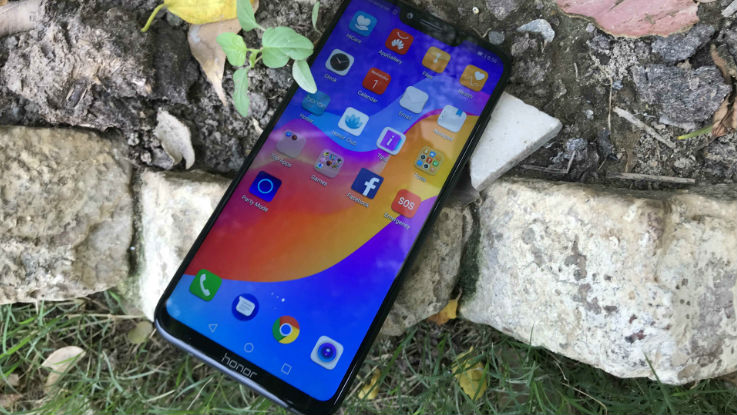 Although the GPU Turbo has improved the gaming performance of PUBG Mobile, other high-graphics games are not optimised. This means games like Asphalt 8, Hitman Sniper and more run with some lag, which does not work in its favour. Further, coming to the camera department, we felt that the phone AI feature was oversaturating the colours in the photo. This is especially noticeable when you click photos of plants. The low-light performance is pretty average and we felt that the pictures were a bit grainy.

Honor Play does come loaded with a robust design and display looks impressive as well. The performance and AI in the camera have shown improvement though it sometimes oversaturates some pictures. Overall, considering this price point, the Honor Play surely seems to be an exciting smartphone to consider but it needs to be optimised for the high graphics intensive games, not just the PUBG.