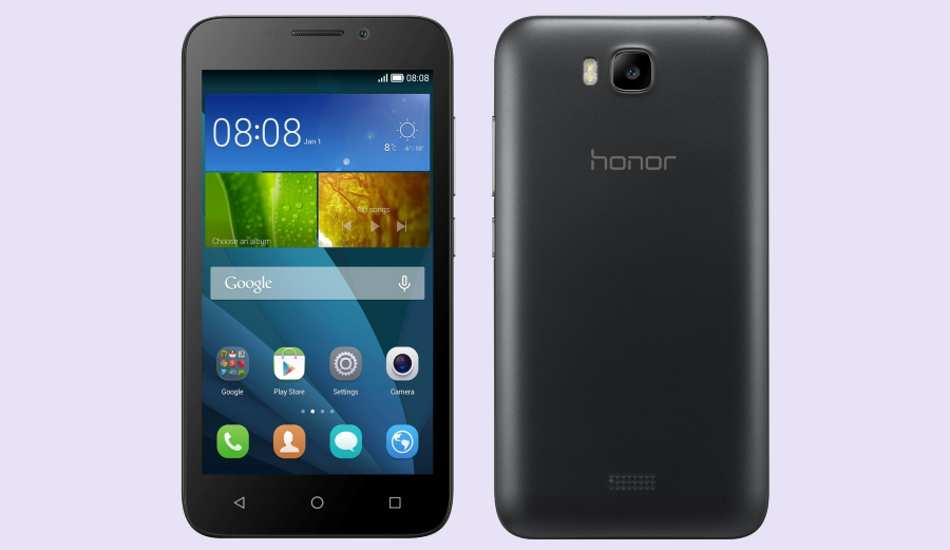 The Honor Bee is quite a compact phone, which is evident from its dimension – 129 mm (L) x 66.3 mm (W) x 10 mm (T). It fits the palm quite nicely. The plastic rear cover is removable and has matte finish, offering good grip. 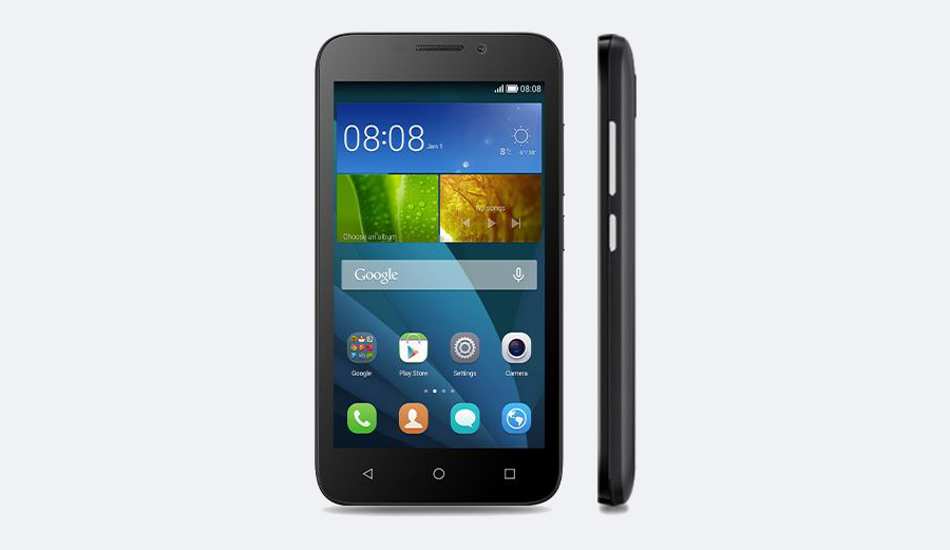 In the rear cover , there are two LED flash lights besides the 8 megapixel camera while towards the bottom lies a speaker grill. The volume rocker lies besides the power key on the right hand side while the 3.5 mm jack is at the top besides the micro USB port. There are three off-screen buttons below the display as well. Below the rear panel lies a removable battery, two SIM card slots, and a micro SD card slot.

The Honor Bee has a 4.5 inch display. This LCD display offers 854×480 pixels resolution which means it offers decent 217 ppi pixel density. For a sub-Rs 5,000 handset, this much of resolution is quite decent but its screen brightness isn’t enough for outdoors. 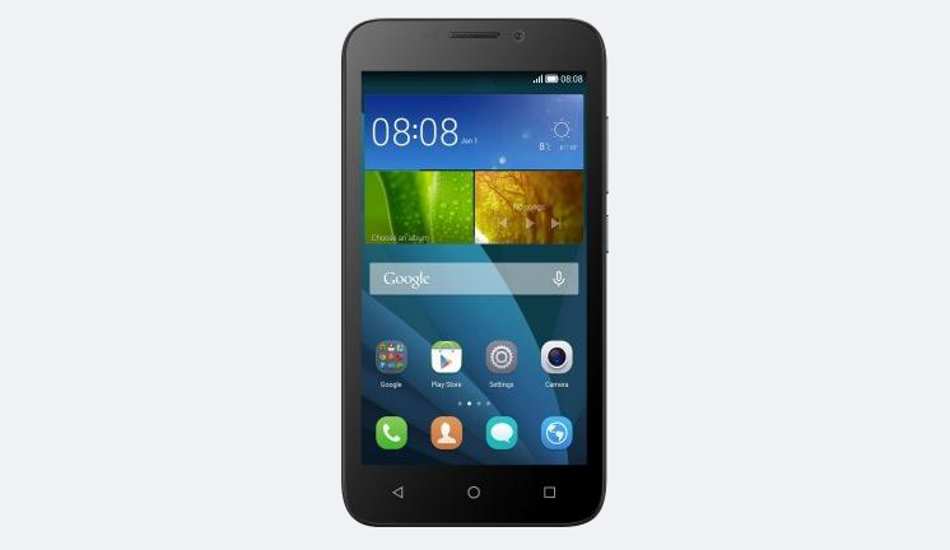 The display’s touch input is though quite satisfactory. Also, the screen doesn’t have any protective glass so you better use a protective cover.

The Honor Bee’s rear and front cameras do a good job in good lighting but in low light performance of both falls quite a notch. We have already did a camera test, which you can check out here.

The Honor Bee has a quad core processor and 1 GB RAM which is quite decent. During our short interaction, we managed to play Despicable Me with ease.

The phone also offers superb storage facility for a sub-Rs 5,000 phone. Of the total 8 GB, it offer 5.42 GB of internal memory while the rest is occupied by the system. The Honor Bee has a 1730 mAh battery and as per the company it provides more than 24 hours of battery life. It also comes with power saving feature.

The Honor Bee looks exciting at Rs 4,499. At such a low price also, the phone offers a decent display, good storage, quad core processor as well as 1 GB RAM which is good enough to run most light games available on Android. If you want to have a decent smartphone without having to spend a fortune, the Honor Bee could be an alternative.