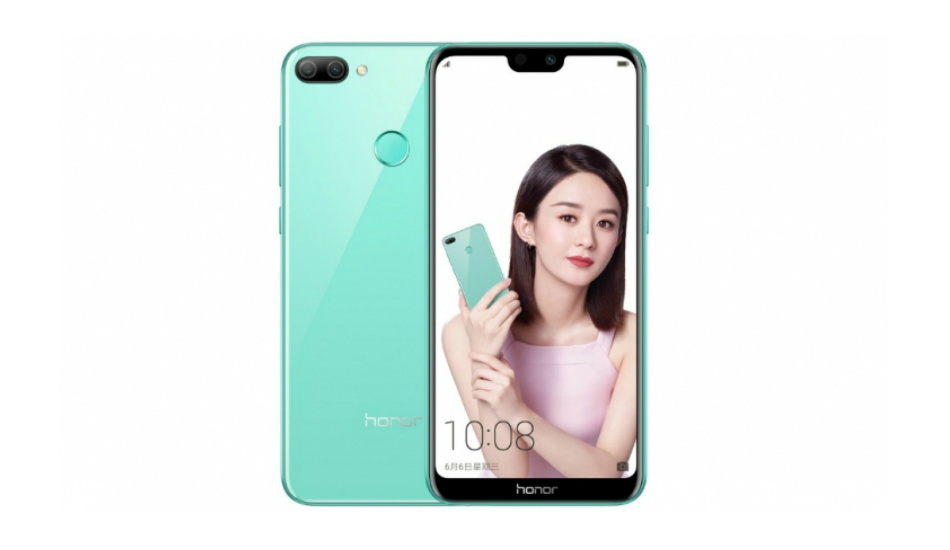 The Honor 9N features a 5.84-inch FHD+ display, flanked by metal edges with 2.5D glass on the front and rear and with a 19:9 aspect ratio. The device is powered by the mid-range octa-core Kirin 659 processor with a 3GB/ 4GB RAM configuration and up to 32GB/64GB/128GB of internal storage which will be expandable via microSD card (up to 256GB).

Huawei’s subsidiary brand, Honor has recently announced the launch of its budget-centric smartphone the Honor 9N. An upgrade to the Honor 9 Lite, the 9N is the cheapest handset available in the Indian market with a notch. Available in three memory variants, it is selling at a starting price of Rs 11,999 for Rs 3GB RAM + 32GB storage, Rs 13,999 for 4GB RAM + 64GB at Rs 13,999 and 17,999 for 4GB RAM + 128GB variant. But, can it take on its rivals? Let’s find out. 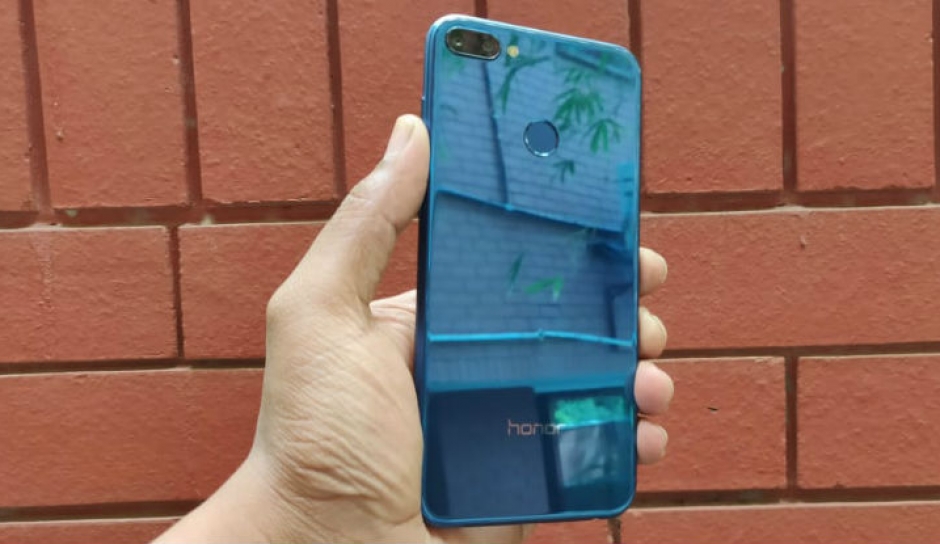 Honor 9N is a combination of Honor 10 and 9 Lite as far as design goes. At the front, the smartphone resembles the Honor 10 and comes with a notch, which houses the front facing camera, earpiece and the proximity sensor. Below that one will find a 5.84-inch FHD+ display, and Honor branding at the bottom.

The rear of the smartphone gets a glass body identical to the Honor 9 Lite. At the back one will find a quick and responsive fingerprint scanner, dual camera setup, LED flash and again Honor branding at the bottom. Further, the sides house the usual power on/off button, volume rockers, 3.5mm headphone jack, micro-USB port, microphone, speaker and a hybrid SIM-tray. 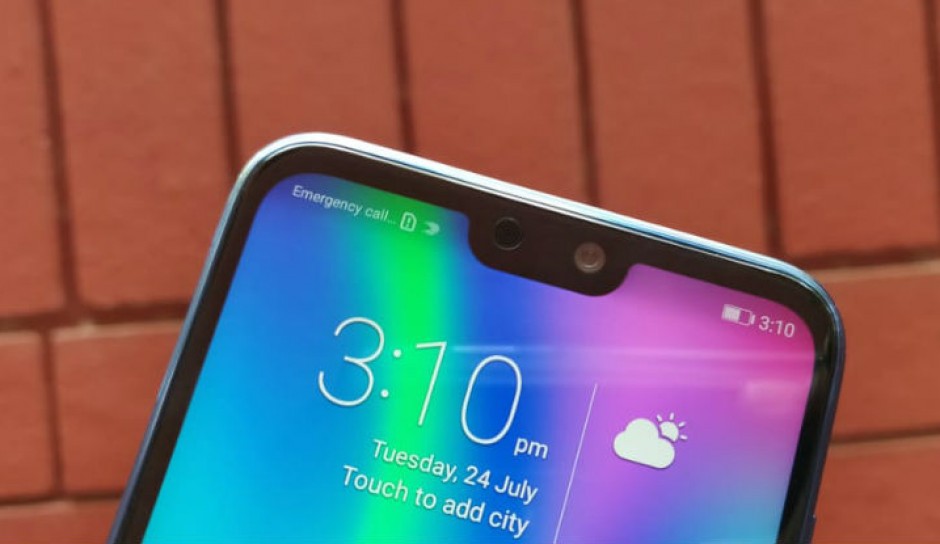 The Honor 9N (Picture Gallery) comes with a 19:9 aspect ratio 5.84-inch Full HD+ display with the screen resolution of 2280×1080. The specifications of the smartphone are the same as the brand’s flagship device Honor 10, which even includes the pixel density of 432ppi. Display offers vivid colours and pretty sharp text with fantastic viewing angles.

The screen of the device will surely give a premium device feel, on which one will enjoy watching movies or TV series. Even, outdoor visibility is good. However, the screen of the phone is highly reflective, which might annoy a few users while using it under the bright sun. 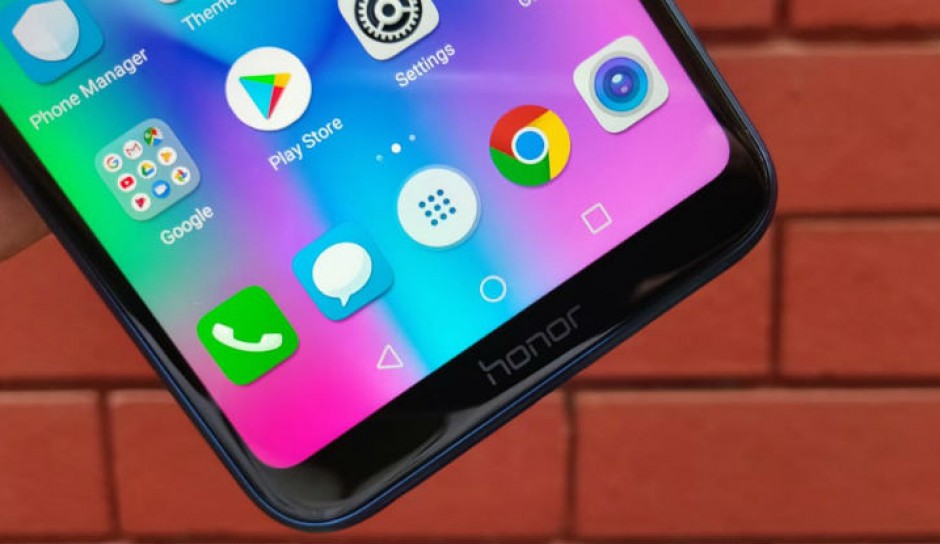 Kirin 659 processor powers Honor 9N. It comes in three variant -3GB/ 4GB RAM configuration and up to 32GB/64GB/128GB of internal storage which will be expandable via microSD card (up to 256GB). The device which we have reviewed had 4GB RAM and 64GB Storage.

During our review period, the Honor 9N did a pretty decent job. It was able to handle most of the task efficiently and multi-tasking was not an issue. However, if one doesn’t clear RAM/multitasking windows, then do expect frequent lags.

On the gaming front, we were pretty disappointed, as we were not able to enjoy PUBG, Mobile on the mobile. One had to clear the RAM of the device every single time that too with the lowest graphics, otherwise, freezing issues were popping up, which was cost the player’s life in the game. While for the casual game like Candy Crush and Subway Surfer you do not have to worry about anything.

The Honor 9N runs on the brand’s custom user interface EMUI 8.0, which runs on Android 8.0 Oreo. The UI is highly customisable and responsive but comes with a lot of bloatware applications. The list includes – AppGallery (Huawei’s App Store), Asphalt Nitro, Dragon Mania, iCare, Kingdoms, Lordsmobile, Messenger, Mirror and more. The good news is you can remove the games and some utility apps, but the bad news is one cannot uninstall apps like AppGallery. 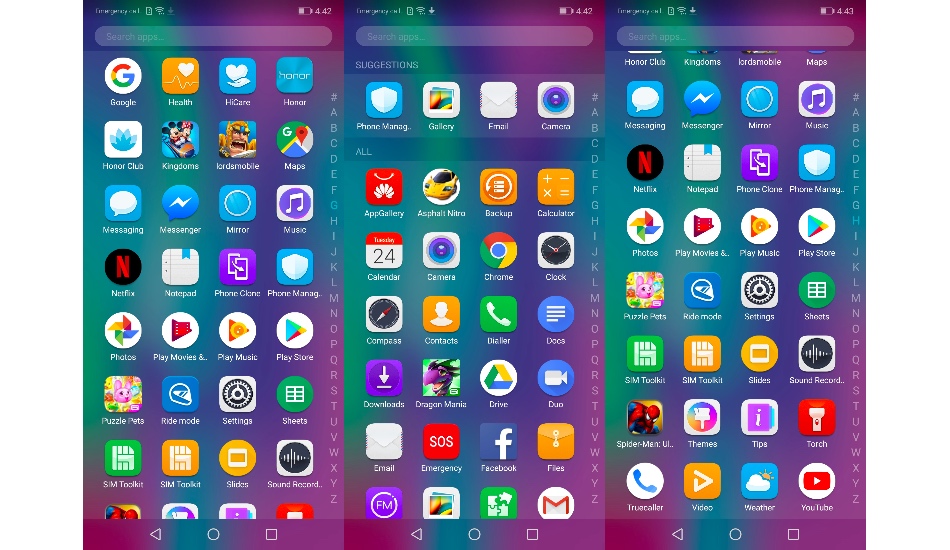 Honor 9N has a 3,000 mAh battery, but during our review, we felt letdown with its back up. We were not able to sail thru the day on a single charge on heavy usage. So, if you are a heavy user, who love to play a lot of games, stream music and videos, well, in that case, it barely lasts a full day. Due to which one will have to charge it twice a day.

However, if you wish to use the device by switching on the power saver mode, then it will last a day but will have to compromise with the performance part. In our case, the device took around 2 hours to go from zero to 100 percent.

Similar to the Samsung’s S Bike mode, the Honor has introduced a new “Ride Mode” application for the 9N. Specially designed for bike riders, the feature can beaccessed from the notifications drop-down section or using the app from the menu drawer. 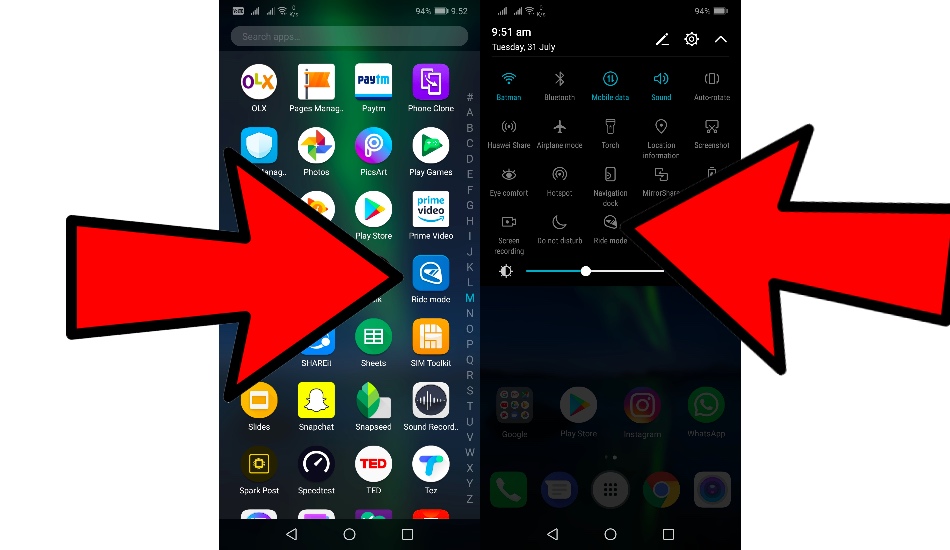 Once the option is enabled, the caller will be notified by a voicemail that the user is currently riding and can not answer the call. Further, if the caller still needs to contact the user in cases of an emergency, his or her call will be transferred after dialling the number “1” on the keypad (will be instructed in the voicemail).

After the display, the second major highlight of the device is the camera department. The Honor 9N comes with a 13-megapixel + 2-megapixel camera setup with single-tone LED flash in the rear and a 16-megapixel sensor in the front. 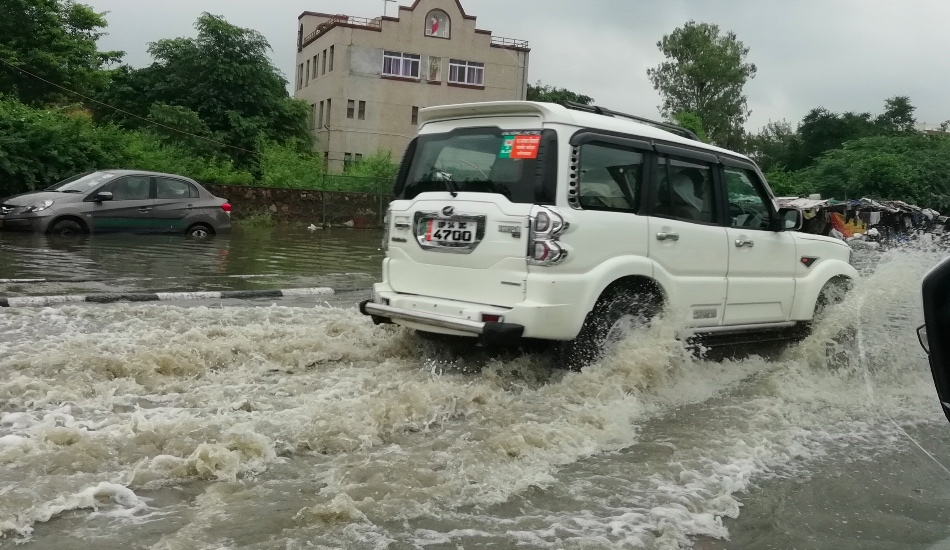 The rear setup of the device performs satisfactorily as at times it gives some good colour output, but most of the time grains were visible, no matter if one shoots in broad daylight condition or low light. 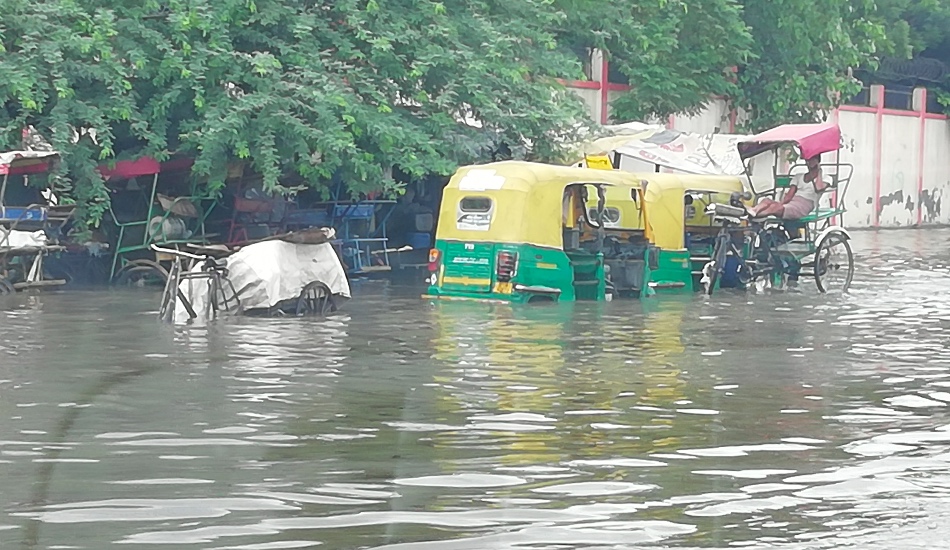 As far as the front shooter is concerned, the 16-megapixel camera did a great job in all the lighting conditions -daylight, lowlight and indoor. The pictures were close to the source relating to colours and were sharp.

At a price tag of Rs 14,999, the Honor 9N is up against the Asus Zenfone Max Pro M1 and the Xiaomi Redmi Note 5 Pro. The 9N is a gorgeous looking smartphone, which comes with the glass body and a premium looking display. On top of it, the device follows the latest 19:9 screen to body ratio, which makes the most affordable smartphone with a notch. Apart from this, it gets the latest Android Oreo (8.0) OS, with an amazing selfie camera and the new Ride Mode. However, in terms of performance, rear camera and battery, Asus and Xiaomi definitely have an upper hand.