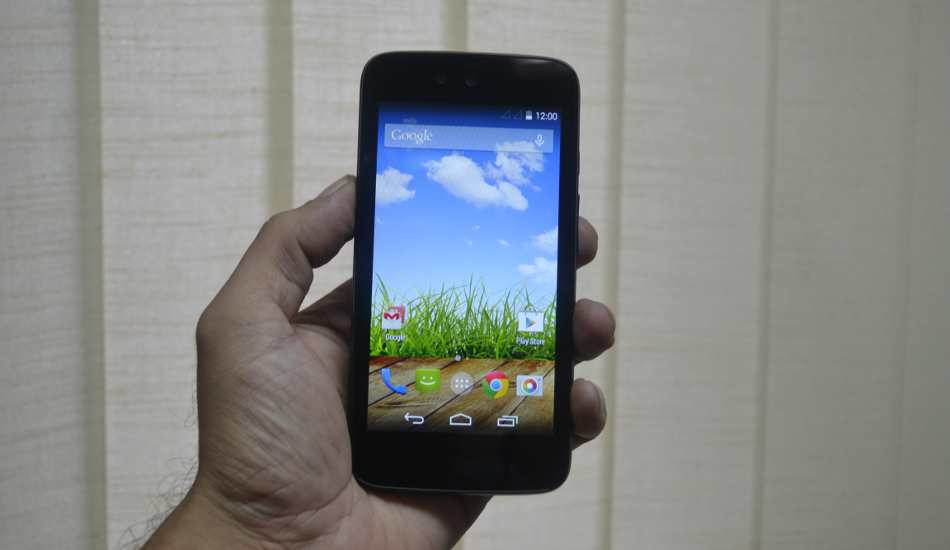 Here is our first impression of Micromax Canvas A1, the third Android One smartphone after Spice Dreams Uno and Karbonn Sparkle V. 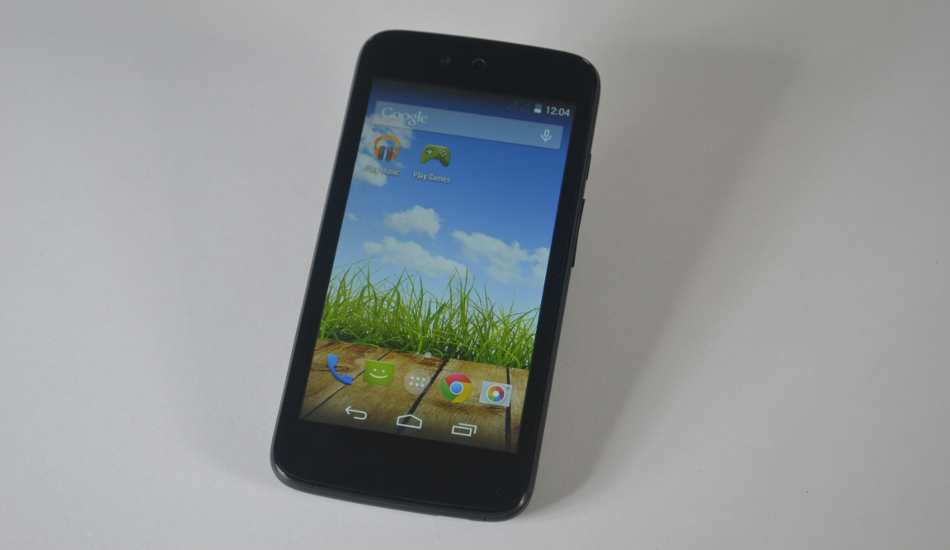 At the launch event, we took the phone for a ride and here is our first impression but before that a recap of its features.

The Micromax Canvas A1 bears a 4.5-inch touchscreen display with 480×854 pixel resolution. Powered by a quad-core unspecified MediaTek mobile chipset, the Canvas A1 packs 1 GB RAM to run the system as well as apps smoothly. By default, the Canvas A1 runs Android 4.4 KitKat.

The Canvas A1 offers 4 GB on-board storage and memory card slot to add microSD card. At the back it offers a 5 megapixel camera and an LED flash for imaging. In the front, it has a 2 megapixel camera for holding video calls and video chats. 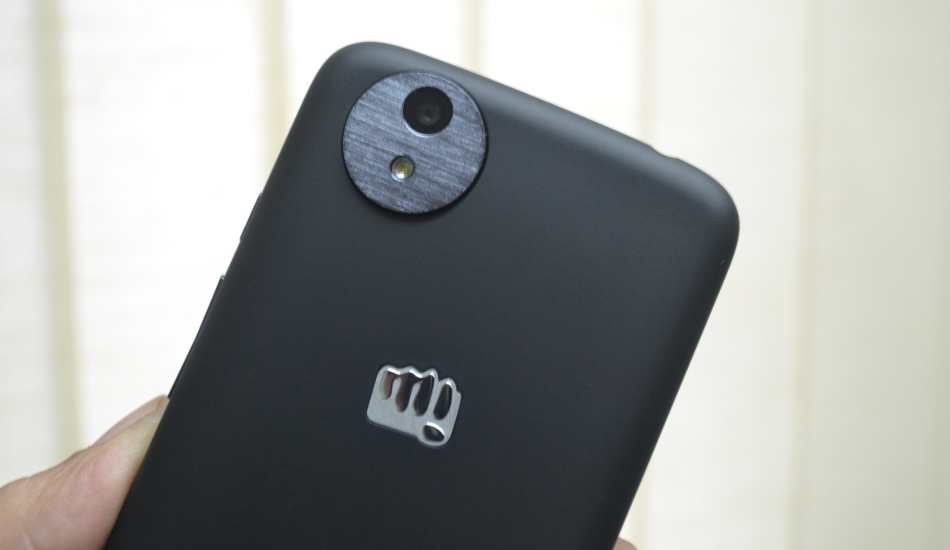 The Canvas A1 will have a Dual-SIM support and can accommodate at least one 3G network enabled SIM card. Other features include WiFi support, FM Radio, and more. Micromax has added 1700 mAh battery with is removable.

The Canvas A1 has a rubberised finish back panel, just like the Moto G. Needless to say it feels smooth and offers great grip. The instant highlight is its rear camera unit – a circular metallic plate that harbours the rear camera and the LED flash. Note that this plate is part of the phone’s main body and does not come out when rear panel opened. This plate is however seems to be more than just a gimmick, it would definitely protect the camera lens and the LED flash but we will test it for a longer time before coming to a conclusion.

Coming back to the design, the back panel has the Micromax logo (in metal) and ‘android one’ written which comes out spectacularly in the black surface. The phone has got curved edges and sides that makes it comfortable to hold unlike sharp edge bearing phones. The weight of the phone-140 grams – though is a bit higher side for a 4.5 inch phone but it is not that drastic. Note that the phone comes in black and white colours.

Being a Android One device, the phone comes with the latest Android KitKat operating system. It will also get future Android updates. The Canvas A1 has also got a quad core processor and 1 GB RAM. There is Mali 400 MP2 GPU for graphics. The combination seems good enough for most tasks and games available on Google Play store. The phone also managed to get a decent score of 18171 on Antutu benchmark. We will talk about in length about its processing power in real life later during in-depth test. 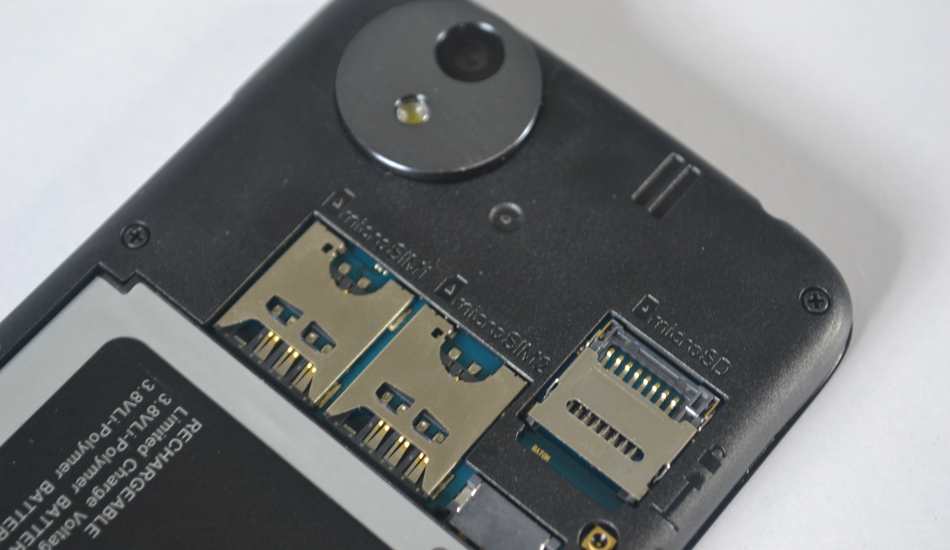 Coming to its camera capability, the Canvas A1 comes armed with a 5 megapixel rear camera and a 2 megapixel front camera. Being a Google device, it is armed with the Google Camera. Ironically, we could not check its camera quality as the phone was not able to click any in absence of a micro SD card.

The Micromax Canvas A1 has decent looks and comes with appreciable features, much like the Moto E. It will be too early to pass a verdict about the performance of the smartphone but what we can say right away is that the display is quite good considering the price tag and overall it is a sturdy device. But hold your horses till our in-depth review as there is likely to be plenty of stocks of the phone.