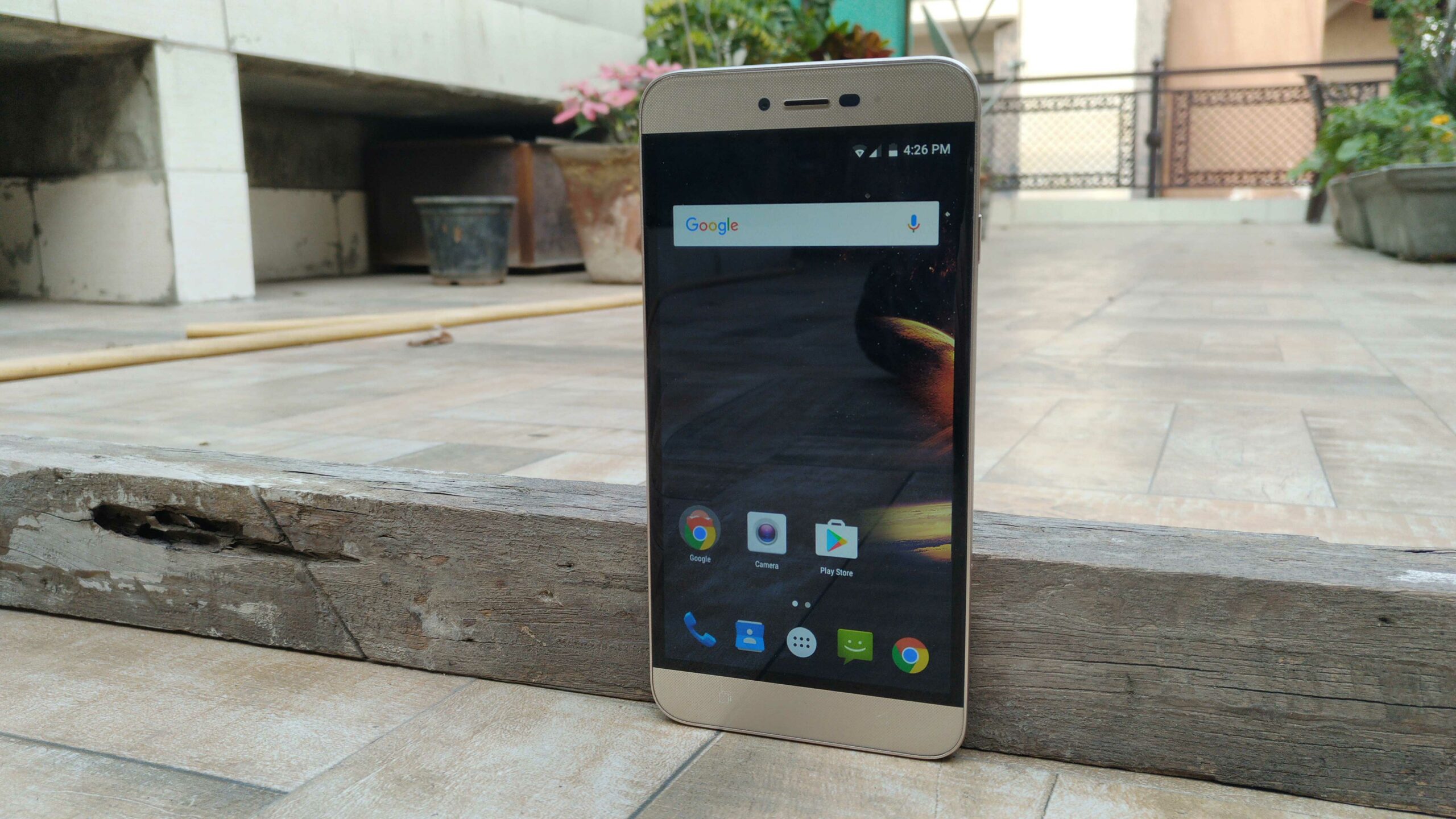 The smartphone comes with a price tag of Rs 9,999 and offers some interesting features, but will it be enough to challenge the already-established contenders?

Coolpad has been one of those few manufacturers that managed that actually laid the foundation of giving a new definition to a budget smartphone. It was one of the those few to give a fingerprint sensor and 3GB of RAM on a smartphone at a jaw-dropping price of Rs 6,999. And it made a slew of launches within a month or so by introducing Coopad Mega 3, Note 3s and the recently-launched Cool1. Though we have reviewed both the smartphones, it is now time to look the updated version of its popular Note series, the Note 3s. The smartphone comes with a price tag of Rs 9,999 and offers some interesting features, but will it be enough to challenge the already-established contenders? Let’s take a closer look. 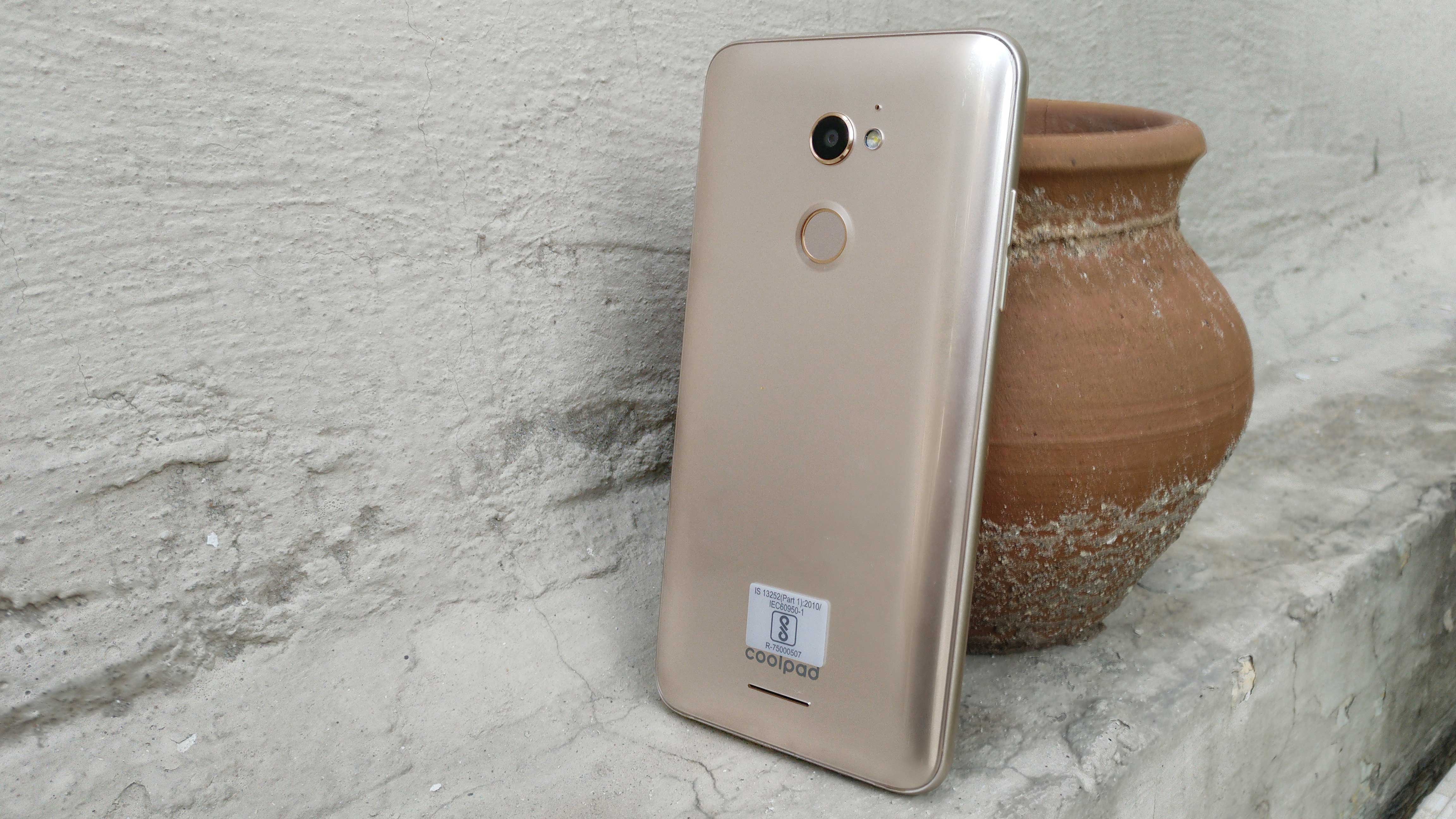 Coolpad has a history of making some good-looking smartphones and same is reflected in this one. The device looks give a stunning look, all thanks to its 2.5D curved glass at the front and the glossy finish at the back. I particularly liked the pattern used on the front panel which gives a very distinct look when put under any light source. But it seems that the company has taken a page from its big brother LeEco, in terms of using clever tactics when it comes bezels. Coolpad has deployed the same black bezels design which we have seen in many LeEco devices in the past. The device gives an impression of a bezel-less feel when the screen is turned off, but once you do that reality hit you hard. The Cooplad Note 3s comes with a very thick side bezels, which you cannot ignore even if you wanted to.

The back comes with a combination of plastic and glossy finish, which does give a very different look, but for some, it might be too glossy and plus it can carry smudges pretty easily, so we advise you to put it on a cover. The navigations buttons including the home, back and recent buttons are present at the base, while the at the top there is front-facing camera coupled with earpiece and usual array of sensors. At the right, you will find power on/off button, while the left houses volume rockers. At the top, there is an audio jack and dual-SIM slot, at the bottom there is a microUSB port and mic. At the back sits the primary camera coupled with LED flash and another mic for noise cancellation and beneath it sits a fingerprint sensor. Overall, the design is somewhat similar to other Coolpad devices we have reviewed in the past, but it still does a fine job in the design department. 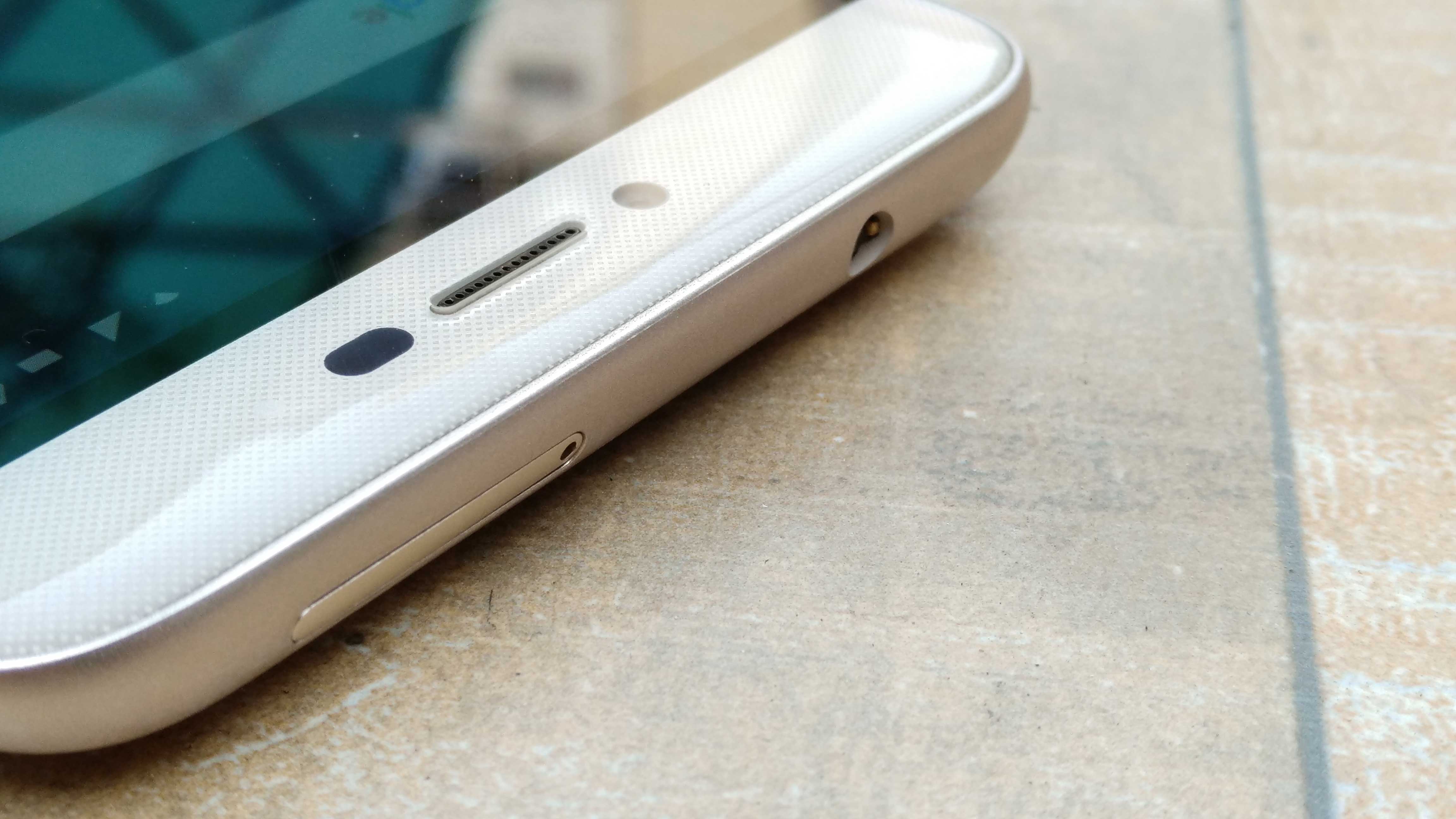 That said, the display output is good if not great. The display has some good viewing angles, but I feel it does some oversaturation at some point of time. Also, the screen is a bit reflective in nature, which means that it will be difficult to read something on the screen in direct sunlight. 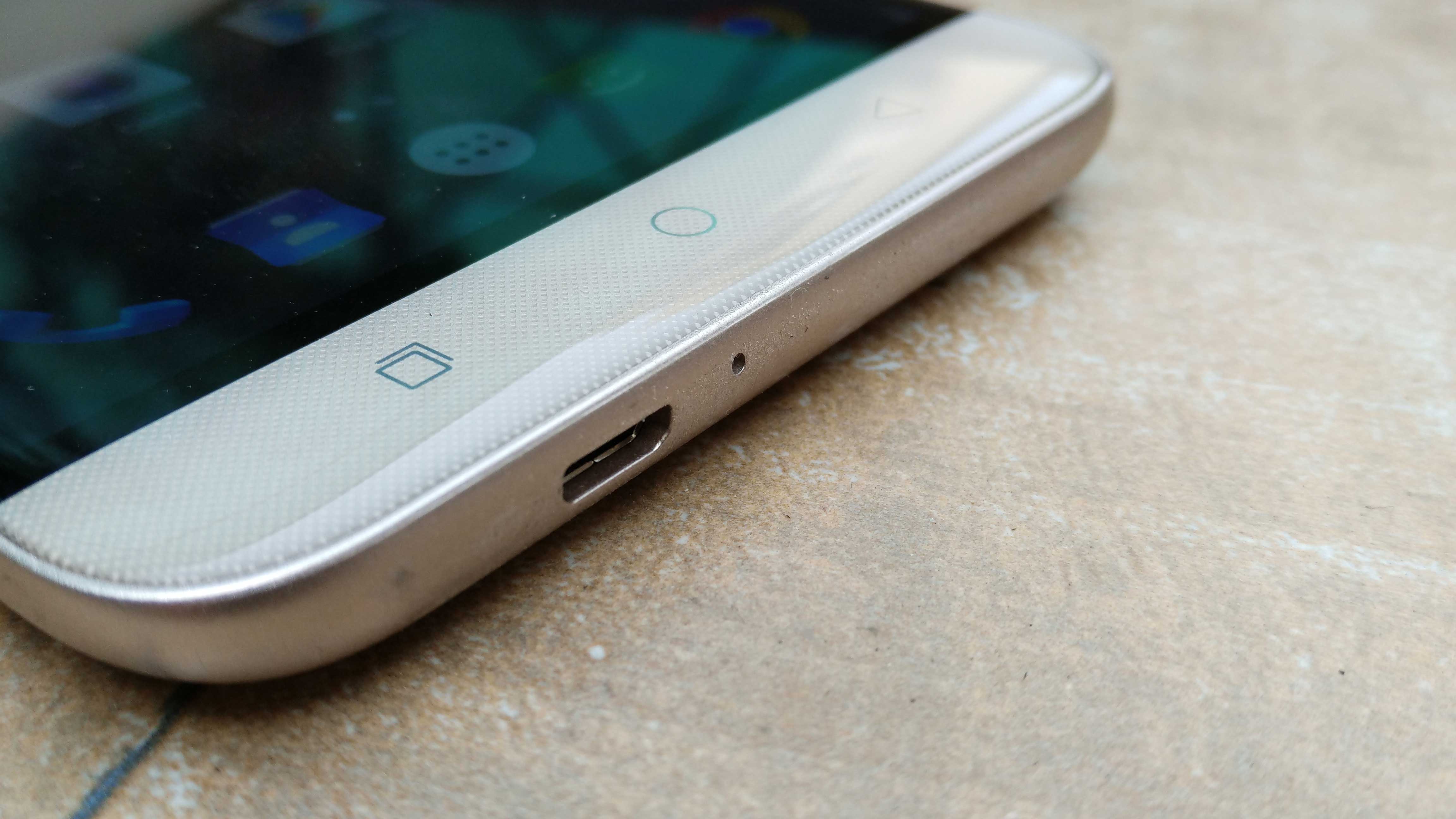 On the hardware front, the Coolpad Note 3s is powered by an octa-core Qualcomm Snapdragon 415 processor along with Adreno 405 GPU. The device is backed by a 3GB of RAM and 32GB of internal storage, which can be further expanded up to 32GB via micro SD card. On the connectivity front, the Note 3s supports the smartphone offers Dual SIM, 4G VoLTE, WiFi (802.11 b/g/n), Bluetooth 4.0, GPS, a micro USB port. The device is able to handle most of the daily tasks you throw at it and does a decent job in handling multi-tasking.

On the gaming front, it handles most of the casual gaming well, but when it comes to graphic-intense games, it shimmers a lot. From regular frame drops to slow load time, the device is not meant for the gaming and is not able to handle much load. Again, by paying just Rs 1,000, you are getting a Coolpad Note 5, which comes with some amazing specs as compared to Note 3s.

Other than this, the fingerprint sensor is fast enough and unlocks the device quickly, though due to its design, some might find it a tad uncomfortable while placing the finger on it, as the edges are not very smooth. Call connectivity is respectable and I faced no issue while making calls. The speakers work above average, and you feel some distortion when turning up the volume. 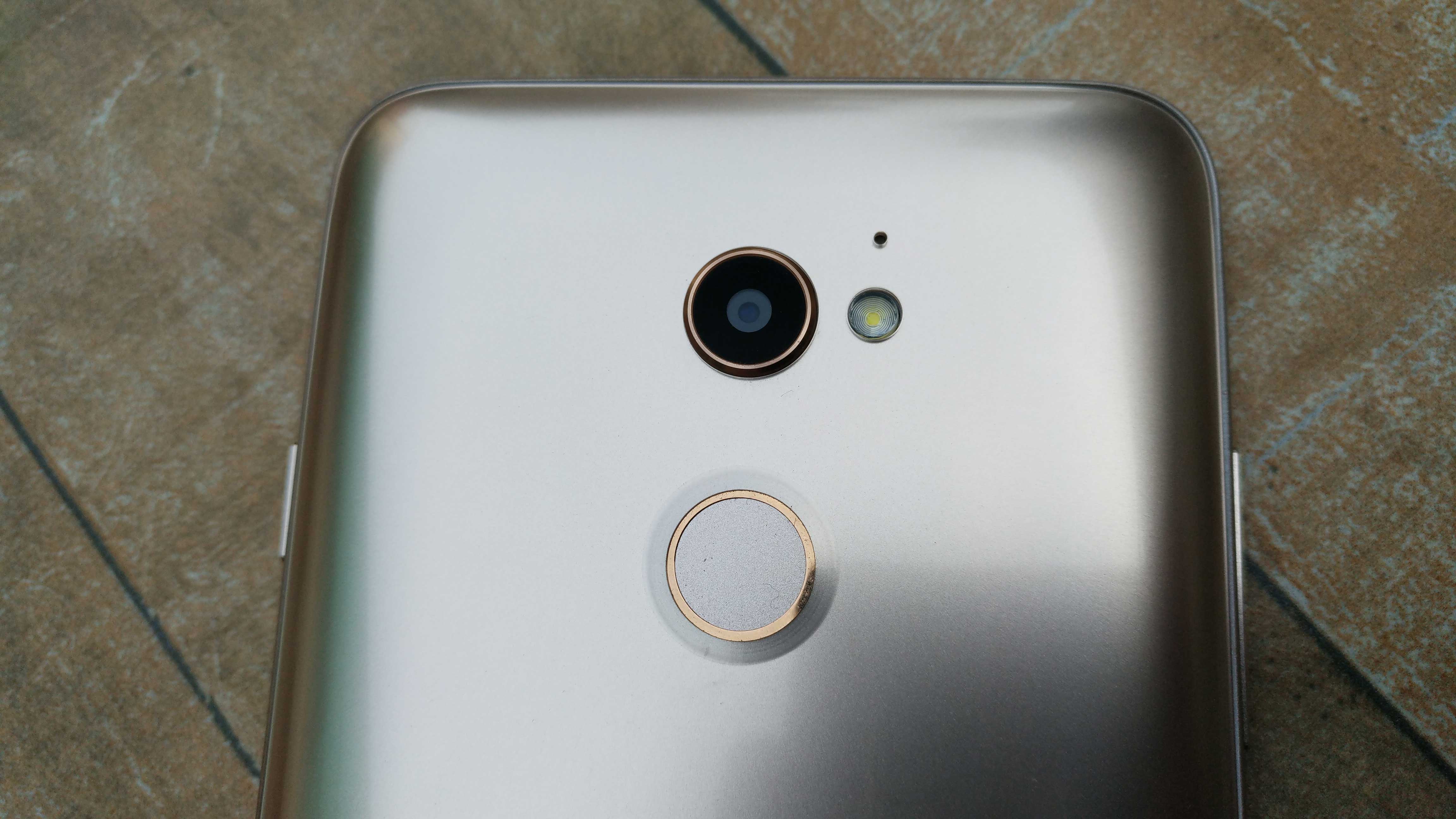 The Coolpad Note 3s offers a 13-megapixel rear camera with LED flash and a 5-megapixel front-facing camera for selfies and video calling. The camera performance of the device is seriously not good. The shots taken in the broad daylight came out to be a bit washed out and in almost all the photos, the device was overexposing the background, making it look too white. The device took some good macro shots, but it lacks detailing.

Coming to the low-lighting situations, the smartphone falls flat. It is just not able to handle glares at all. We tried taking some photos in low light and found that the picture is quite prone to noises and graininess. Coming to the front camera, the device took some good selfies in the broad daylight and was above average during low lights. 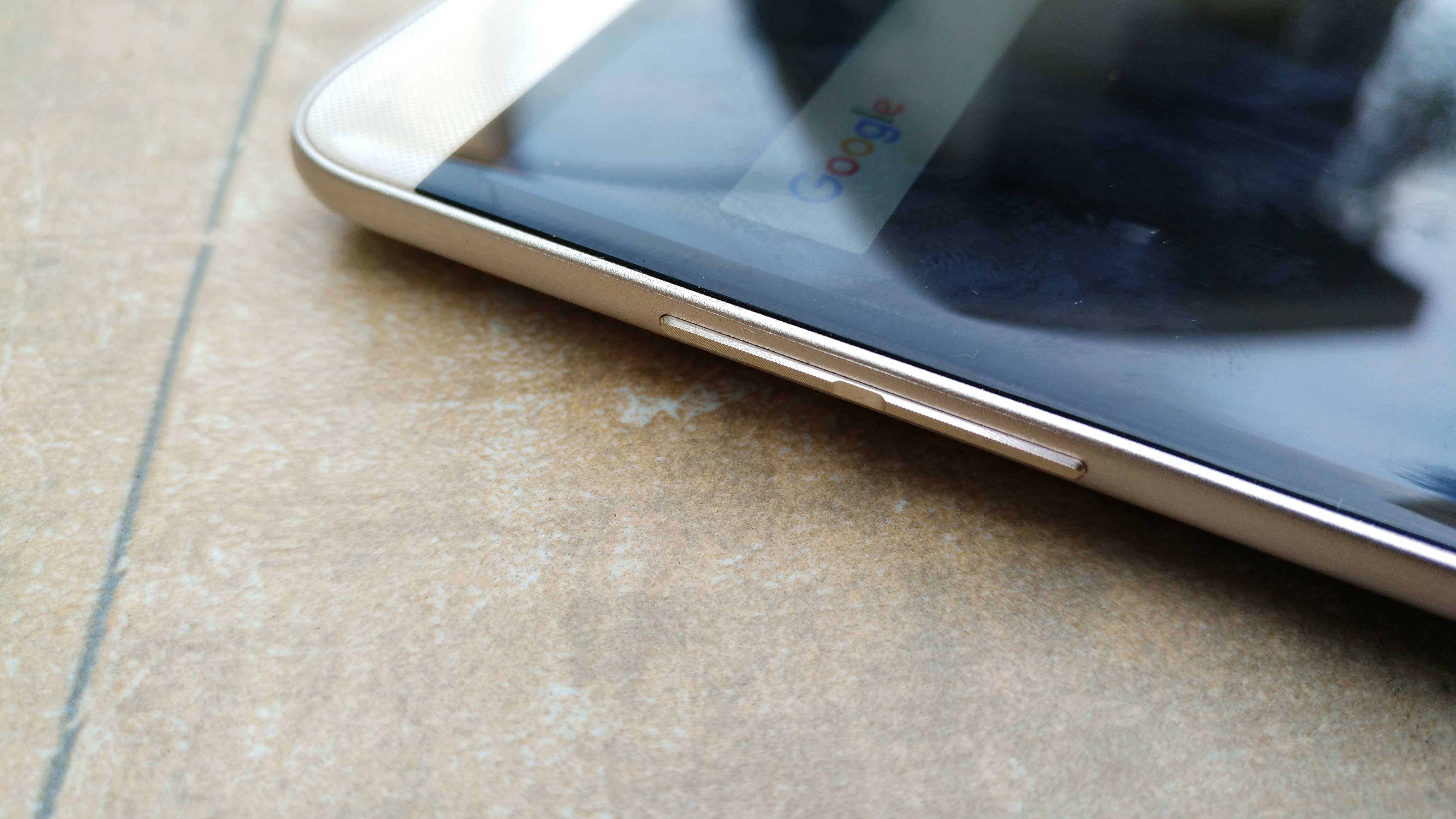 On the software front, the Note 3s runs on Android 6.0 Marshmallow. The company has kept the user interface close to stock Android, which is a good thing. Though it might come with minimum bloatware apps, but the UI is quite heavy as it takes around 9.37GB of system storage, which is not a good thing. Taking about pre-installed apps, the device ships with Amazon Shopping and Xploree keyboard and a host of company’s own applications, but still misses some important applications, like a file manager. It seems that the company has not paid much attention to the software side and one example I can give is that the recent menu tab has no clear-all button. This is can be annoying for some, as you have to manually remove background applications.

On the battery front, the Coolpad Note 3s houses a 2,500mAh battery, which struggles to last a full day with moderate use. And with you stretch it a bit further than you need to charge it twice a day. This is not a good thing, as other players are offering much battery at similar price point.

To conclude, the Coolpad Note 3s has a lot of catching up to do. It does sports some good design and builds quality coupled with a clean user interface, but its overall performance, camera and battery are a letdown. The smartphone faces a stiff competition from the likes of Lenovo K6 Power, Xiaomi Redmi Note 4 and more. I would prefer going for a Coolpad Note 5 or a Xiaomi Redmi Note 4 instead of this one, as both of them offers some top-of-the-line specs and performance.