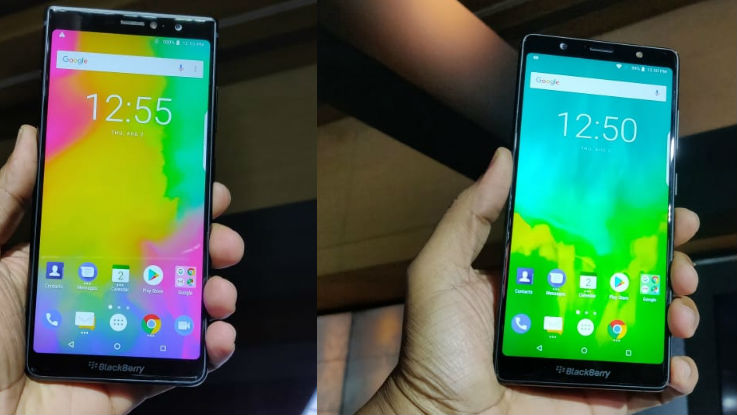 Considering the specs and price tag of both the phones, does it make a valid choice for your next smartphone? We spent some time and this is what we think of it.

BlackBerry’s official license partner, Optiemus Infracom Ltd, has announced the launch of its latest ‘secured’ Android smartphones, the Evolve and Evolve X, in India. The BlackBerry Evolve comes with a price tag of Rs 24,990, while the Evolve X is priced at Rs 34,990. Both the smartphones will be exclusively available on Amazon.

With this, BlackBerry is once again stressing on privacy and security aspect of Android. The company claims that the phones are the most secure Android smartphones, although, the claim is yet to be tested. Considering the specs and price tag of both the phones, does it make a valid choice for your next smartphone? We spent some time with both the smartphones and this is what we think of it.

To start with the design, both the smartphones come with BlackBerry signature textured finish on the back panel. The rubber textured look sure makes it comfortable to hold, however, the phone is thicker as compared to other phones available in the market.

For the front, you get Corning Gorilla Glass 5 protection, which means that it can resist scratches when you put in your jeans. Both the phones come loaded aluminium frames, which adds some sturdiness. That said, BlackBerry Evolve (Pictures)and Evolve X (Pictures) come with some good design language, but they were quick thick than our liking. 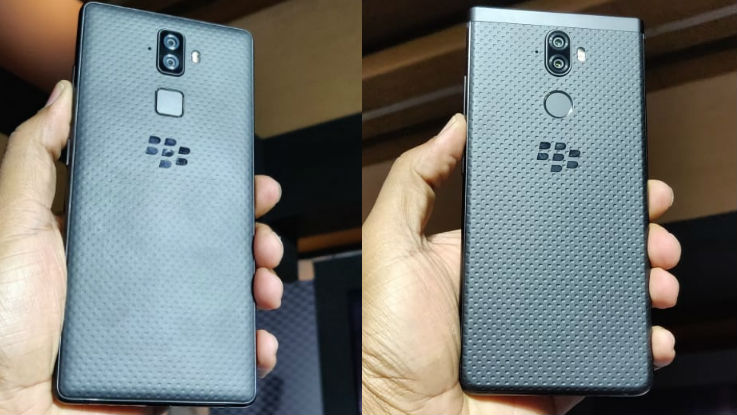 On the display front, both the devices feature a 5.99-inch Full HD+ display that bears a resolution of 2160 x 1080 pixels. During our initial testing, both the screens look bright and this is primarily because of 500nits brightness. There is an oleophobic coating on the display as well. The screen delivers some good viewing angles and the colour reproduction looks decent when we checked them for a brief time. 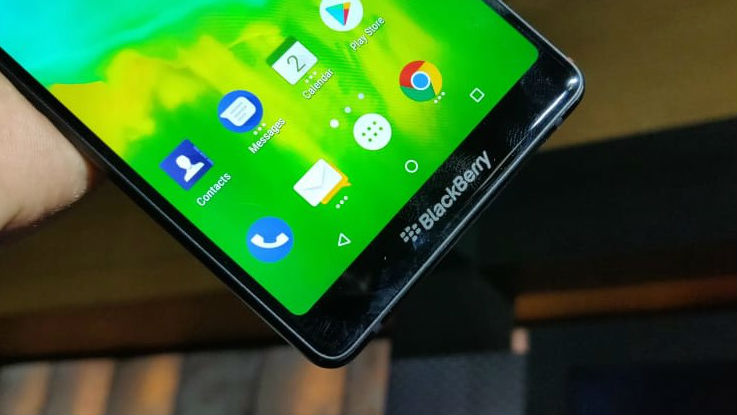 The BlackBerry Evolve comes with a price tag of Rs 24,990 and for this price, there are much better alternatives available in this price segment. The company has taken the overpricing of the phone to the next level. To give you a reference, Moto G6 comes with similar specifications and it is priced at Rs 13,999, while Xiaomi Redmi 5 features similar specs and it is priced at Rs 8,999. Same is the case with the Evolve X. For Rs 34,990, you instead go for Asus Zenfone 5Z and OnePlus 6 that does not offer flagship specifications but comes with some amazing performance as well.

Coming to the software, a thing that is touted to be the major highlight of both of them. The Evolve and Evolve X come loaded with Android 8.1 Oreo, which is secured by BlackBerry. You get a host of apps that take care of your phone’s privacy like DTEK by BlackBerry. Then there is an app that optimises the performance of the device known as Power Centre. There are a couple of more applications which we will explore in our reviews and the company claims that it has taken care of the security at the hardware level as well.

On the camera front, the BlackBerry Evolve X features a 12-megapixel primary sensor and 13-megapixel secondary sensor at the rear. The Evolve, on the other hand, features a 13MP + 13MP dual rear cameras. For the front, both of them features 16-megapixel selfie camera with wide angle, Bokeh mode and studio mode. 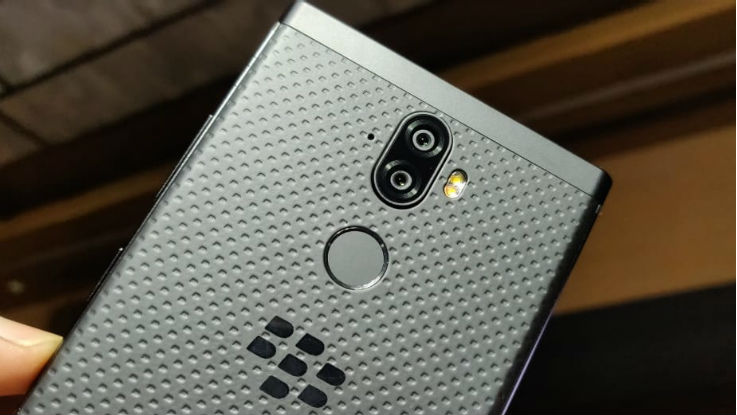 Starting with BlackBerry Evolve, the initial testing revealed that the cameras do not look that promising. We clicked a few photos during the event and found out that the detailing was not that great. Bizarrely, the Evolve X units available at the event didn’t have a camera app. This was a let down from a brand like BlackBerry for showcasing unfinished products at the launch event.

However, the front camera on both the devices look promising in our initial testing. The photos came out to be good in ideal lighting condition. It would be interesting to see the performance of camera under different lighting conditions.

To conclude, the BlackBerry Evolve and Evolve X come loaded with a different design and the display looks promising. However, judging by the sheer specifications, the phones look overpriced. On the software front, both of them does come with privacy-driven features, but that is also present in the rest of BlackBerry devices.