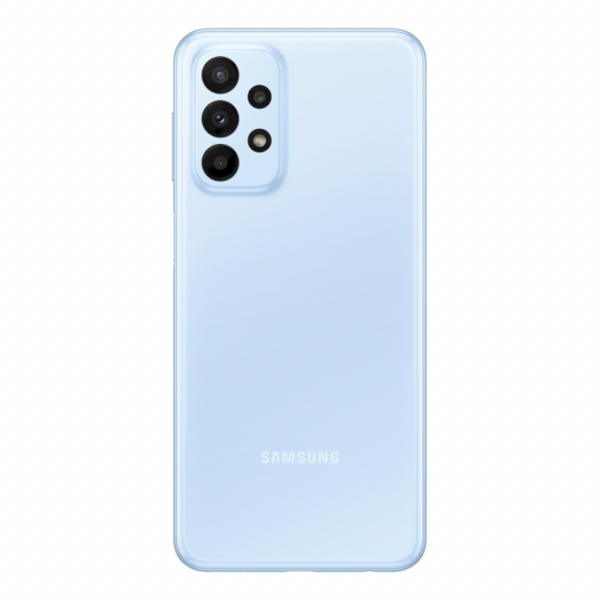 The Galaxy A24 should sport a 6.4-inch full-HD+ Super AMOLED display, with a 90Hz refresh rate. The handset is tipped to be powered by an Exynos 7904 chipset and will feature 6GB of RAM and 64GB of inbuilt storage.

For optics, the Samsung Galaxy A24 handset is said to be equipped with a triple rear camera setup, consisting of a 48-megapixel primary camera with OIS support, an 8-megapixel ultra-wide angle camera, and a 5-megapixel tertiary camera, which could be a macro camera or a depth sensor. It could also feature a 16-megapixel front facing camera for selfies and video chats.

The Samsung Galaxy A24 is also tipped to pack a 4,000mAh battery, along with support for 15W fast charging.