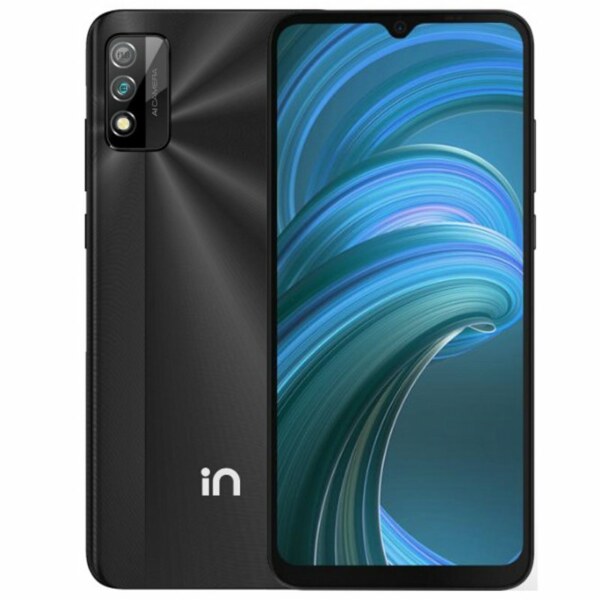 Micromax In 2b phone feature a 6.5-inch LCD display with HD+ resolution. It sports a rear-mounted fingerprint scanner.

Under the hood, it is powered by a Unisoc T610 chipset coupled with up to 6GB of RAM and 64GB of internal storage. The memory can be expanded by up to 512GB via micro sd card slot.

Micromax In 2b smartphone will feature Mali-G52 GPU that is said to deliver 30 percent enhanced performance over its predecessor Micromax In 1b from last year. As for the software, the device will run Android 11 out of the box.

For the camera department, the phone is equipped with a dual rear camera setup. This will include a 13-megapixel primary main camera and a 2-megapixel secondary sensor. In addition, for selfies, the phone sports a 5-megapixel front camera.

Lastly, the phone will be fueled by a 5000mAh battery with 10W charging support. The company claims to offer 160 hours of music playback, 50 hours of talk time, 20 hours of web browsing, and 15 hours of video streaming on a single charge.