Samsung has unveiled the Galaxy S22 Ultra in India which is powered by the Snapdragon 8 Gen 1 SoC. 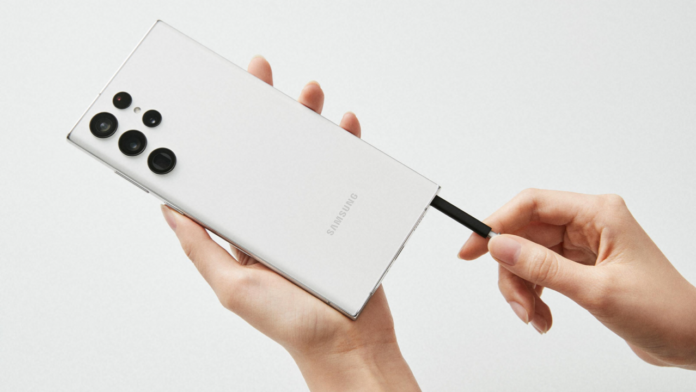 Samsung’s Galaxy S22 Ultra has finally been unveiled and the device seems more of a successor to the Galaxy Note 20 Ultra, instead of last year’s Galaxy S21 Ultra. This is because Samsung has gone back to the boxy design that the Note 20 Ultra also had, along with Stylus support housed inside the body of the Galaxy S22 Ultra. Apart from that, here are some other things you should know about the device:

In India as well, the pre-bookings for the Galaxy S22 Series have begun and customers can do so by paying a token amount of Rs 1999.

Customers can pre-book Galaxy S22 Series through ‘Galaxy S22 Pre-reserve VIP Pass’. They can pre-book the device on Samsung India E-store or through the Samsung Store app.

Samsung is known for its display quality has proved it time and again with its flagships smartphones. This time as well the company boost of display that is vibrant and bright.

Surprisingly, the whole Galaxy S22 series is powered by the Snapdragon 8 Gen 1 SoC in India this time. However, some other European regions will be getting the Exynos 2200 powered models of these devices. As for RAM & Storage, we mentioned the variants above already, but you should know that the device has LPDDR5 RAM and UFS 3.1 storage. Unfortunately, there’s no support for expandable storage.

The Galaxy S22 Ultra has a quad-camera setup at the rear, including a 108MP primary wide camera with dual pixel AF, f/1.8 aperture, a 12MP ultra-wide camera with 120-degree FoV, f/2.2 aperture, a 10MP telephoto camera with 3x Optical Zoom support, f/2.4 aperture and another 10MP telephoto sensor with 10x optical zoom support and f/4.9 aperture. In addition, there’s a 40MP front sensor with an f/2.2 aperture for selfies and video calls.

Galaxy S22 Ultra needs to have a big battery powering it as there’s a lot of heavy lifting involved. Because of this, Samsung has packed a 5000mAh battery under the hood of the S22 Ultra, which supports 45W wired charging, 15W wireless charging and reverse wireless charging as well. However, the 45W Power Adapter is sold separately and isn’t included in the box.

As for the software, the S22 Ultra runs on OneUI 4.1 based on Android 12. Further, S22 Ultra will receive 4 major Android OS upgrades and 5 years of security updates. This makes Samsung the first Android OEM to provide updates for such a long period, even surpassing Google in terms of software updates.

Additional features include S-Pen support housed inside the slot below the S22 Ultra. Further, both the S-Pen and the phone are IP68 water and dust resistant as well. Connectivity options on the device include UWB support, Wi-Fi 6E, 5G, LTE, NFC, Bluetooth 5.2 and Wi-Fi Direct. 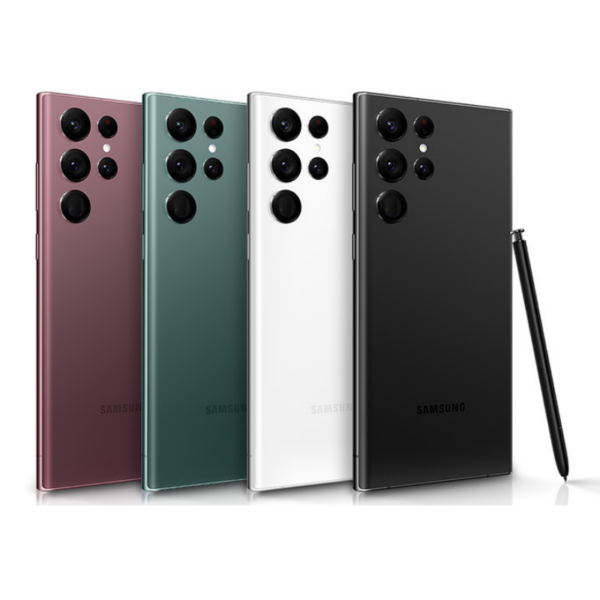