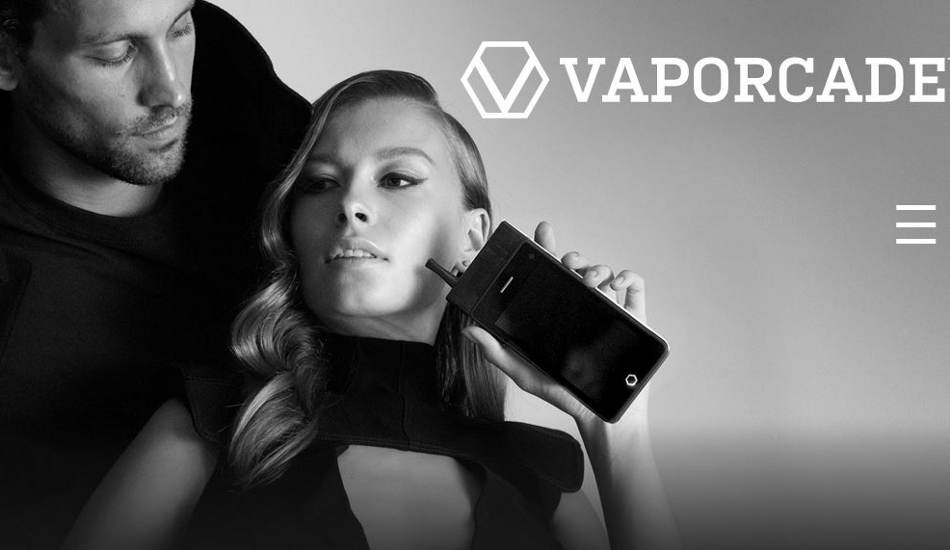 Vaporcade Jupiter has an inbuilt e-cigarette that allows users to smoke.

Bizzare as it may sound, but US-based Vaporcade is offering a smartphone called Jupiter that has an e-cigarette and allows users to smoke right out of the phone. Ofcourse, Vaporcade Jupiter allows to make calls and send SMSes.

Vaporcade Jupiter has two versions – Jupiter IO 3 that comes with 3G connectivity and Jupiter IO 4 offering 4G. Another smartphone of the company is called Europa. The company also offers coffee beans and cigars. Jupiter IO 3 is priced at $299, Juipter IO 4 at $499 while the Europa is priced at $199.

The phone is based on Android 4.4 KitKat.

It has an opening under a little plastic cover at its top panel to smoke. All you have to do is to attach a flavoured liquid cartridge and a mouthpiece to smoke right out of the smartphone.

The liquid cartridges can be brought for $15 (approximately Rs 990) and come in mint, peach and coffee flavours. Each one claims to offer about 800 puffs, or about four packs of cigarettes.

It comes with a Vapocrade App that tracks your puff count and thus helps you to quit smoking as well. The app also tracks how much liquid left in the cartridge. As per the makers, it is a smokeless non-tobacco cigarette that involved replacing burning tobacco and paper with heated, moist, flavored air.