Honor Holly 4 Plus in Pictures

Huawei’s sub-brand Honor has announced an upgraded version of the Holly 4 smartphone, dubbed as the Holly 4 Plus in India. The smartphone comes with price tag of Rs 13,999 and it is available at select retail stores across the country. 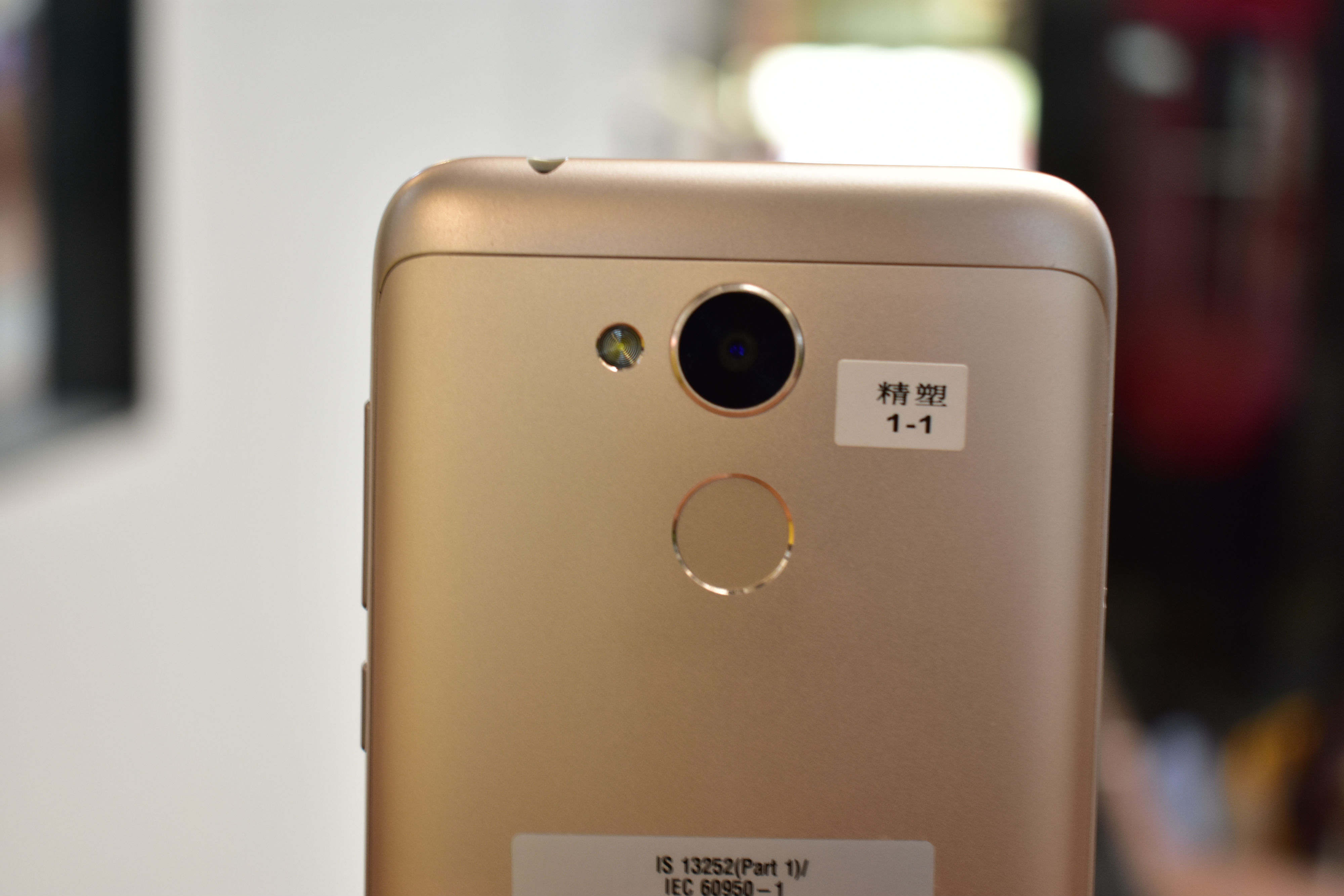 The Holly 4 Plus comes with a similar 8.2mm thick metal design as featured in Holly 4. The smartphone comes loaded with 5.5-inch HD display with a screen resolution of 1280 x 720 pixels. 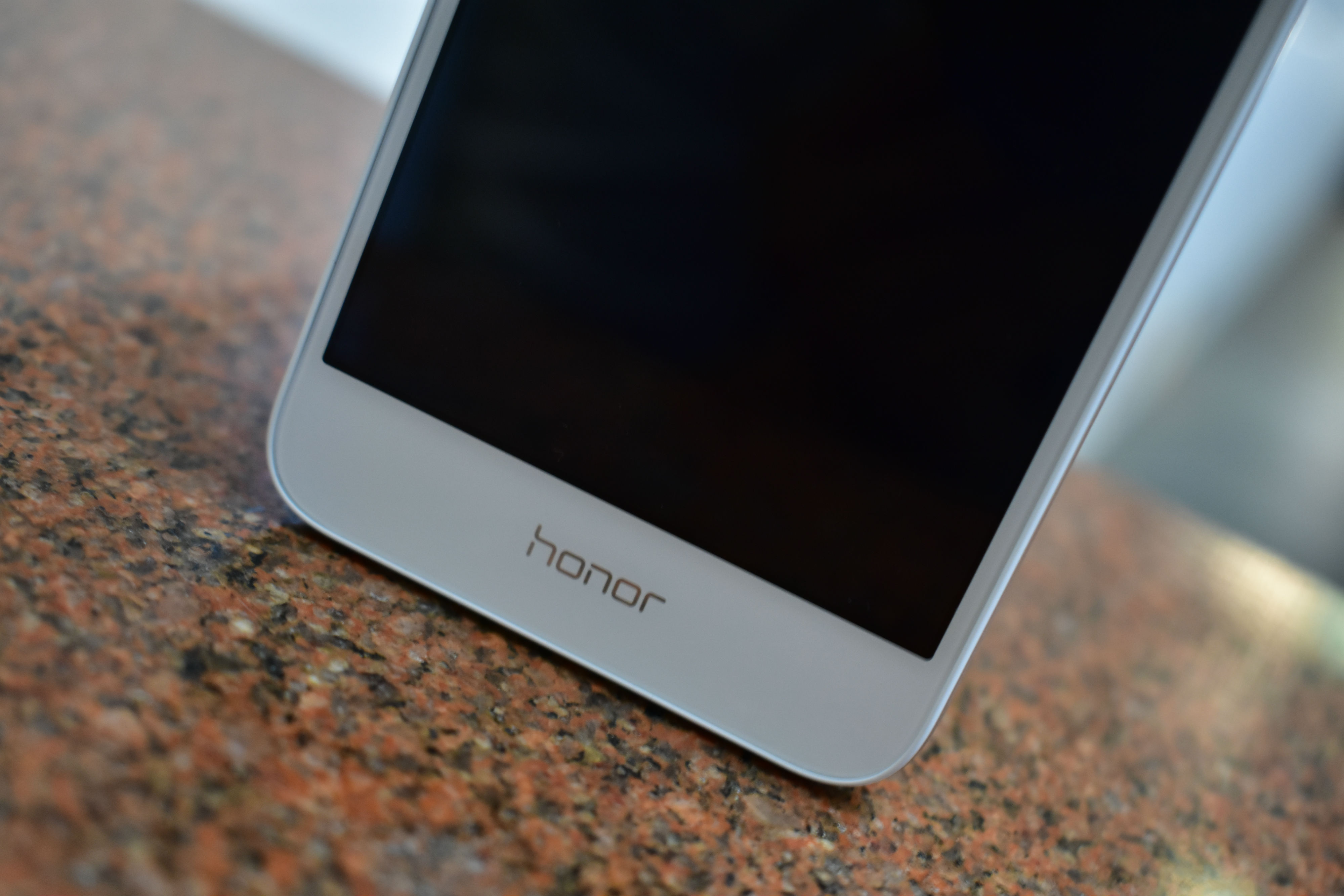 The phone is powered by quad-core Qualcomm Snapdragon 435 processor along with 3GB of RAM. 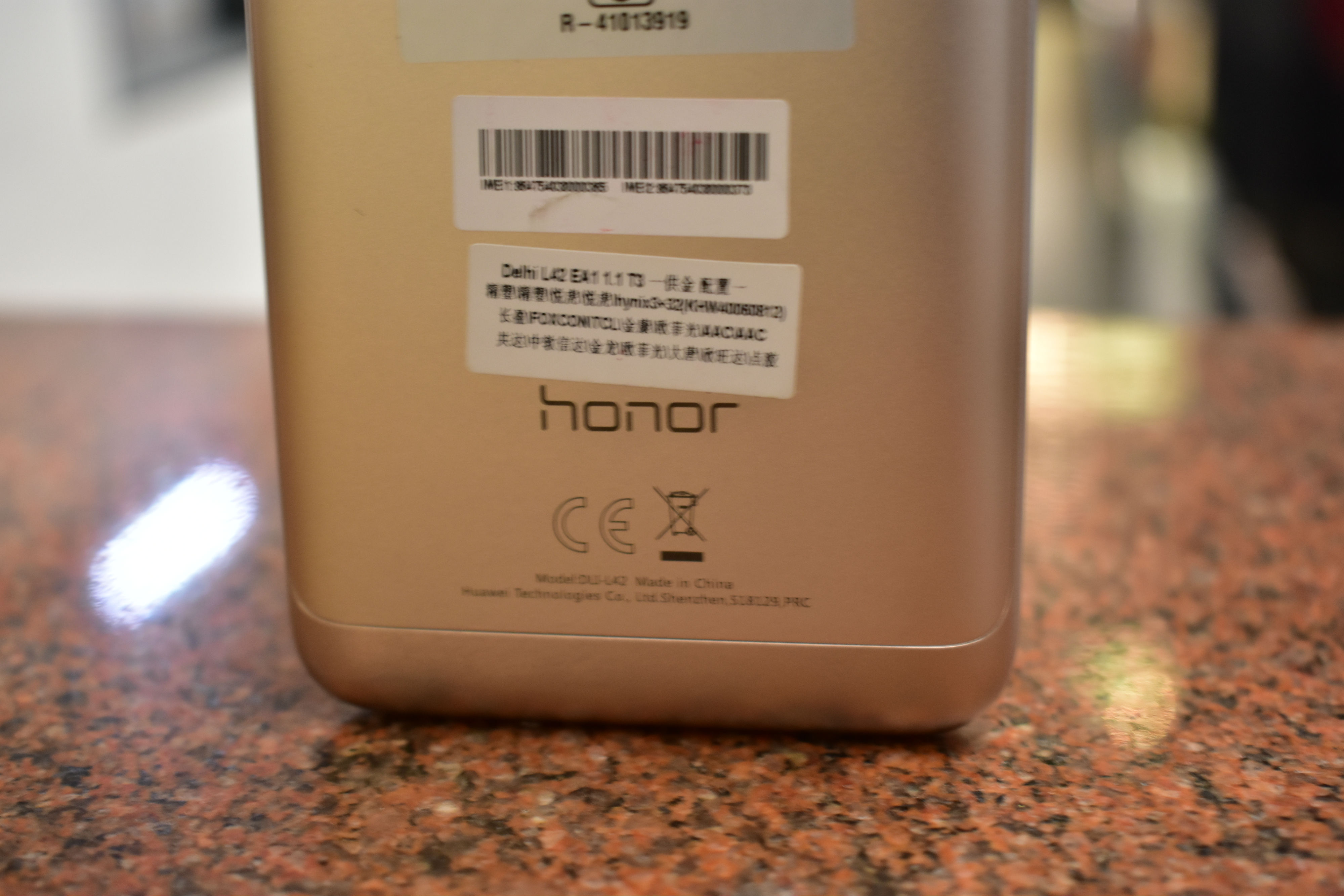 The device sports a 32GB of internal storage, which can be further expanded up to 128 GB via micro SD. 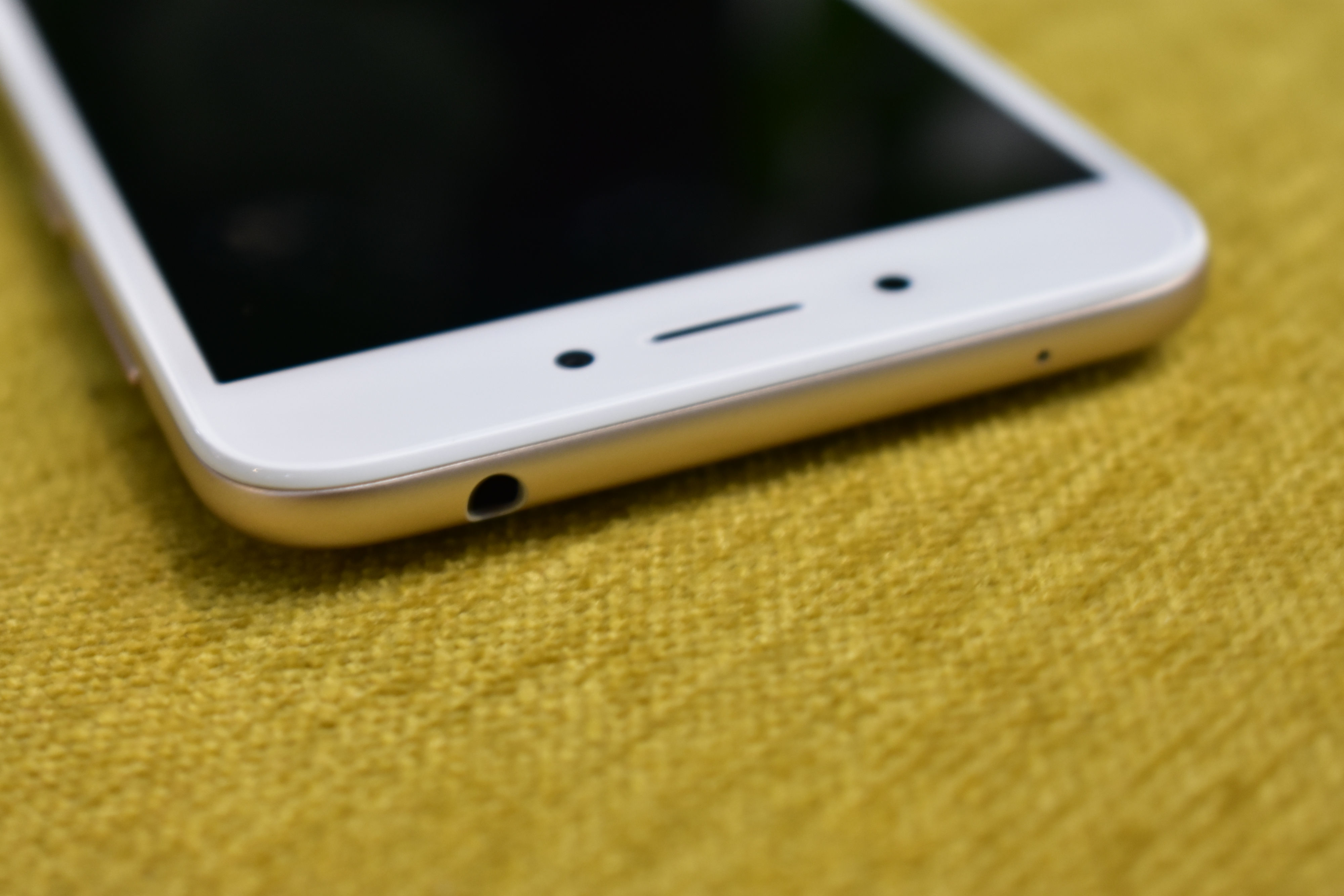 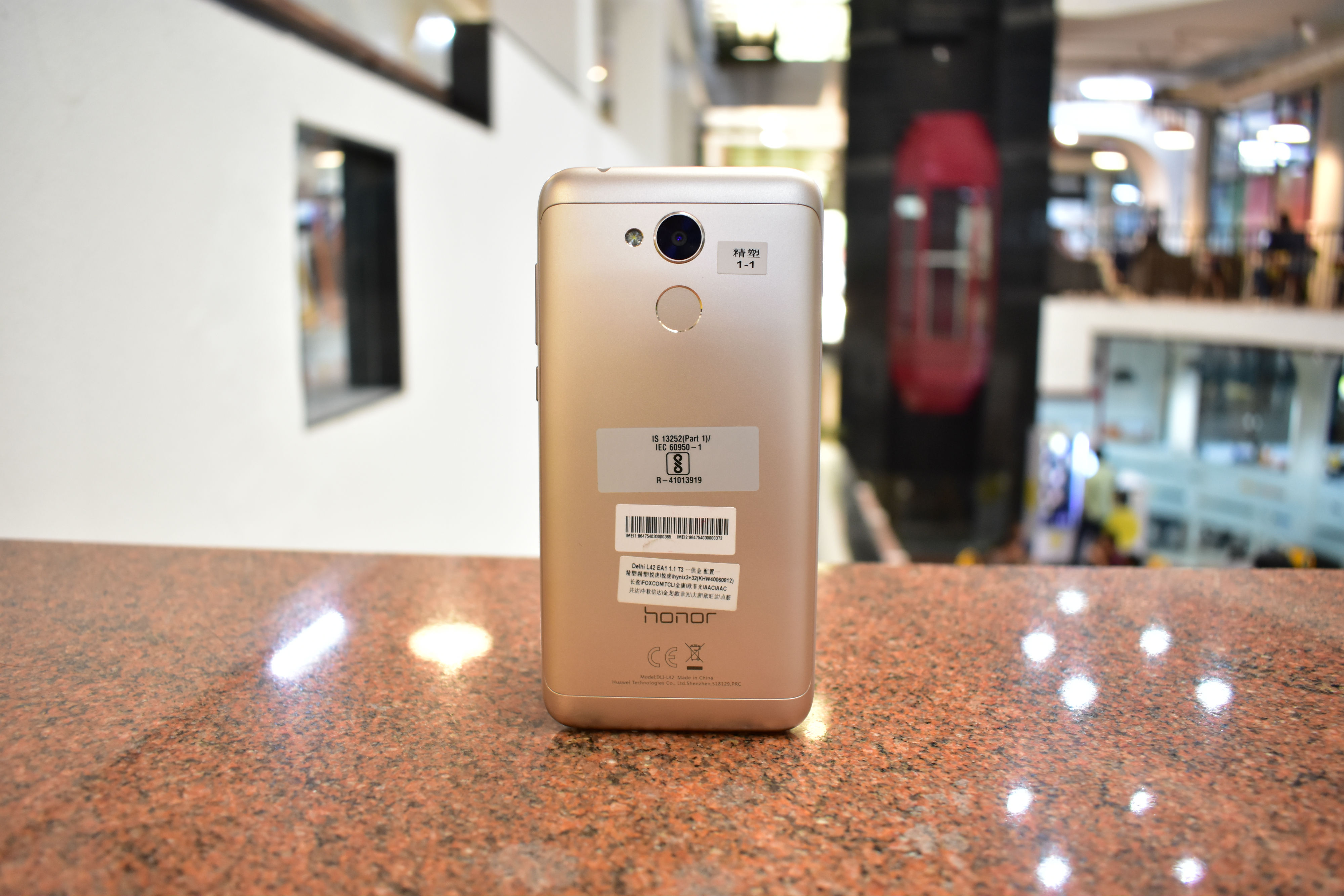 The major highlight of the smartphone is, that it features a 12-megapixel rear camera with a 1.25micrometer sensor and 8-megapixel front camera, with beauty mode of speed focus of 0.3sec. 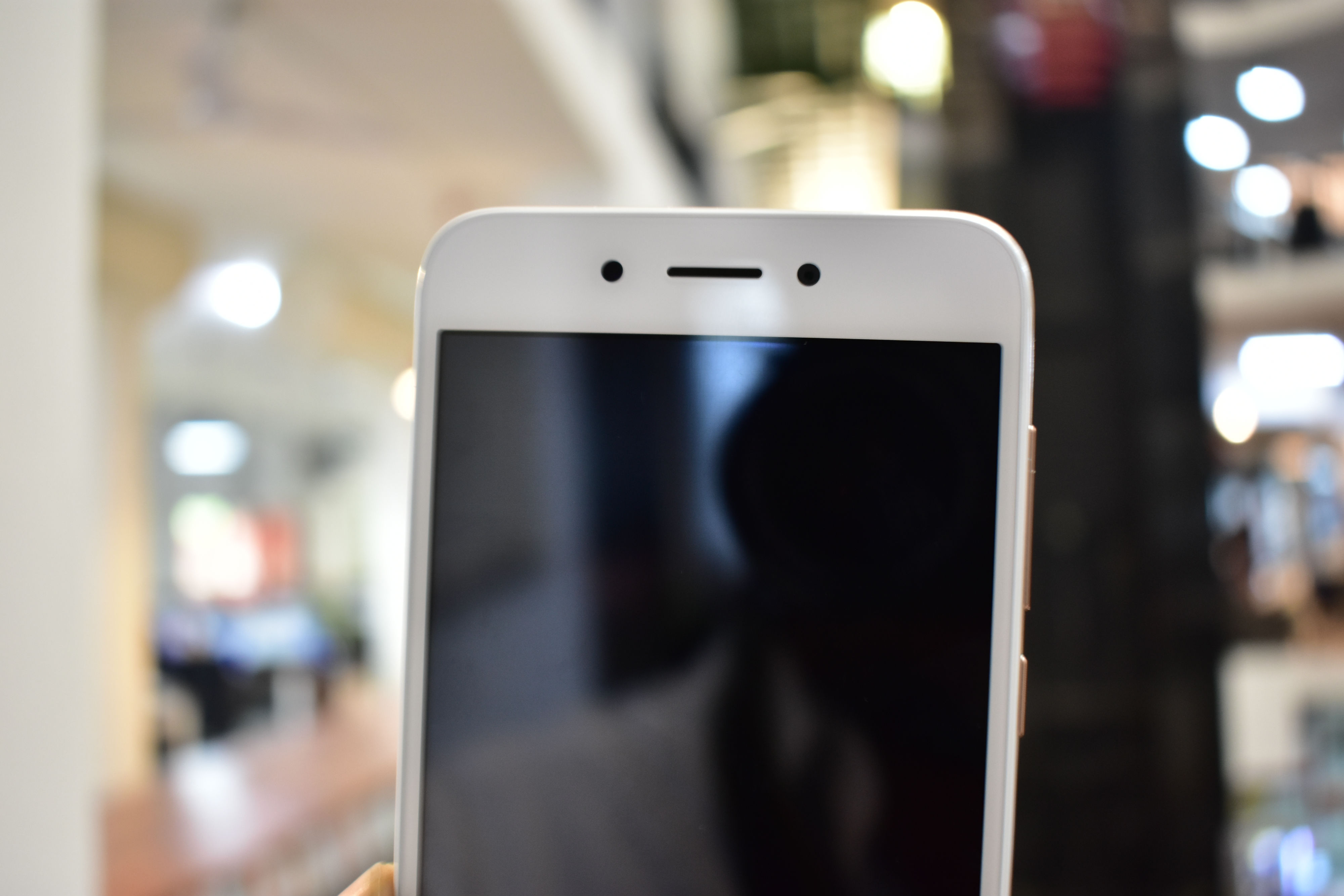 Further, it is equipped with the Slow-motion, Timelapse and PRO camera mode. 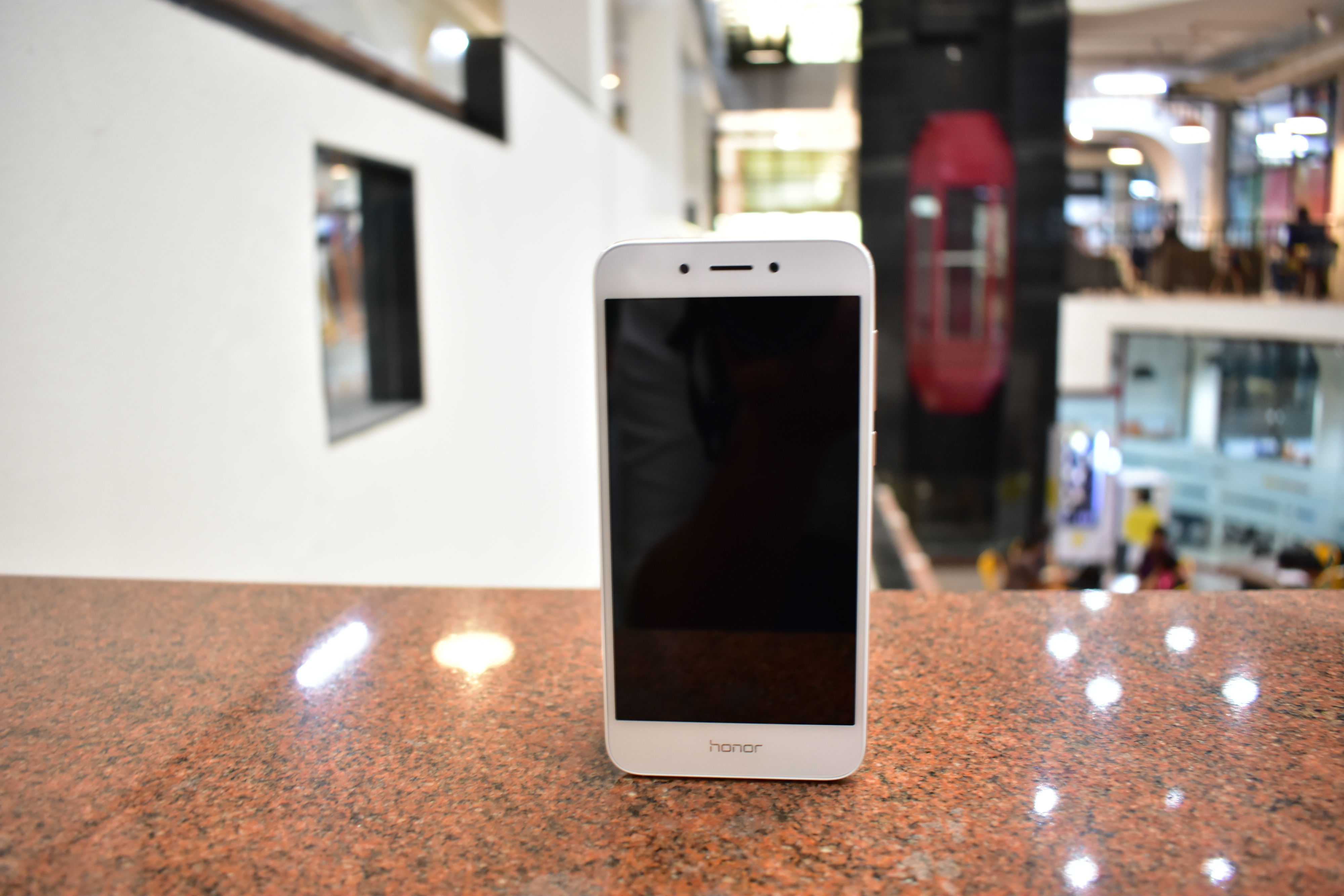 Huawei’s sub-brand Honor has announced an upgraded version of the Holly 4 smartphone, dubbed as the Holly 4 Plus in India. The smartphone comes with price tag of Rs 13,999 and it will be available at select retail stores across the country from tomorrow i.e November 3. 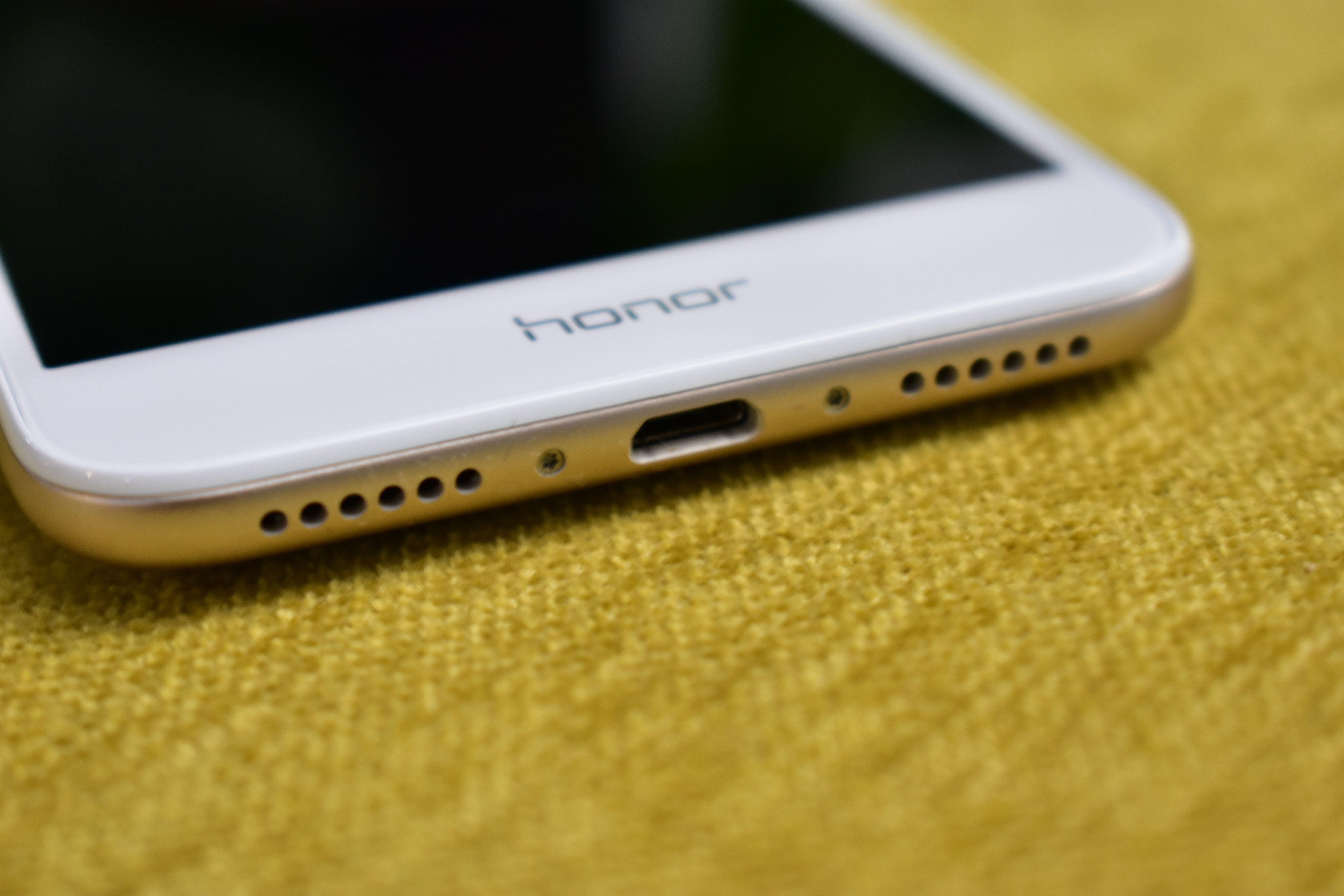 The smartphone runs on EMUI 5.1, which is based on Android 7.0 Nougat. 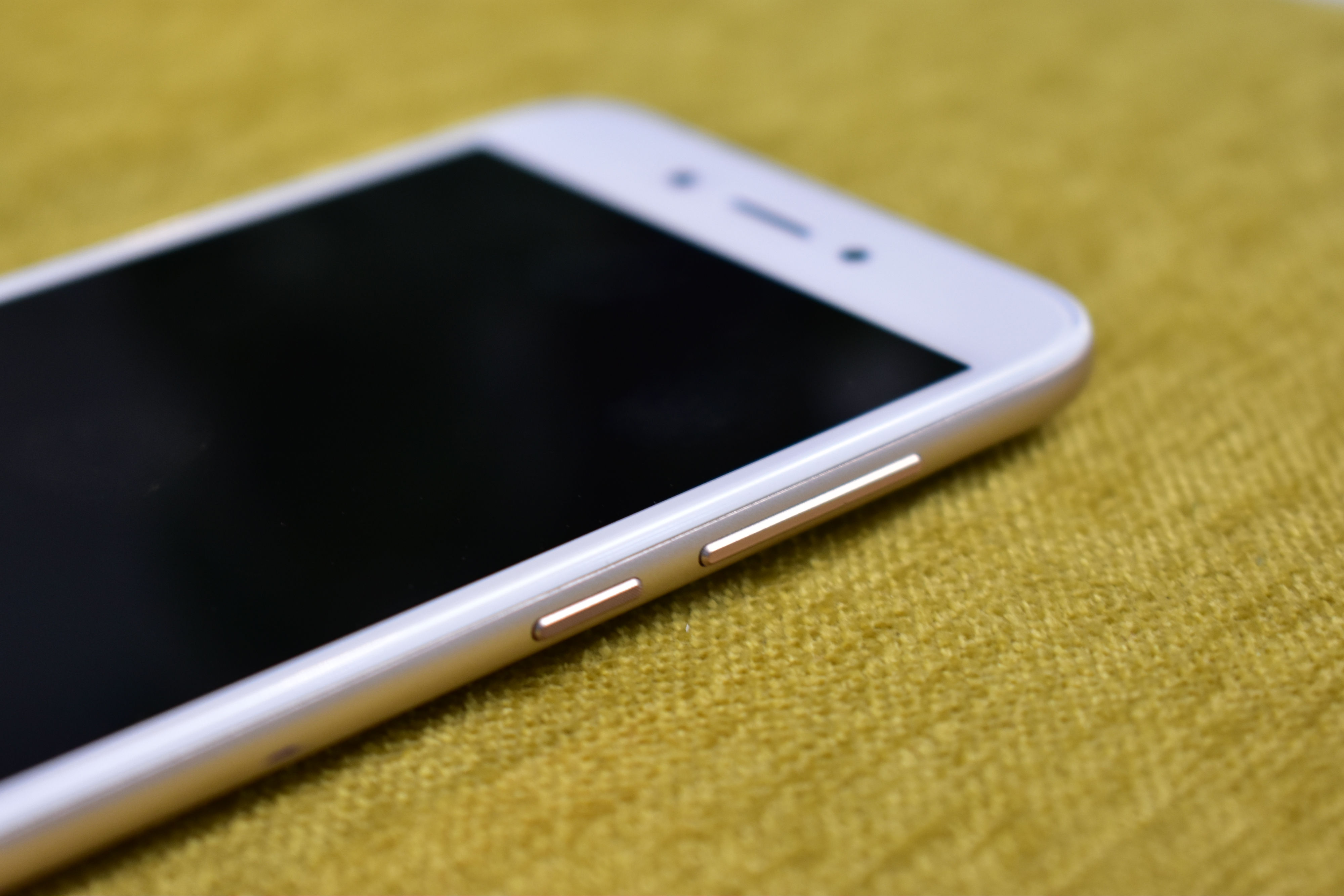 There is a fingerprint sensor at the back panel, which can be configured to perform a variety of tasks like browsing through the pictures, stop the alarm, pick the call, take pictures and much more. 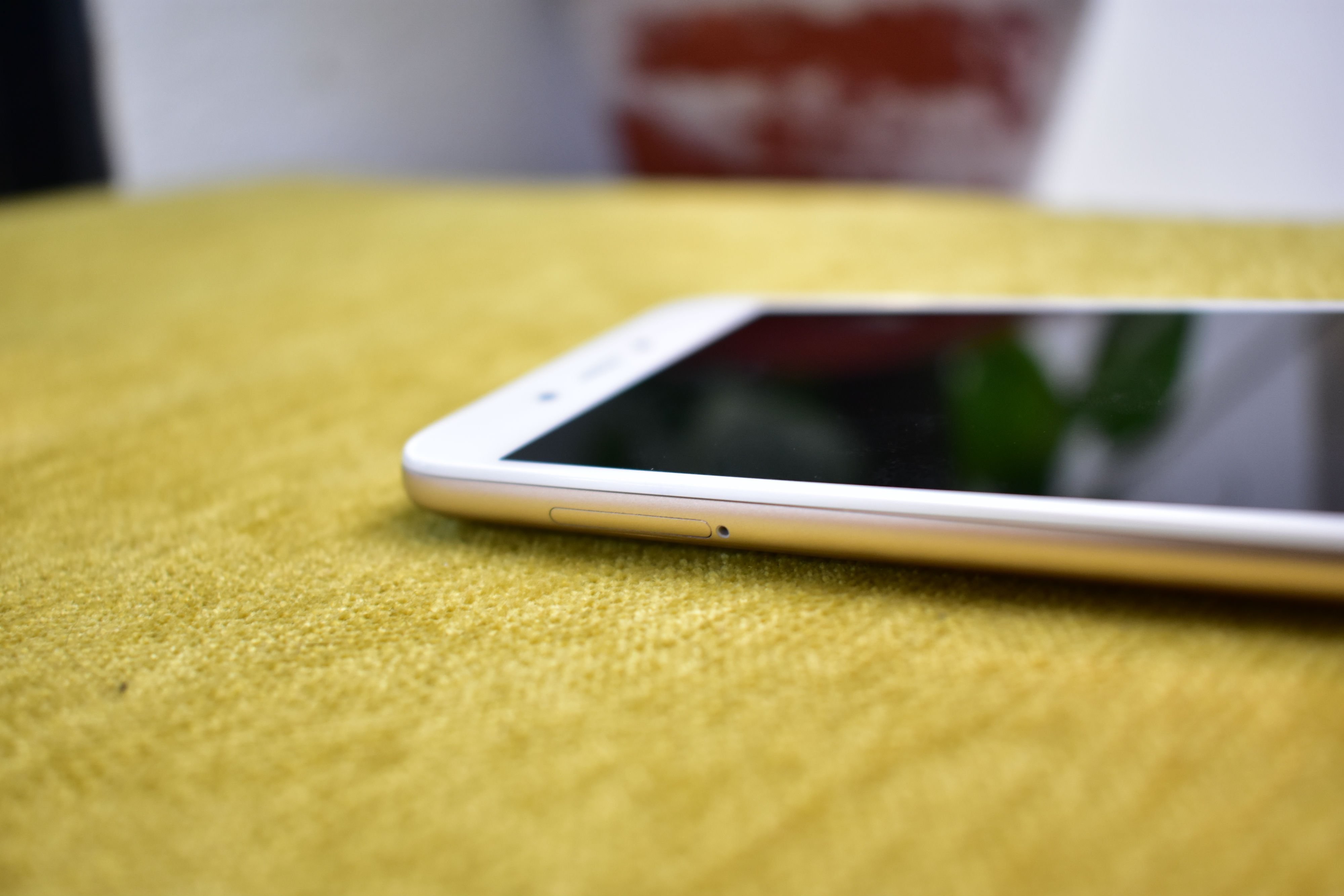