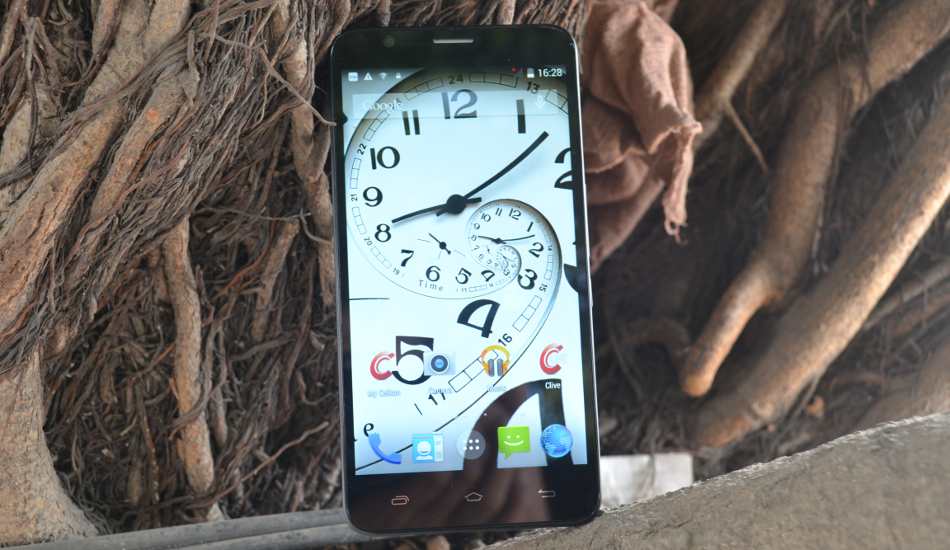 The Android KitKat based Millennia Epic has a quad core 1.3GHz Cortex A7 processor.

It has 1 GB RAM and 16 GB internal memory with expandable memory up to 64 GB.

The Epic Q550 features an 8 megapixel autofocus camera and a flash light in its rear panel. It also has a 2 megapixel front camera for selfies and 3G video calling along with HD video recording and playback.

The Millennia Epic supports OTG (On the Go feature), wherein the user can connect a pen drive, mouse or a keyboard to the phone.

It is a dual SIM smartphone that supports 3G connectivity.

It has 3500 mAh battery which claims to offer 3 days of standby.

Celkon Millennia Epic will be available in both online as well physical stores.

It will be upgradeable to Android L.