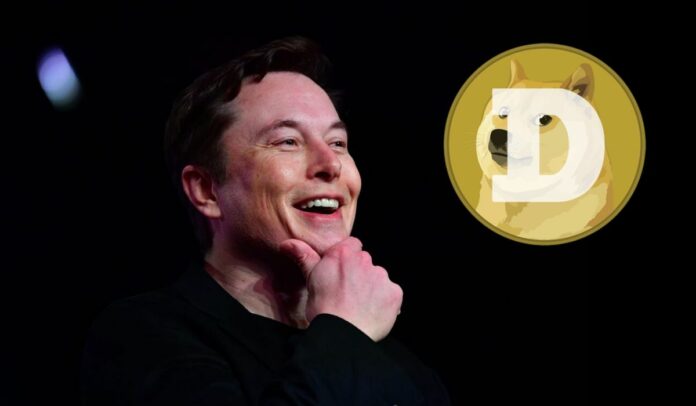 He is one of the biggest names in the world of tech. And is the boss of both Tesla and SpaceX. He intends to put people in space (and maybe even on Mars) and is putting electric cars on the street. He makes the value of cryptocurrencies rise and fall with just a few tweets. And oh, and he might be taking over Twitter as well. Love him or hate him, you cannot ignore Elon Musk. While a lot is known about the man thanks to his penchant for publicity and high-profile presence, there is a lot about him that often slips under the radar. So if you want to know more about the man trying to take over Twitter, here are seven things not many know about Elon Musk:

Born to Maye and Erroll Musk, Elon however s not supposed to have been too influenced by his parents. He says that most of his interaction as a child was with a housekeeper. Elon, however, developed a massive interest in reading books and says they were his companions in childhood. He is remembered as a quiet and slightly introverted child, which might surprise some who see him today.

Made a computer game at 12, and sold it too

Those books clearly had a telling effect on Musk. By the age of twelve in 1984, he had not only taught himself computer gaming but also made a computer game of his own, called Blastar. He even sold it to a computer magazine for USD 500. You can play a version of the game here: https://blastar-1984.appspot.com

Musk studied and got degrees in economics and physics from the University of Philadelphia. Musk stayed in a large house and converted it into a nightclub on weekends to pay the rent. Oh yes, he clearly had a sense of investment. The fact that his roommate Andeo Ressi, was an investor himself, might have helped matters.

He may be a billionaire and one of the richest people in the world, but Elon Musk actually receives no salary at Tesla, a company with a market value of almost a trillion dollars. Of course, he has billions in terms of shares and stakes, but still! Musk has also signed the Giving Pledge, promising to donate most of his wealth to philanthropy. Others who have signed the Pledge include the likes of Bill Gates and Sir Richard Branson.

4
A global citizen…well, a citizen of three nations

Musk was born in South Africa. He moved to Canada in 1989, applying for a Canadian passport through his mother, who was born in Canada. He moved to the US in 1992 where he currently resides. He, however, has citizenship of all three countries – South Africa, Canada and the United States of America.

5
For his inspiration, go West!

We do not know who inspired Elon Musk to be the person he is today, but his current inspiration is rapper Kayne West. “Obviously, Kayne West,” Musk replied to a query as to who inspired him during a question and answer session at South by Southwest in 2018.

6
An inspiration for Tony Stark?

There are many who believe that Robert Downey jr. drew inspiration from Elon Musk for his portrayal of eccentric genius Tony Stark (who is also Iron Man) in the Marvel Cinematic Universe (MCU). Interestingly, Downey Jr and Musk shared a scene in Iron Man 2 – https://youtu.be/nfiRd4Y5z_g, and some parts of the film were shot inside SpaceX. He has also made cameo appearances in The Simpsons and Big Bang Theory.