It is not sure whether this handset will be launched in India because in the past few months smartphones launched by ZTE globally have not made their way to Indian market.

After making the thinnest Android smartphone, ZTE is now set to launch its first ever 5 inch full HD Android smartphone, called the ZTE Grand S. The Grand S will be announced during the upcoming Consumer Electronics show, which is scheduled for next year. It not sure whether this handset will be launched in India because in the past few months smartphones launched by ZTE globally have not made their way to Indian market.

Also, Samsung might have some issues with the name as it has recently unveiled its 5 inch Samsung Galaxy Grand.

The press shots, which were leaked on a website called Sina Weibo, have shown the ZTE’s Grand S in full glory with a flush front. The device will feature a 5 inch full HD resolution display with a pixel density of over 400 pixels per inch. 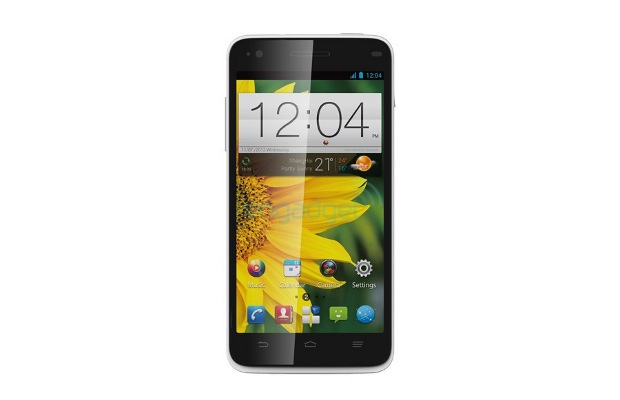 Though not much is known about its hardware but it is expected that the ZTE Grand S will feature a quad core processor as the Sony Z or the HTC Butterfly along with 2 GB RAM and 32 GB of storage along with expandable memory option. For imagery, there could be a rear camera with above 10 megapixel capacity along with a front facing one. 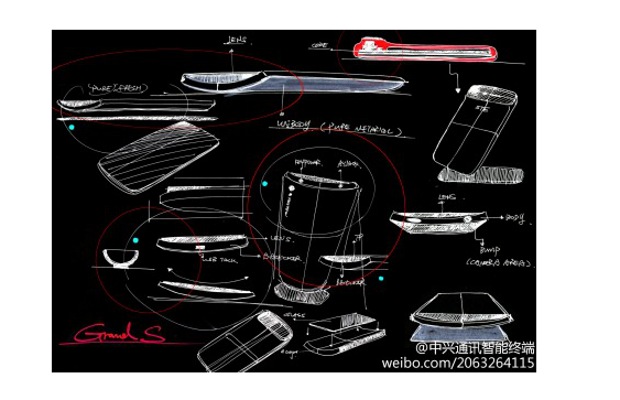 The ZTE Grand S will be among the few full HD 5 inch devices that have been in the news recently and with devices coming from brands like Sony, HTC and Lenovo, things are coming to be competitive which is sure to affect the pricing of the devices as well.

With Huawei also launching the biggest smartphone standing at 6.1 inch for a price of Rs 27,000, the ZTE Grand S surely will have to either bring out the best in features or be priced very competitively.