In next four months, ZTE is expected to launch a couple of 4G smartphones with 5 inch display screen for less than Rs 15,000.

ZTE is all set to launch its latest flagship, named as Nubia Z9, in a couple of days in China. The highlight of the device, as per rumours, is its design- almost zero bezel on the sides of the display and a slim metallic rim around the display. As far as India is concerned it will getting Nubia N7 mini by January. 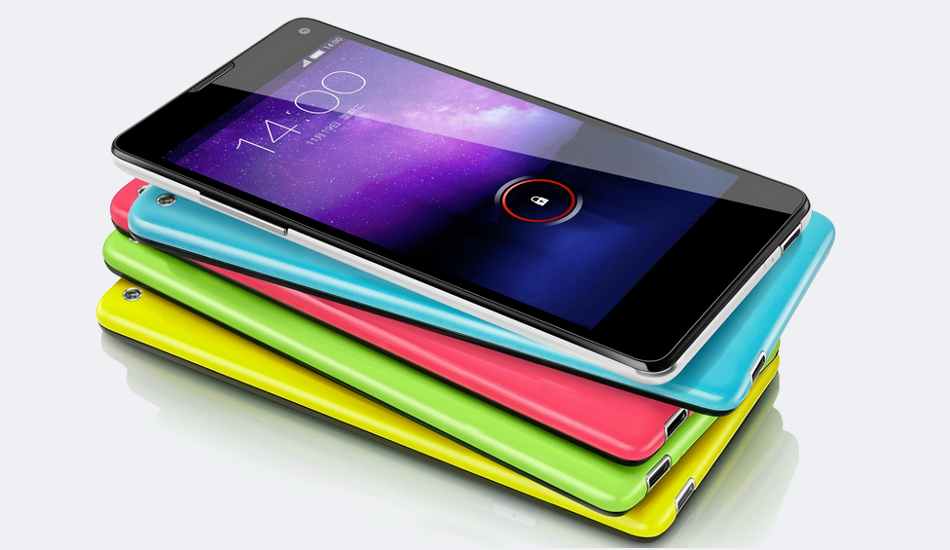 Sudhir Gaur, director of smartphones, ZTE, said to The Mobile Indian, “For ZTE affordability is the key factor for any new launch and in coming months the consumers can expect a couple of 4G smartphone with 5 inch display screen for less than Rs 15,000 from our stable”.

As far as the customer services is concerned Sudhir did acknowledge that it’s a pain point and ZTE is trying hard to revamp it. He said ZTE has introduced “hub and spoke modelâ€ to improve its customers services where 600 service centers always have all the spare parts ready with them for speedy redressal of consumer complaints. ZTE plans to double up its hub and spoke model based sertice centers in next two years.