Priced roughly at around Rs 31,000, the ZTE Axon Elite offers a fingerprint sensor. It is said to have voice and eye scanner as additional security devices as well. 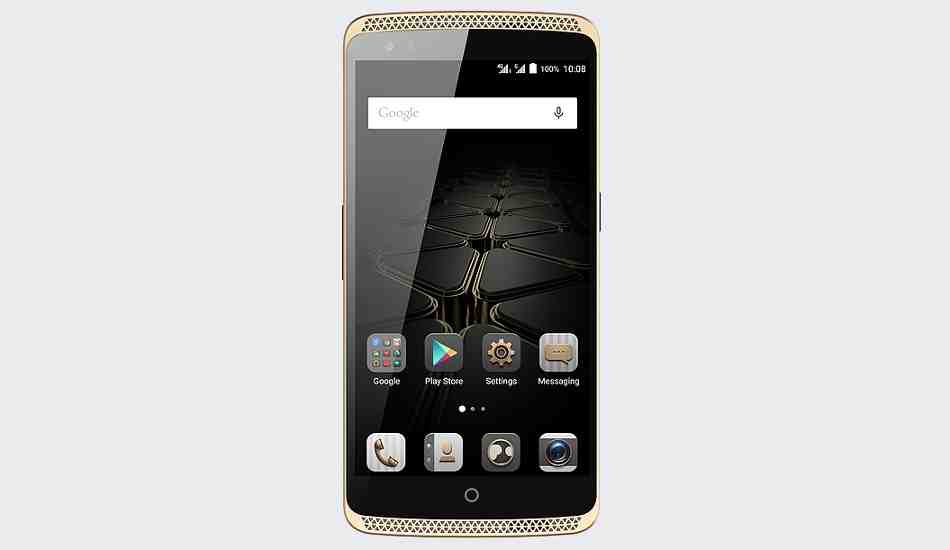 Priced roughly at around Rs 31,000, the ZTE Axon Elite offers a fingerprint sensor. It is said to have voice and eye scanner as additional security devices as well.

Another highlight of ZTE Axon Elite is its dual rear camera set up. There is a 13 megapixel primary camera in the phone which is assisted by a 2 megapixel sensor which can be used as a depth sensor. The rear camera, which has CMOS sensor and the backing of two LED flash lights, can record 4K videos. Also, one can adjust the focus after capturing an image using the dual camera set up. For selfies, it offers an 8 megapixel front camera.

Unfortunately, the handset will not be launched in India, atleast if the current reports are to believed. As per reports, the device will be launched in France, Germany, Italy, Spain and the United Kingdom on September 24 while Turkey, Mexico, Singapore, Malaysia, Thailand, Hong Kong, Russia and the Philippines would get the smartphone later.