After lot of speculations, Sony has finally unveiled its Xperia Z1 smartphone. With a 20 megapixel rear camera, this is the best camera smartphone of Sony. Moreover, it is a water proof and dust proof smartphone (IP55 & IP58 certified) and will be launched globally, and expectedly in India also, from this month itself. 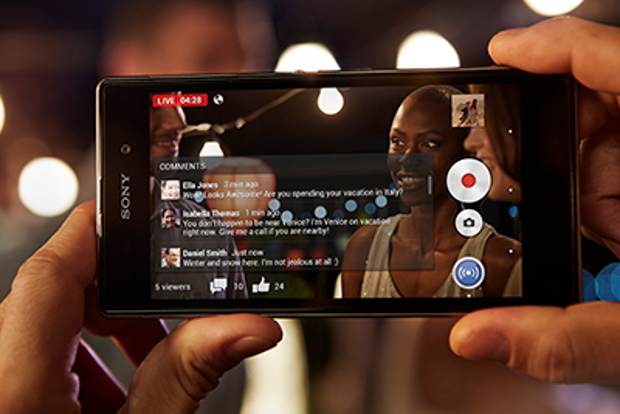 But the most notable factor of Sony Xperia Z1 is its camera. “Xperia Z1 features Sony’s award-winning “G Lens” with a 27mm wide angle and bright F2.0 aperture, custom made large 1/2.3-type CMOS image sensor Exmor RS for mobile with 20.7MP and a BIONZ for mobile image processing engine,” said Sony in its press release. 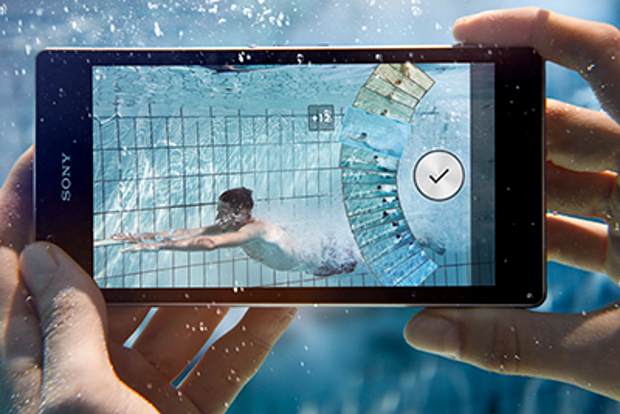 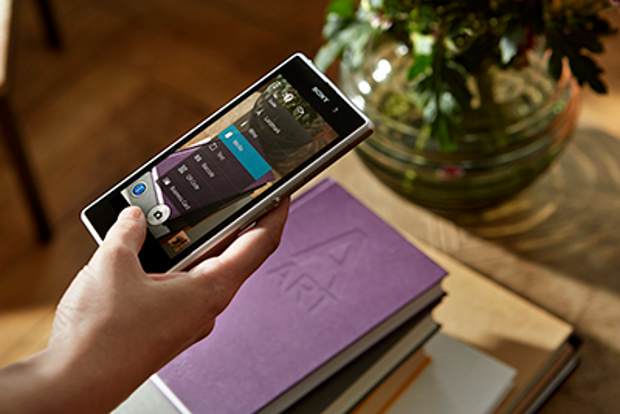 Sony has not announced its price though.