The Q series will mark the entry of Quad Core phones in Xolo lineup and Q800 will be the first one to be launched.

Xolo, a brand of Lava International, plans to launch its first quad core phone by the middle of this month. Xolo will have Q Series to denote quad core phones and the first one of the block will be Q800.

The Q800 will come with a MediaTek MTK 6589 chipset based Quad core processor, just like Micromax Canvas HD A116. The phone is likely to get a 4.5 inch display and also other high end features like 1 GB or more RAM, 8 megapixel camera etc. 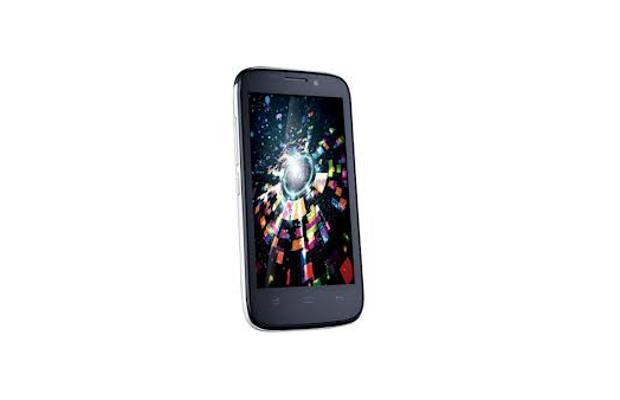 Sunil Raina, business head, Xolo Mobiles, said to The Mobile Indian, “The phone will run on Mediatek MTK 6589 chipset and we plan to launch it by mid-March.”

He however did not share technical details of the handset. Xolo has three series of Android phones. The X series is of Intel processor powered phones and includes X500, X900 and yet to be launched X1000. Under its A series, Xolo has four handsets – A1000, A800, A700 and A500 – powered by Qualcomm and Mediatek chipsets.

The Xolo Q800 is likely to compete with Karbonn S1 Titanium and Micromax Canvas HD A116. The phone is likely to be priced in the range of Rs 10,000-Rs 13,000. However a lot will depend on its features.