Xolo has finally announced its new HIVE user interface while launching its first octa core smartphone – the Xolo 8X 1000. The smartphone is priced at Rs 13,999 and will be available for purchase from next week onwards.

The Xolo 8X 1000 has a 5 inch HD display which is made of ASAHI Dragontrail glass. Its back panel is also covered by Corning Gorilla Glass 3. This octa core smartphone has 2 GB RAM and 16 GB onboard memory. There is an expandable storage slot as well using which you can expand its memory by up to 32 GB. 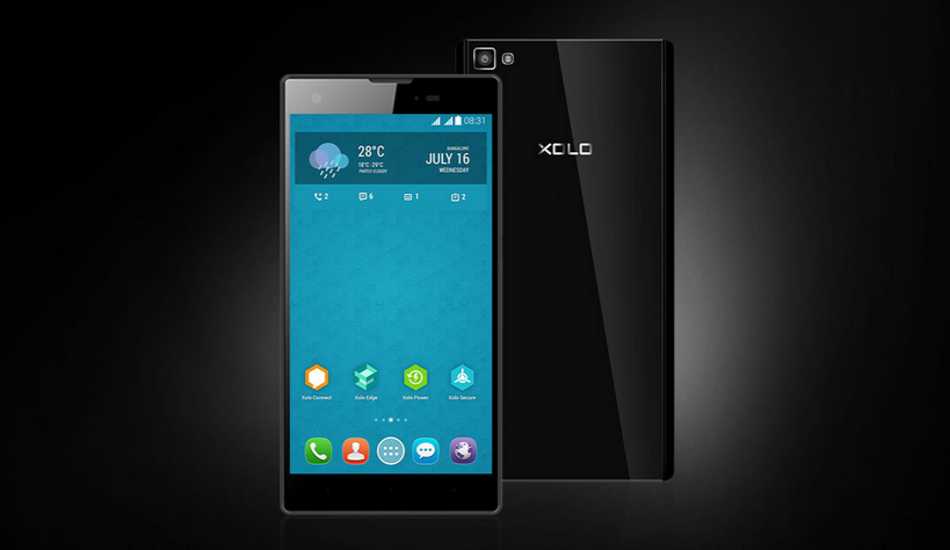 Besides, the Xolo 8X 1000 has an 8 megapixel rear camera with Exmor R sensor and a 2 megapixel front camera. This Android 4.4 KitKat based smartphone has a 1920 mAh Li-Ion battery that claims to offer 7.6 hours of 3G talktime. It has Bluetooth 4.0, WiFi, WiFi Direct, and GPS as well.

The HIVE UI has been developed on Android 4.4 KitKat update and in a way adheres to the design language of upcoming Android L update. For instance, the top bars of the app makes the transparent navigation bar get the same colour. Easy control switch between Dual-SIM modes, themes and many more optimisations. The Lockscreen has an interesting improvement to stack up the notifications.

To major factors of HIVE are Connect and Edge. The Connect feature allows users to share ideas, the best of which will be released as an “OTAâ€ update. Edge provides a platform for the emerging artists to design themes, wallpapers, and ringtones.